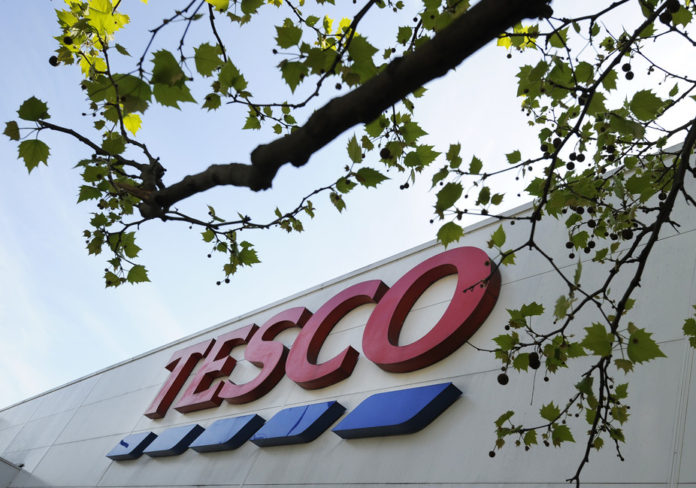 “Never let a good crisis go to waste.” The well-known words of Winston Churchill are probably on the mind of Dave Lewis, the new CEO of Tesco. The company faced what many deemed to be the worst crisis of its 95-year history this week. Maybe though, it has come at the best possible time.

Tesco revealed that it may have over-stated profit guidance by £250m, sparking a share price plunge which wiped £2 billion from the company’s value. Four senior executives were suspended, credit rating agencies were considering a downgrade, a law firm has been called into investigate accounting practices and a new CFO has been helicoptered in from Marks & Spencer. There were even questions being asked about whether Tesco might become a takeover target. It comes on top of a string of profit downgrades which have seen the value of Tesco’s shares halve since 2012.

All this might seem like an exceedingly nasty headache for Lewis, who has only been in the job for three weeks, but it just may be a blessing in disguise. By seizing on incompetence in the past, which might feasibly have been quietly managed over time, Lewis may be trying to create a clean break from “old” Tesco and giving himself the mandate and space to rebuild the company. Let’s look at how he might do this, and what the consequences might be.

The roots of the crisis at Tesco reach back to when the legendary CEO, Sir Terry Leahy was in charge. During his tenure, Tesco grew into the second-largest retailer in the world (after Walmart). Part of this was a relentless focus on the core business idea that “every little helps”. By cutting costs at every possible moment, often by applying relentless pressure on suppliers, it was possible to offer customers good prices and keep them coming back for more. But the other aspect was a focus on relentless expansion into every new aspect of retail. At the end of Sir Terry’s tenure, the company sold everything from bananas to bank accounts. It had also expanded from large supermarkets into smaller corner stores, garden centres, petrol stations and all manner of other retailers.

But Tesco also had grander ambitions than just taking over the British high street. It wanted to expand its reach globally and established operations in eastern Europe, East Asia, Ireland and North America. Those Tesco flags on the map looked impressive, but they came at a cost. In particular, the US expansion through a chain called Fresh & Easy may have looked like a good deal at the time, but it ended in disaster. The company just couldn’t make it work, and the chain was eventually put into bankruptcy. This failed adventure cost the company an estimated £2 billion.

As Tesco pursued grand ambitions abroad, things were not looking good back home. Leahy stepped down to be replaced by Tesco insider Phillip Clarke and immediately, City analysts asked whether he could replicate the success. The firm’s core business back home was under increasing pressure. Commodity prices were continuing to rise, the number of middle-class consumers was beginning to shrink, the public was taking up arms against sugar and salt in their pre-prepared food, cut-price competitors such as Aldi and Lidl were seizing ever-larger chunks of the market and people were abandoning the weekly supermarket shop for online shopping. The result was that the company’s famously buoyant profits began to sag.

A series of cuts to profit forecasts ratcheted up the pressure on senior executives. The analysts were baying for blood. Given this pressure, it would perhaps come as no surprise that some in the firm might turn back to a formula which had served them so well in the past – making every little count. According to reports, Tesco said the source of the potential mis-statement came from both the early booking of revenue and delayed recognition of costs. This means the company was effectively recording money which it had not actually made yet. It is not hard to imagine that the intense pressure Tesco staff felt to turn around the business may have been a contributory factor here.

Lewis has now had a few weeks in the job after taking over from Clarke when the heat from shareholders and analysts became too much to bear. He arrived with the advantage of significant experience at consumer goods firm Unilever and was brought in with a mandate to urgently create change. However, he is faced with a classic dilemma of the outsider CEO -– a well-established culture and set of tight-knit connections which can potentially block or water down most programmes of change. Most of the senior executive team at Tesco have been with the company for many years. This can bring benefits – a consistency of focus, a shared culture and commitment to incremental improvement and exploitation of the firm’s core strengths. However, it also introduced weaknesses – it can breed executives who can’t see beyond the Tesco world which they created.

In other words, the news of possible accounting misstatements may not be entirely inconvenient for Lewis. It has effectively allowed him to place on gardening leaving a large part of the senior management team from the past regime. It has also created urgent external pressure for change from the outside. With a large drop in the share price, newspaper headlines declaring the company is in a deep crisis and a senior management team and boardroom on death watch, it appears that Dave Lewis has been handed all the ammunition he needs to drive through large-scale changes in the company.

There has already been some speculation about the changes which he hopes to make, including cutting back on costs and complexity within Tesco. Lewis will probably respond by re-jigging governance arrangements, in particular at board level. The research suggests this is a good move as it could lead to re-establishing the share price.

But really getting to grips with the problems that Tesco faces will require much more than this. Senior management need answers to some key questions: are there other ways of making money that don’t just rely on renting shelf-space to suppliers? How should we sell produce if supermarkets become irrelevant? Who will be our customers if the middle class disappears? What do we need to do if supermarkets are put under as much regulatory pressure as banks? How do we deal with increasingly expensive costs of basic commodities?

Lewis now needs to put this crisis to work in order to deliver inspired answers to these questions and to reshape and rebuild a corporate giant.

Andre Spicer does not work for, consult to, own shares in or receive funding from any company or organisation that would benefit from this article, and has no relevant affiliations. 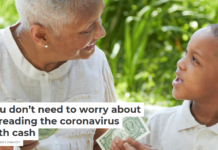 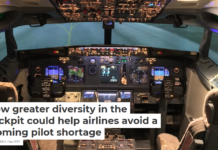 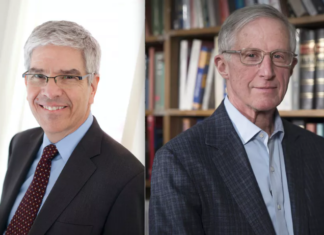 ‘Screen time’ is about more than setting limits