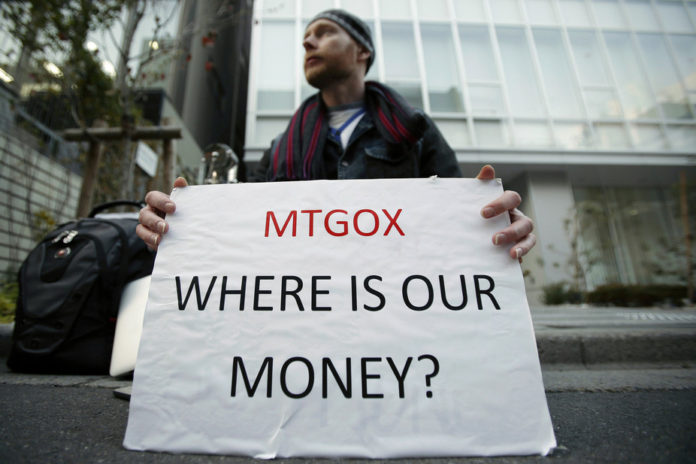 What is Bitcoin was Google’s 4th most frequent “What is…” search in 2014. This is possibly not surprising since it still has economists, policy makers, the finance industry and the general public trying to make sense of what role, if any, it has in any future digital economy. It is also not surprising because in 2014, Bitcoin was frequently in the news, but for all the wrong reasons.

In 2014, Bitcoin was declared one of the worst performing assets of any kind. It has fallen almost 66% in value from its high point in early 2014. That is worse than the fall in oil prices, the Russian Ruble and the Ukrainian Hyrvnia. This price drop has taken place despite large companies like Microsoft accepting Bitcoin payments for online games and services in the US.

Any good news Bitcoin had this year however was well and truly drowned out by the bad. The failure of the largest Bitcoin exchange, Mt Gox in February demonstrated beyond a shadow of any doubt that the appearances of professional and safe service in the Bitcoin world were illusory. Then came the closure of a number of DarkNet drug markets, including Silk Road 2. Like the closure of the original Silk Road cryptomarket, Bitcoin was central to their operations. At the time of its seizure, Silk Road 2 was turning over nearly US $100 million a year in Bitcoin traded drugs.

In Australia, the Australian Crime Commission launched an investigation into the role of digital currencies in crime. The banks stopped dealing with Bitcoin businesses and the Australian Tax Office declared Bitcoin to be an asset and not a currency.

The challenge for digital currency promoters still remains that the benefits of these currencies are largely lost to the public, whilst the negatives and their association with crime, are only too visible.

To be fair to the cryptocurrencies, outside of regular online credit card transactions, the concept of digital payment of any sort has struggled to gain acceptance in the market. This ranges from Amazon’s Amazon Coin to Google Wallet which has so far failed to get any serious traction or revenue. Even though early signs point to Apple’s mobile payment system sparking some interest in this area.

The difficulty that Bitcoin, as well as novel payment systems like Tap and Pay via mobile phones all face is that they still don’t offer compelling advantages over existing technologies that already work well and are embedded in the way everyone operates online.

In the case of using your phone to pay instead of using a card, there is little advantage and several disadvantages. We are nowhere near the point of having Tap and Pay everywhere, so cards will still need to be inserted where chip and pins are used or swiped where they aren’t. If you have your card, there is little point in using your phone other than for the sheer novelty.

Granted, the security that Apple Pay offers is better than a simple card, but this is not going to be a driver for the majority of the public. If Apple, or the banks, want to move people to using the more secure Apple Pay system, they will need to provide incentives.

If Apple and the banks face problems getting Apple Pay accepted, the challenge ahead for Bitcoin is many times more daunting. Simply being a clever or novel technology is not going to be enough. If 2014 was a tough year for Bitcoin, it doesn’t seem likely that 2015 will be any better. 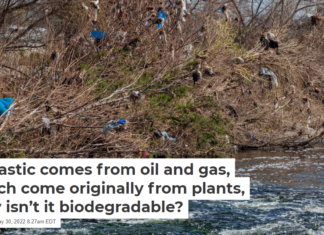 Staff Writer - June 1, 2022
Yael Vodovotz, The Ohio State University Curious Kids is a series for children of all...

Our fight with fat: Why is obesity getting worse?