How does a curveball curve? – Marek Powell, age 12, Dorchester, Massachusetts

You may have seen a pitcher throw a curveball in baseball. It’s a pitch that can confuse a batter because it looks like it’s flying straight but then curves away as it crosses home plate.

The pitcher puts a spin on the ball when they release it from their hand. This could be a “topspin” rotation, where the top of the ball spins forward while the ball hurtles towards the plate. That creates air pressure differences on the ball that cause it to “break,” or change direction.

When the ball is spinning, it’s dragging the air with it due to friction between the air and the ball. It’s like there’s a whirlpool of motion of the air around the ball.

As the ball is spinning, it slows down the air on the top of the ball. On the bottom, the opposite is true. It’s dragging the air with it as it rotates and moves towards the plate, speeding up the flow of air. 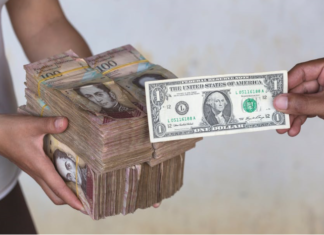 Staff Writer - December 17, 2018
Alan Shipman, The Open University Curious Kids is a series for children of all ages, where The Conversation asks experts to answer questions from kids....

How to distinguish a psychopath from a ‘shy-chopath’