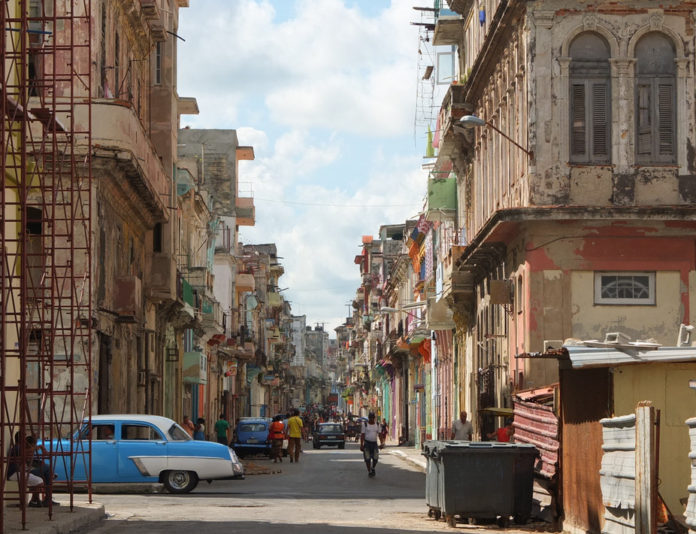 The restoration of full diplomatic relations between the US and Cuba, announced simultaneously by Barack Obama and Raúl Castro yesterday, is a huge political breakthrough. The benefits to the Cuban economy, however, will be more gradual.

Economic sanctions by the US against Cuba began in 1960. They consisted of a range of measures, only some of which can be removed by the US president in the short term. The rest require congressional approval, which is likely to be a difficult and protracted process.

In the US, the most eagerly awaited changes are the removal of travel restrictions, which would have a dramatic impact on Cuba’s tourism industry, with possibly an extra million visitors a year. But the president does not strictly have the power to allow US citizens to go to Cuba as tourists. He can only relax the requirements for “licensed” travel for “purposeful” activities. This includes family visits, journalism, research, educational, professional, cultural, sporting, and humanitarian travel, trade or religious activities, which Obama has promised to do.

After restrictions on family visits were lifted in 2009, the number of family visits rose by around 200,000 a year. The latest change in the rules, which come into effect over the next few months, will likely bring a similar rise in the number of visitors from the US. Cuba’s total gross earnings from tourism in 2013 were US$2.6 billion.

Cuban cigars can now be brought into the US.
Follc, CC BY-NC-SA

Americans who can now visit Cuba will be able to return with up to US$400 in Cuban goods, a quarter of which can be spent on alcohol and tobacco. Based on estimates of the number of Americans to start visiting Cuba, their spending power would potentially lift Cuba’s total earnings from goods and services exports up to 5%.

Additional earnings from US visitors will clearly have a positive impact on economic growth and Cuban incomes, which have been so tightly constrained by Cuba’s lack of foreign exchange. But the most significant source of economic stimulus from yesterday’s announcement is likely to come from the investment side, thanks to the effect it will have on expectations and the decision to remove Cuba from the State Department’s list of terrorism sponsors, which is a major obstacle to securing international financing.

The breakthrough, after so many years, will create new expectations. It follows the recent inauguration of a new port on Cuba’s north coast earlier this year, together with the creation an economic development zone and a new foreign investment law, which will also encourage investors from other countries to seize the opportunity to gain a foothold in Cuba before US investors arrive.

But even more important for investors is the news that one of their greatest obstacles – securing international financing – will be eased by Obama’s decision to review Cuba’s inclusion on the US Department of State’s list of “state sponsors of terrorism”. US justifications for Cuba’s inclusion in 1982 have long since disappeared and Cuba has offered full cooperation in anti-terrorism efforts, is facilitating Colombian peace negotiations with the approval of the US, and has secured international certification for its anti-money laundering systems.

But because it remained on the list, tightening US anti-terrorism efforts have continued to be applied to international transactions involving Cuba. Huge penalties, and the fear of them, have made it increasingly difficult for companies to process Cuba-related business. Cuba’s removal from the list therefore marks a major turning point, not only for official bilateral relations but also for possibilities for international businesses in Cuba.

The fact remains that the American president does not have the power to remove all sanctions. US laws continue to punish Cuba, which remains blocked from exporting to the US, and US businesses can still not access the Cuban market (beyond agricultural products, for which he has eased financing rules). Only Congress can remove these restrictions.

But Obama’s bold move will change the debate in the US, as well as lifting Cuban GDP by several percentage points. As more US citizens travel to Cuba and more foreign businesses find opportunities there – and while economic reforms and a new generation of leaders emerge within Cuba – the vociferous US opposition to normalisation is likely to become increasingly out of step with US public opinion and business interests.

There will be obstacles and setbacks ahead, but US sanctions against Cuba are now on the way out. When they are finally gone, Cuba’s government will face an unfamiliar challenge: how to manage an economic boom. 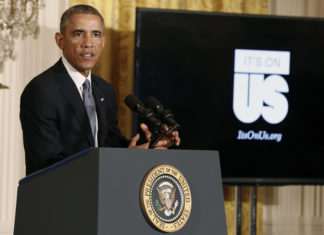 Modern tomatoes are very different from their wild ancestors – and...