By Dave Hawkes, The Florey Institute of Neuroscience and Mental Health

Viruses have traditionally been mankind’s enemies, causing disease and often mutating out of the reach of our medicines. But now a new technology is conscripting them into doing good.

Viral vectors show great promise so expect to hear a lot more about them in the future, starting with this brief introduction.

They’re basically viruses modified to not cause disease that are then used to introduce genetic material into cells. These genes can alter the behaviour of the cells to cure disease or allow scientists to learn about the nature of the cells.

Viral vectors are already being used by scientists to understand how our genes influence our bodies – from how we form memories through to why blood pressure increases when we’re stressed. The next frontier in their use will be to actually treat diseases in humans.

A recent short film tells the story of a young girl called Emma, who had leukaemia for the second time. Doctors treated Emma by removing some of her own blood cells, infecting them with a special type of human immunodeficiency virus (HIV), and injecting the infected cells back into her body.

At the end of the film, Emma is said to be living a healthy life. But how can doctors use HIV to treat or cure cancer? The answer lies in a quote from one of Emma’s doctors, Carl June, who said:

The virus has been engineered so that it can’t cause disease anymore.

The engineered virus he is describing is a viral vector.

In Emma’s case, the viral vector changed her blood cells into a specific type of cell researchers called a “Serial Killer” cell. When these infected cells were injected back into Emma’s bloodstream, they grew and began to kill the cancer cells in her body.

Viral vectors can be based on any number of different viruses, including those that cause serious illness such as HIV, which was used in Emma’s case. Other viruses that can be used like this include herpes and rabies.

But one thing all viral vectors have in common is that, unlike normal viruses, they don’t cause disease. The most common way these normally dangerous, or at least unpleasant, viruses are made safe is by removing their ability to reproduce.

In addition to treating cancer, viral vectors are at the forefront of many other areas of medical research – from gene therapies to understanding the brain.

Gene therapies involve introducing normal genes into a person’s cells in place of missing or defective ones in order to correct genetic disorders. The goal of gene therapy is essentially to treat diseases caused by your own genes.

Over 60% of clinical trials of gene therapies involve the treatment of cancer. Other popular targets include diseases caused by changes in single genes, such as cystic fibrosis, heart disease, infectious disease and diseases of the brain or eye.

While gene therapies have been in clinical trials for many years, it was only in October 2012 that the first gene therapy product, Glybera, was given marketing approval in the European Union where it will launched this year.

Viral vectors are being used for a wide range of scientific research but one of the most interesting is in understanding how the brain works.

The human brain is made up of over 100 billion cells and these cells are divided up into over 1,000 different regions, which contain make different types of cells. Until recently, this has made studying the specific function of cells in the brain very difficult.

Viral vectors provide a way to investigate the function of specific cells or even certain proteins in different areas of the brain.

Modified viruses are used to infect cells within an area of the brain and change them, by, for instance stopping the cells producing a specific protein or making them unresponsive to normal stimuli. Changes like these can help researchers understand the cells’ contribution to complex behaviour such as sleep, feeding or emotional stress.

Another way these modified viruses can be useful is in vaccine development. Vaccines produced from viral vectors are currently being trialled for a wide variety of diseases from HIV to bird flu in ducks.

One of the advantages of viral-based delivery over other methods of vaccine production is that they can produce good levels of immunity but are much safer than some existing vaccines because they can’t cause infection.

Humans have feared viruses for thousands of years but, with the arrival of viral vectors, we may have discovered the next great tool in the fight against disease. 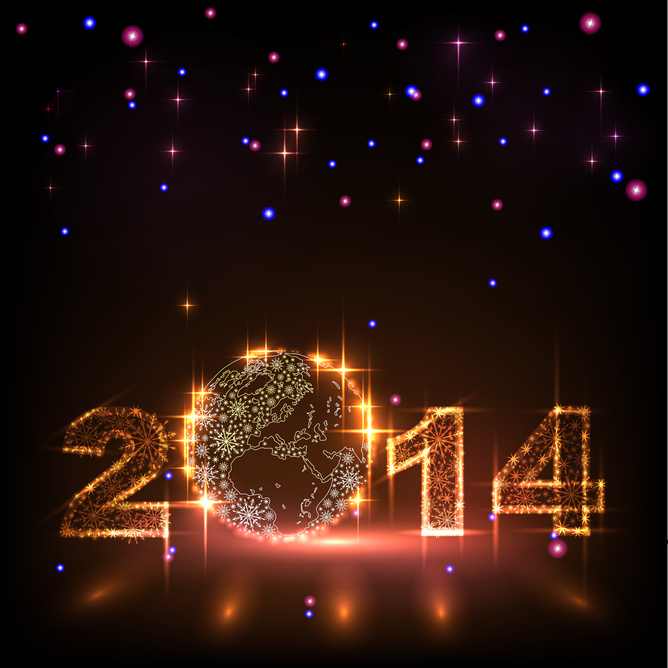