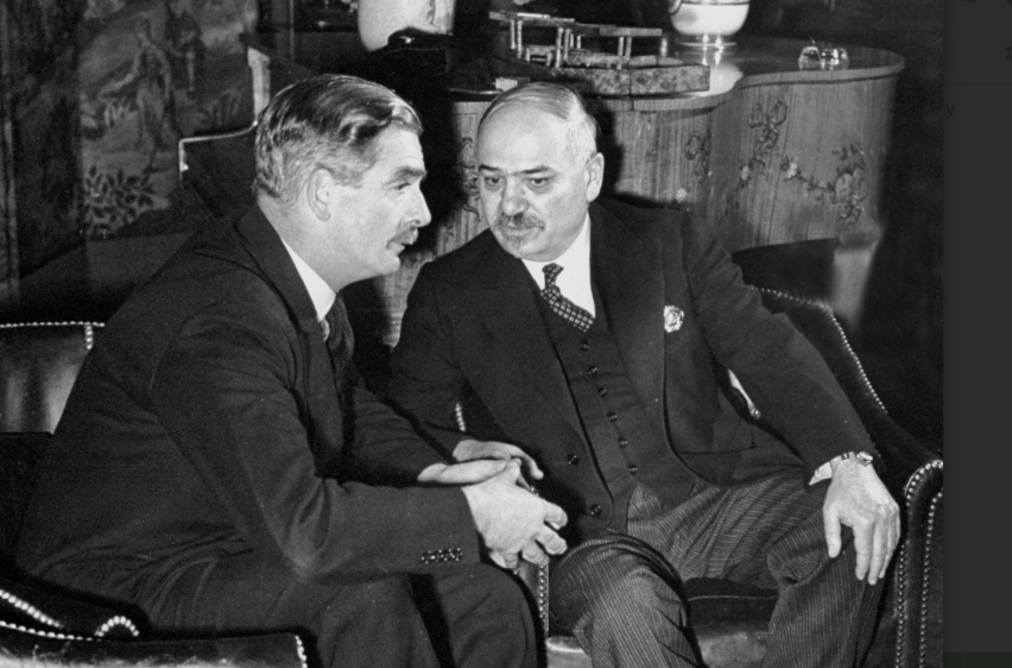 The national press has been thrilling to revelations from a release of documents in the National Archives which detail the extent of espionage activity in Britain, and MI5’s sometimes ham-fisted attempts to counter it.

The story of the Cambridge Five has long attracted massive interest, with its overtones of an establishment very nearly brought down from within over the decades surrounding World War II. But it is worth examining all the sources to ascertain the overall value of the intelligence gleaned from such sources.

My forthcoming publication of the diary of Ivan Maisky, the ubiquitous Soviet ambassador to London, 1932-43, casts doubt on such assertion. Maisky had a front-row seat at some of the most pivotal events of the interwar era, recording them in the only diary to have been written by a major Soviet official during Stalin’s great terror. In its full version it encompasses more than 1,500 densely handwritten pages.

They establish that the harsh reality of the rise of Nazism dictated a shift from attempts to mobilise socialist solidarity and support for the Russian Revolution among Labour circles and leftist sympathisers, to courting the Conservatives, who were – as Litvinov, the Soviet commissar for foreign affairs never tired of stressing to Maisky – “the real bosses in Britain!”.

A superb public relations man, at a time when the concept hardly existed, Maisky did not shy away from aligning himself with royalty, bankers in the City, opposition groups, backbenchers, and newspaper editors. He colluded with the Churchill, Eden, Beaverbrook and Lloyd George, seeking to sway Neville Chamberlain from appeasing Hitler towards an alliance with the Soviet Union. Once the Germans invaded Russia, he worked with Eden and Beaverbrook to sway Churchill from the campaign in North Africa towards mounting a second front in Europe.

It is astounding to discover that much of the information obtained by the Kremlin emanated directly from British politicians and officials – all of whom spoke candidly and openly with the Soviet ambassador.

Their revelations were far more reliable, informative and continuous then the scraps of occasional documents that Philby, Burgess or Maclean were able to lay their hands on. The more so as the latter were often completely distrusted by Stalin, who preferred to rely on the ambassador.

An example of the nature of such disclosures, one of many, relates to the vital strategic debate on whether the Second Front should take priority over the campaign in Northern Africa in the wake of the British retreat from Tobruk. “I saw Eden”, Maisky wrote in his diary on June 29 1942, “and asked him to brief me about the situation.”

By way of a reply, Eden asked his secretary to bring in Auchinleck’s cipher messages of the last few days and gave them to me to read. Gloomy reading!
… Among the cipher messages from Cairo, I found a quite interesting one which shed some light on the matter. It turns out that a few days ago the War Cabinet sent Auchinleck a detailed questionnaire about the events in Libya, and he submitted his replies. The documents are long and detailed. But in essence they boil down to the following: at the root of the disaster, according to Auchinleck, lie two critical elements – the ‘greenness’ of the British army and the inferiority of its arms.

On the first point, Auchinleck states quite plainly: ‘Our army of amateurs is up against an army of professionals.’ A valuable admission! And a justified one if it refers also to the lack of an ‘offensive’ spirit.

Such meetings with Churchill, Eden or Beaverbrook were almost a daily affair during the war.

Maisky had diligently cultivated an intimacy with Churchill and Eden during his 11 years of ambassadorship, which often put them off guard. It is rather intriguing that despite the serious controversies over grand strategy and over plans for postwar reconstruction of Europe, Maisky was kept in their confidence.

Relations with Russia served Eden as means of asserting his own political power once relations with Roosevelt were moved entirely into Churchill’s domain. In Churchill there might have been also a rather naïve notion of the significance intelligence.

“For all his seriousness”, entered Maisky in his diary in February 1943 after being shown “a heap of ciphered messages” from Churchill who was touring the Middle East, the prime minister “is a rather amusing man!”

A ‘cipher catastrophe’ very nearly occurred during the PM’s stay in Cyprus. Churchill, who is rather careless about ciphering in general, was on the verge of sending a message for publication from Cyprus, which only had a rather primitive military code. Had the message been published, the code would have been cracked and the Axis would have been able to read all the secrets of the British military command in the Middle East. The FO’s cipher department was in panic. But ‘catastrophe’ was averted at the last moment.

No wonder the officials at the Foreign Office were extremely frustrated by the fact that “no restrictions were placed on [Maisky] to prevent him doing pretty well anything he likes” and that he had and was making “very plentiful use of free access to all cabinet ministers and others”.

The Maisky Diaries, Red Ambassador to the Court of St James’s, 1932-1943, edited by Gabriel Gorodetsky, will be published by Yale University Press on September 23 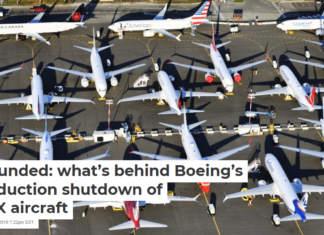 With fewer cars on US streets, now is the time to...

How big bonuses for winning coaches became a tradition in college...