By Joel Dimmock, The Conversation

It is getting harder and harder to prove that you’re “truly British”. With immigration rarely off the front pages and UKIP making waves in election year, a national survey has shown that opinions are hardening on what entitles you to a national identity.

One of the most stark findings from from NatCen’s 31st annual report on public attitudes is that 95% of respondents now think it is important to speak English in order to be considered British. That’s a sharp jump from 86% the last time the question was asked in 2003. There was also a notable increase in the number of people who thought you should have lived in the country for most of your life – to 77% from 69% last time. About three-quarters also think it is important to have been born in Britain, and more than half (51%) think that having British ancestry is key.

Given those results it is perhaps surprising that cultural assimilation wasn’t deemed essential by more people. Only half of respondents reckon shared customs and traditions are important to that sense of Britishness, and that is pretty much unchanged from 2003 and from 1995. Less than a quarter think it crucial to be Christian.

Simon Goodman, a senior lecturer in psychology at Coventry University said the findings highlighted an increased acceptance of anti-immigration talk.

“Of particular concern is that what counts as British seems to be becoming more exclusive, so that those born abroad are less likely to be accepted once in the UK,” he said.

The results from the 3,000 interviews with British adults in the second half of 2013 echo a dominant political narrative of 2014, where concerns over the rate of immigration into the UK have outweighed arguments pointing out the economic benefits. The findings are published just as concerns about the dilution of “British values” are voiced by a government wrestling with the Trojan Horse scandal in Birmingham schools.

The recent European elections also highlighted the success of Nigel Farage’s broader objections to the EU and the free movement of labour which helps underpin the union. But only half of respondents to the British Social Attitudes survey think that immigrants come to Britain to work, and nearly a quarter believe that the main reason for coming is to claim benefits. That is more than think they come mainly to study, to join their family or seek asylum and helps to explain why 61% think immigrants from the European Union should wait three years or more to be able to claim benefits.

Another clear change since the last survey has seen a sharp fall in the number of people who believe legal immigrants without citizenship should share the same legal rights as full British citizens – to 27% from 40% in 2003. That may have something to do with the finding that 43% of people believe immigrants increase crime rates, up from 37% last time.

Michael Kitson, a senior lecturer in international macroeconomics at the University of Cambridge Judge Business School, said the findings showed a major gap between perceptions and the reality.

“The main reasons that immigrants come to the UK is to study and to work; very few come to claim benefits or to seek asylum,” he said. “There is no robust evidence that immigrants are more likely to commit crime than citizens born here.”

“One has to ask why such perceptions are so out of kilter with the reality. Perhaps the anti-immigration rhetoric that features so prominently in much of the popular press is the answer.”

Across the divide: Where you live changes the way you think about immigration.
NatCen BSA report

NatCen Social Research published selected data from the survey earlier this year showing that support had grown for strict immigration controls and highlighting the divide in Britain over opinions on immigration. Those regional and educational differences in perceptions are detailed in the graphic above. 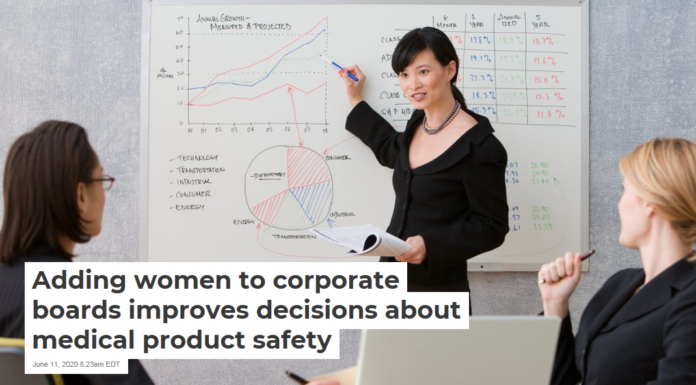