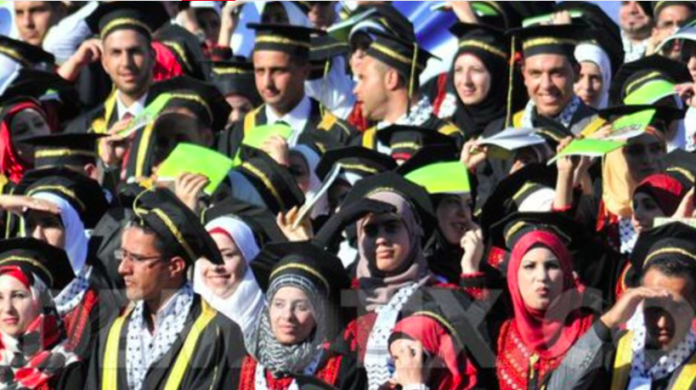 Over the past few years, I’ve organized philosophy workshops around the world: with students at Palestinian and Indonesian universities, Hasidic Jews in New York, teenagers in Brazil and an Iroquois community in Canada.

I chose the locations deliberately along various lines of conflict: Israel and Palestine, Islam and the West, religious orthodoxy and urban modernity, social and racial divisions in Brazil, and the struggle of Native Americans with the legacy of colonialism.

These conflicts raise fundamental questions: does God exist? Is piety worth it? Can violence be justified? What is social justice and how can we get there? Who should rule? And what does political self-determination require?

One aim of these workshops was to show that philosophy is useful to articulate such questions more clearly and to explore and refine answers to them.

In the discussions, viewpoints often clashed. A second aim of the workshops was to show that such clashes are a good thing – as long as they don’t turn into violence but fuel what I call a “culture of debate”: an intellectual space for debating issues we deeply care about, but also deeply disagree on. The widely differing cultural and religious backgrounds of my interlocutors allowed me to test this idea on the ground.

Why do we choose to be just?

Here are two snapshots from the workshop discussions:

One workshop took place in 2006 with Palestinian students at Al-Quds University in East Jerusalem. Among others, we took up the question Plato raises at the beginning of the Republic: are we better off being just or unjust?

This is a radical question for a Muslim (or a Jew or Christian for that matter). You can discuss what a just person does, but not doubt whether walking on “the straight path” (as the Quran puts it) is a good thing.

My students took care not to stray from the straight path. During a break, Bisma, one of them, showed photos in class, some of which the male students and I weren’t allowed to see because she appears in them without the veil. To be seen unveiled by men is considered illicit.

But when I asked the students if they cherished justice itself or just its rewards, they were confused. Are people pious because they want to secure a spot in heaven or because they’re really convinced of what religion prescribes?

I then explained Plato’s thought experiment: “What if you had a magical ring that makes you invisible, so you can commit whatever injustices you like without fear of punishment?” Bisma said that with such a ring, she’d be tempted by injustice. So Plato got us to probe a fundamental question: why do we choose to be just or pious?

Can we trust our convictions?

At another workshop I met with Hasidic students in Brooklyn in 2009. We read, among others, the account that the medieval Muslim theologian al-Ghazālī gave of his crisis of faith when he lost trust in the authority of “parents and teachers” – that is, the beliefs and values stemming from the contingent circumstances of our upbringing.

That happened when he realized that he might have been just as fervent a Jew or Christian as he used to be a Muslim, had he been brought up in a Jewish or Christian community.

Jacob, one of the students, described a similar childhood experience: “I would get up very early to study Torah for a couple of hours before shacharis (the morning prayer). On the way to the synagogue, I noticed that Muslims were already praying in the mosque. So I asked myself: if we’re both passionate enough about our religion to get up while it’s still dark – how can I be sure that my religion is true and theirs is false?”

Experiences like al-Ghazālī’s and Jacob’s show that some of our deepest convictions may not be all that well-founded.

Between war and peace

Al-Ghazālī’s crisis of faith also helps to explain the value of what I call a “culture of debate.”

Consider the bewildering diversity of beliefs and values, all held with great conviction, across different times and cultures.

This should give us pause and make us wonder whether our beliefs and values are the correct ones even if we are convinced that they are. Don’t they often just stem from the circumstances of our upbringing as al-Ghazālī stresses: parents, teachers, and whatever other influences we happened to be exposed to: from media, fashion, and marketing to political rhetoric and religious ideology? A culture of debate offers us opportunities to test how well founded our beliefs really are.

Let me illustrate this through an example.

A while back, I became friends with Egyptian students when I was studying Arabic in Cairo. The better we got to know each other, the more we became concerned about our very different ways of life.

“Can one prove God’s existence?” was one question we discussed.

I argued that one cannot; they offered a proof. I pointed out a flaw; they came up with an improved version. The discussion ended inconclusively.

I didn’t convert to Islam, nor did my Egyptian friends become atheists. But I realized that I hadn’t properly thought through some of my most basic convictions – from my atheism to my idea about how to live. In the academic and social circles I normally move in, these convictions were not challenged in the same way.

So debates across cultural boundaries can take on the role of the Socractic gadfly : if we engage someone who doesn’t share our cultural narratives, we must argue for our views.

A culture of debate steers a middle way between war and peace: We shouldn’t gun down people we disagree with, but we also shouldn’t get mired in multicultural complacency – as if our differences were no reason for disagreement in the first place, but something beautiful – a multicultural “mosaic.”

If we imagine the world engaged in a global conversation, there would be lots of issues we wouldn’t see eye to eye on: from God and the origin of the universe to how one should live, from gender differences and education to the relationship between political and religious power.

Making philosophy part of our life

Engaging people who disagree with us is a chance to examine the beliefs and values we normally take for granted. One way to equip citizens for productive discussions is to convey to them the practice of philosophy: philosophical techniques – logical and semantic tools that help us clarify our views and make and respond to arguments. And philosophical virtues – loving the truth more than winning an argument and trying our best to understand the viewpoint of the opponent.

The five workshops I organized and describe in my new book, Teaching Plato in Palestine: Philosophy in a Divided World, aim to show that integrating this practice of philosophy into our personal and public lives is indeed something worthwhile. 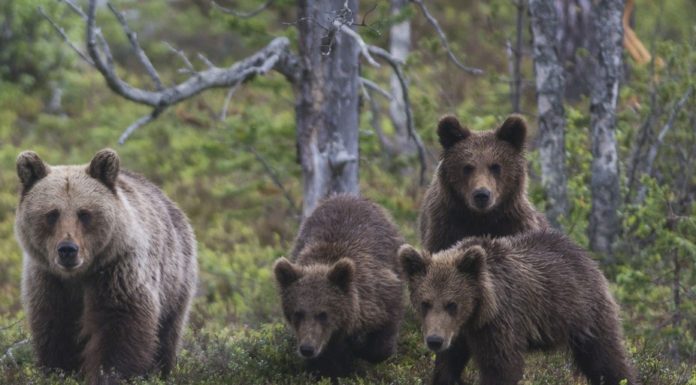