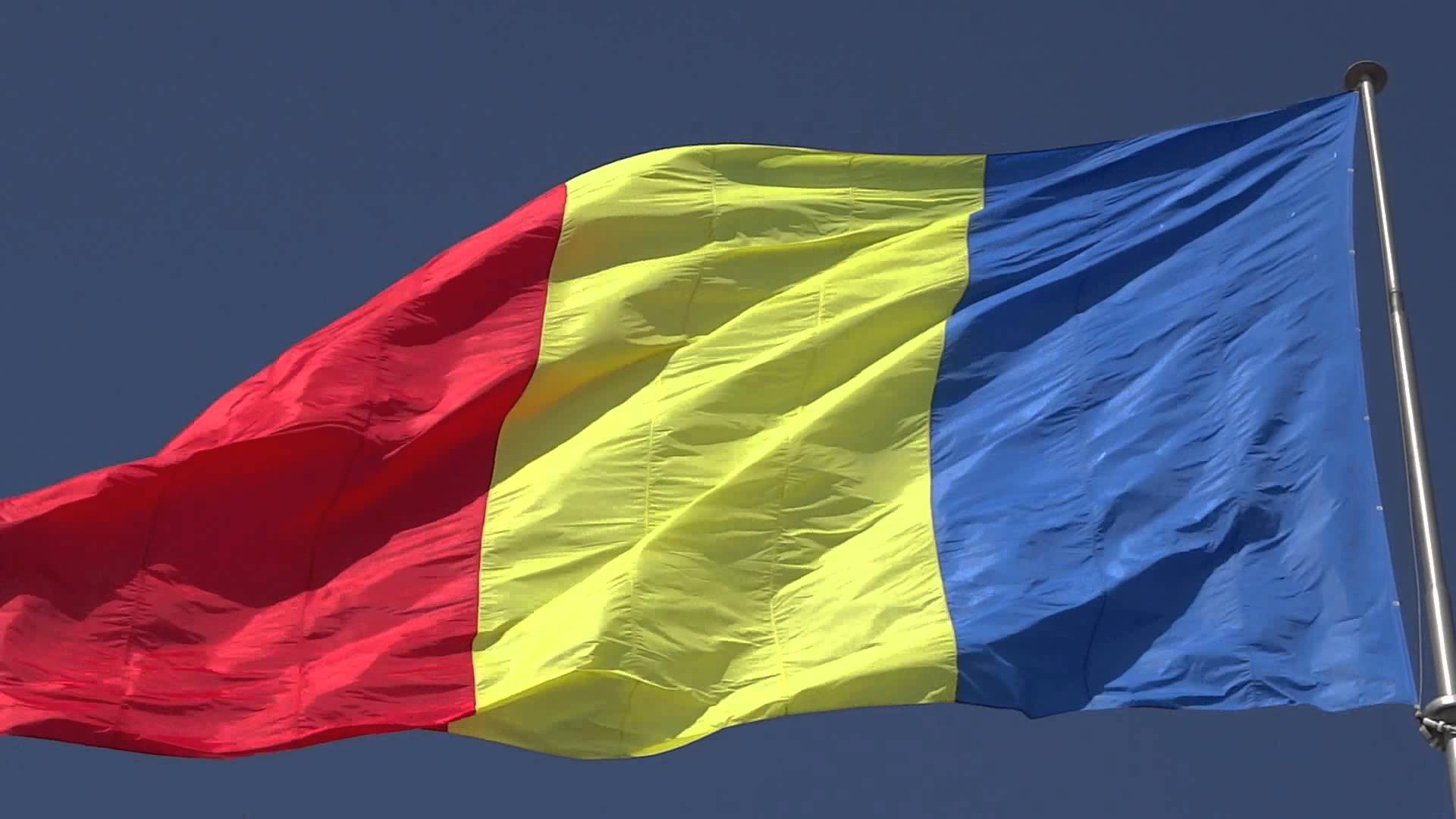 25 years after the beginning of the Romanian Revolution. I am standing in the University Plaza in Bucharest. My memory is channeling echoes of gun shots and student resistance; the smell of perspiration and burned candles; the murmur of songs buried into the cold asphalt; the asphalt once soaked in warm human blood. Around me a mild winter day exactly like on the day when the uprising in Bucharest started. Looking at the building of the University, I recollect the events of the Revolution and its aftermath. I mull over their impact and 25 years of transition in Romania.

Nicolae Ceausescu’s oppressive regime was the last communist regime in Eastern Europe standing at the end of 1989. The Romanian revolution started in Timisoara – a city in western Romania – on December 16, 1989.

The Hungarian pastor László Tőkés – a critic of Ceausescu’s regime – was told he would be evicted from his parish. His eviction order was issued by the Timisoara courthouse on December 16. Crowds gathered around his residence to protect him.

During Ceausescu’s reign thousands of people who criticized his regime were imprisoned and assassinated. When that happened to people was unpredictable: the Romanian Secret Service, the Securitatea, was not in the habit of broadcasting its schedule. And yet, in László Tőkés’s case people knew in advance. If he was so dangerous why wasn’t he simply picked up in the middle of the night with no eviction order? This question haunts me even today.

In the following days, protesters against Ceausescu’s regime were killed in Timisoara. There are indications that the military, and the secret services were involved in the killings.

I was in Bucharest on December 21 when Ceausescu called for a North-Korean style meeting to chastise the protesters in Timisoara. People who found about the events in Timisoara by word of mouth had no idea how to organize a protest. Yet by calling for a meeting, Ceausescu – or those who advised him – offered citizens an opportunity. How ironic!

I was watching his speech live on TV. Suddenly I heard a noise coming from the crowd. It was not cheering. It was booing. Ceausescu was startled. The cameraman could not hold the camera still anymore. In a few seconds the screen of the TV went black. The last dictator of Eastern Europe was going down.

Somehow I survived the nightmare of the next four days. Days of killing and confusion. Nobody knew exactly who was shooting at the crowds. An insidious feeling came over me: people were being killed and the world did not give a damn about it. Whoever helped the revolution start, was leaving the heavy lifting to the Romanian people. In the streets there was an almost messianic hope that America would intervene somehow. Yet, America was busy with Panama.

With over a thousand killed and over three thousand wounded, the killing stopped momentarily on December 25th when Ceausescu was executed in Targoviste, the city in which I was born. Walking by that place always gives me creeps.

Ceausescu was executed by the newly formed National Salvation Front (FSN), which took control of the country. What exactly happened during that execution and who killed whom in the days that followed – Romanians do not have definitive answers to these questions.

The last two decades and a half have been hard for the Romanians. The Revolution did not bring a clear break with the communist past. In its aftermath, the FSN – made up mostly of former communists who fashioned themselves democrats – consolidated its power.

In the 1990s, student protest continued in the streets for months. Then more blood was shed when miners from Jiu Valley – a region in southwestern Romania – came to Bucharest and put an end to the protest.

The transition to democracy in Romania has remained under the shadows of the Revolution.

And yet, at the same time, economic and political liberalization started and – albeit slowly – progress was made. Civil society – almost inexistent in 1989 – has grown. In 2004 Romania joined NATO. In 2007 it became a member of the European Union. NATO is now building an anti-missile shield at Deveselu, in south Romania. In light of the crisis in Ukraine, NATO military exercises are taking place in Romania.

Yes, privatization has been slow, GDP per capita has remained among the lowest in Europe, and corruption among the highest. Weak economic conditions have forced many Romanians to migrate.

Before the November 2014 elections, it looked like Romania was going to choose a leftist president. Yet, surprisingly for some, a former mayor of the Transylvanian city of Sibiu, an ethnic German center-right politician named Klaus Iohannis – won the presidential elections. This is happening at a time when in the rest of Europe extreme right wing politics are on the rise. In Romania, however, for the time being, there is nothing like Greece’s Golden Dawn or France’s National Front.

Iohannis has promised to keep Romania strongly anchored in the Western structures, and to bring economic prosperity. The mildwinter day has stayed the same as 25 years ago but, just perhaps, things are looking up. 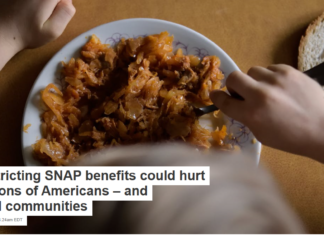 To get people the help they need from the government, postcards...