Editor’s note: As consumers eager to get their hands on Apple’s 10th anniversary phone line up online to be among the first to buy one, a few questions remain. Known as the iPhone X, the device starts at about US$1,000 and only gets more expensive from there. Some have warned that the high price tag will limit demand. Is that true? John Jordan, an expert in supply chain management and information systems, believes answering that and other lingering questions requires a closer look at information economics, supply chain theory and encryption.

Will people pay that much for a smartphone?

There are two things to keep in mind here.

First, Apple understands the luxury goods business as well as any fashion company (the Apple stores outperform Tiffany in sales per square foot, a standard measure of retail business) and sells intangibles – like that feeling of superiority some Apple owners seem to have – as well as anyone.

But the iPhone is also priced like an information good. To illustrate, imagine opening weekend for the upcoming “Star Wars” film in December. Many people will be happy to shell out $20 to see it at the theater even though they could pay substantially less if they wait a few months. Time quite literally becomes money.

Apple is betting consumers will pay up to have it now. As with every previous iPhone, buyers who defer gratification will pay lower prices.

Second, as for the tangibles – the phone’s actual physical characteristics like Face ID and an edge-to-edge display – the X is an extraordinarily capable device. In particular, the application of artificial intelligence to the cameras means that the X’s image quality (via sophisticated exposure control) is actually higher than most standalone cameras.

And this AI is being run on a very fast, sophisticated custom processor that is unique to Apple and outperforms its laptop computers. The processor also opens new horizons for app developers, and their innovations on the platform will bear serious watching. The neural networks built into the processor are designed to mimic some aspects of our mammalian brains. And the image quality comes from an OLED screen – which, along with the iPhone 8, is a first on a phone – that is costing Apple an estimated two to three times what it spent on the iPhone 7 Plus display.

In other words, the retail price is actually helping pay for a lot of identifiable benefits in addition to the brand’s familiar intangibles like design and the device’s feel in your hand.

Will Apple’s supply chain be able to keep up?

By all external measures, the X looks to be a design landmark because of its display, the powerful processor and the unique camera setup, and I believe will definitely be in high demand. But that performance and innovation comes with new levels of complexity, which often causes lapses in the supply chain that slow down delivery.

So far, several typical supply chain issues appear to be under control: The A11 Bionic chip is Apple-designed and manufactured by Taiwan Semiconductor, a longtime Apple partner, familiar with Apple’s high standards and massive demand. The processor also runs the iPhone 8, which spreads development costs over more products.

In addition, final assembly of the X is done in China by Foxconn, another familiar player that has invested heavily in both capacity and capability to meet Apple’s raising of the bar for performance.

Still, an issue that could cause trouble is the operating system. While technically not a supply chain issue, it’s critical to ship phones as complex as the X with stable software from the outset. Problems that crop up could turn into delays or loud customer dissatisfaction.

The other supply chain issue to watch concerns the OLED screen, which is single-sourced from Samsung, at once a major Apple supplier and obvious market rival. Sole-sourcing is always a risk, and in this case, Samsung sells several competing smartphones. While it is reported that Apple is looking for a secondary vendor, Samsung has invested in additional OLED capacity.

Even with this investment, relying on a competitor for a key component of a breakthrough product introduces business risk most managers would rather avoid. The display business unit that supplies Apple has different objectives than Samsung’s smartphone team, which stands to win business if its rival falters.

One of the key new features of the iPhone X is its use of facial recognition software to unlock the phone, known as Face ID.

Senator Al Franken has already sent Apple a letter raising several privacy concerns about this security feature – some of which had already been addressed by Apple. When the new unlocking technology was unveiled in September, numerous social media posts wondered if muggers, jealous partners or police officers could force the phone to unlock on an unwilling, sleeping or reproduced face.

While facial recognition on the X appears to be well tested, Apple has issued a security brief saying it does not guarantee the unlocking technology for kids under 13 or for identical twins. Apparently it’s hard to tell preteens apart by measuring faces that are not fully mature. And during the September presentation, an executive suggested an “evil twin” could unlock your device even though the phone checks 30,000 data points.

In the past, more primitive facial recognition has been cracked with photos or videos of people and later 3-D-printed heads, but Apple insists the X is far more sophisticated, requiring a live, 3-D face to blink for unlocking to occur. The fact that the sensors operate on an infrared spectrum means the unlocking can occur in the dark.

Further, it does not seem to be widely recognized that the facial biometric data is held in a secure element on the phone (not in a cloud) that is unreachable, in theory, by anyone except the user. Apple has no central database of people’s facial pictures or data points, and cannot retrieve such data.

Users can also opt out and simply type a passcode, although the Touch ID option from more recent iPhones is gone.

In sum, early reports show very heavy demand for an admittedly expensive device, demand Apple will ultimately meet but not, as some have reported, until well into 2018. Only minutes after the wee-hours opening of pre-orders on Oct. 27, customers were getting messages telling them their expected delivery was a month beyond the predicted date of Nov. 3 for the first batch of iPhones.

In the longer term, its combination of new cameras, graphics and artificial intelligence technologies devoted to image processing will open a broad range of new possibilities for third-party app developers, as long as they agree to be constrained by Apple’s privacy policies. A year from now, I believe we will see the world differently in the aftermath of this device. 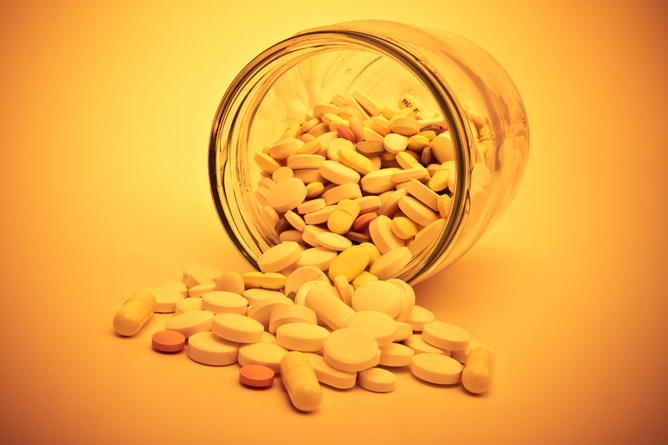 Why criticism of Uber isn’t turning customers away – yet

How much credit should corporations get for the advancement of LGBTQ...