The federal government’s new database of drug and device industry payments to doctors is even more incomplete than has been reported previously.

In a fact sheet posted online, federal officials disclosed that the database, dubbed Open Payments, is missing more than $1 billion in payments made between August and December 2013. These omissions are in addition to information the government has redacted from the payments it has disclosed, citing inconsistencies.

Open Payments was unveiled last week and included data on 4.4 million payments valued at $3.5 billion. More than half a million doctors and about 1,360 teaching hospitals received at least one payment.

The Centers for Medicare and Medicaid Services, the agency overseeing the database, had said last week that it was not publishing any details on 9,000 payments that had been disputed by doctors or hospitals because those disputes hadn’t been resolved. It also said it would withhold data on 190,000 research payments related to drugs and devices that are not yet on the market, as is mandated by law.

On a conference call with reporters, though, federal officials did not disclose that the unpublished data amounted to almost a quarter of the money drug and device makers dispensed in the final five months of last year.

That so much data is missing has been among the primary complaints lodged about Open Payments. The government withheld the names of doctors and hospitals associated with 40 percent of published payments and promised to disclose this information next year once it has been corrected and verified.

Early reviews of the Open Payments website, including our own, also have noted how difficult it is for consumers to use. In addition, doctors and pharmaceutical companies have been critical of the government for not being willing to immediately correct errors identified in the database, the Wall Street Journal reported. The government plans to correct them next year. 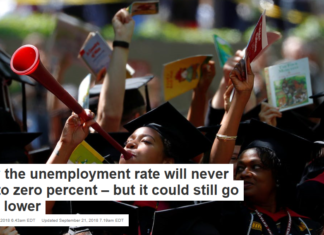