Oil prices have fallen dramatically since August – and, rather counter-intuitively, this could be a bad thing. As of late October, the price of oil has fallen from US$110 per barrel (bbl) to below US$85. There are predictions it could further descend to US$60-$70. While a drop was expected, due to lower global demand and oversupply, such levels would be radical indeed.

A major price fall is indeed a bad thing – and, if it continues, it could be a very bad thing. But why? Haven’t we been told for half a century that cheap oil is beneficial? Doesn’t it lower consumer fuel bills, control inflation, reduce transport expenses and thus the price of necessities like food – while stimulating industrial activity by slashing costs? And haven’t prices above US$100 been an anchor on economies recovering from the global financial crisis?

Let’s not forget that high oil prices also transfer huge amounts of cash and geopolitical influence to petrostates such as Russia or Iran – and also non-state actors that control oil fields, in particular, Islamic State.

Not necessarily. Though all of the above remains largely true, there are now other considerations that outweigh those factors – and indeed should have outweighed them earlier.

The price of innovation

High prices have stimulated major innovations in energy, including efficiency. We are truly in the middle of a revolution in vehicle technology: hybrid cars are now a common sight in many of the world’s major cities, with every big car maker producing several models, including luxury brands like Mercedes, Lexus, BMW, and Cadillac.

Numbers in the US for plug-in and all-electric (EV) models have soared in the last three years, with as many as 20 new EV models released in 2014, eight of them priced below US$35K. Coming improvements in battery technology will continue to increase the driving range for electric vehicles and will continue to bring down prices, making them affordable for many millions.

There has also been growth in alternative fuels, now including natural gas for long-haul trucks and marine vessels, replacing far more polluting and carbon-emitting diesel and bunker fuels.

Taken together, this represents a substantial, but still early-stage, shift away from petroleum as the single source of global transport and towards a future most people would now call more sustainable.

But there is more. The past five years of consistently elevated prices have increased public support for renewables and have encouraged the idea of sustainability as a measure of the common good. This has aided local and national governments to choose more sustainable options in energy efficiency, carbon emissions, water use, and more.

High prices have also encouraged many businesses and industries to improve their image and lower costs by recycling more and reducing energy use and emissions.

But what about geopolitical issues? Here, too, we find a different calculus in place. Over time, a shift away from petroleum would solve the problem of cash and power going to petrostates and might force them to diversify their economies. But don’t look for this to happen anytime soon.

In the meantime, however, high prices have brought the full-scale development of shale oil/gas in North America, making it a growing alternative to Russia and OPEC. While debate continues over the impacts of fracking, the US is on trend to match the country’s all-time production peak of 9.5m bbls/day. America has already replaced Russia as the world’s largest exporter of petroleum products and could begin exporting significant volumes of crude oil if its long-time ban on such exports were lifted.

Needless to say, reducing Europe’s dependence on Russian oil and natural gas would be beneficial, given that country’s aggressive foreign policy. Similarly, energy from North America (US and Canada) could reduce Japan and Korea’s reliance on OPEC, now at over 90%.

These considerations must be weighed against the negative effects of high prices, of course. In the oil cosmos, there are no easy alternatives. Yet prices matter a great deal; the lower they are, the fewer the alternatives.

All of the positives noted above would end were oil to reach US$60-$70 and remain there. Does this seem exaggerated? We have historical precedents. The dramatic price collapse of 1986, after which oil stayed cheap for nearly two decades, effectively killed all sustained interest in energy improvements (although the 1990s did bring us a major vehicle innovation – the gas-guzzling SUV). Low oil prices are a narcotic and an enemy of a different future.

Scott L. Montgomery does not work for, consult to, own shares in or receive funding from any company or organisation that would benefit from this article, and has no relevant affiliations. 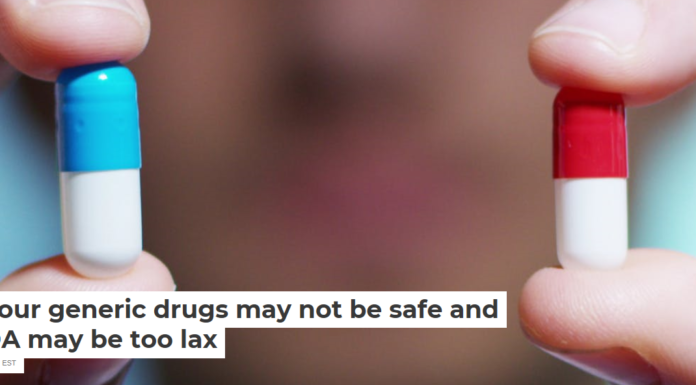 Bugs as treatment: coming to a clinic near you…