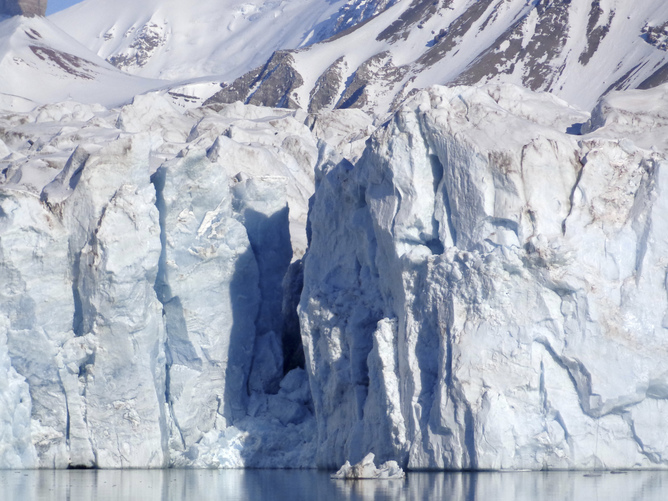 In a few short months the United States assumes Chair of the Arctic Council (AC). This is a two-year long opportunity to shape the future of the Arctic, an opportunity that will likely not come around again until the year 2031. Are we ready for the challenge?

Rapid climactic shifts in the Arctic are the nearest and the most consequential climate-related risks to security. There are challenges to be sure, including the devastation caused by rising sea levels. There are also opportunities – for geopolitical influence, research, and commerce. To address these, the Center for New American Security recently published Arctic 2015 and Beyond: A Strategy for US Leadership in the High North.

If the United States wants to realize its broad national interests in the Arctic, particularly in an era of tense relations with Russia, it must make greater financial commitments and focus its attention on the region. The United States can accelerate its rate of investment in Arctic infrastructure like roads and ports, and establish the legal and regulatory provisions that set the terms for the coming era of expanded Arctic activity.

The United States can also implement binding international agreements, notably with Russia, on search and rescue, oil spill response and polar shipping codes. These agreements will help to establish a solid framework for international engagement in this region in the years to come.

This is the dawning of a new era for the region. A US geological survey estimated the Arctic may contain 25% of the world’s oil and gas reserves and is also a source of rare earth minerals.
The Arctic is poised to leave its backwater legacy behind and become a prominent player on the world’s stage. Forecasting the exact moment of this transition is impossible.

However, the failure of current policymakers to recognize and anticipate the approaching Arctic epoch will leave the United States playing a game of strategic and economic catch-up or worse, while other nations solidify their own interests and claims in the region.

As sea ice continues to melt, more ships are traversing the Arctic. Opportunities are expanding for mineral extraction, commercial shipping and fishing, tourism, research and the public-private partnerships that could make such expanded activity more sustainable and better managed. From 2004 to 2997, Arctic tourism doubled., Shipping activity has risen at a similar rate, with the Northern Sea Route (NSR) traversed by a supertanker for the first time in 2011 and voyages from or through the NSR growing from near zero in 2008 to 44 in 2013. Maritime transits through the Bering Strait increased 118 percent between 2008 and 2012.

Unfortunately, the US national focus on Arctic issues and policy is modest, a factor that may undermine and limit US capabilities as next leader of the Arctic Council. Despite the recent appointment of former US Coast Guard Commandant Admiral Robert J. Papp Jr. as special representative for the Arctic and a number of recently released national roadmaps and strategies, the Arctic remains a policy and investment afterthought. This lack of attention is, alas, in keeping with historical norms, as the United States has often been referred to as “the recluctant Arctic power.”

The Arctic is important to US national interests. With decreased sea ice, more ships are traversing the Arctic. The US Navy’s Arctic Roadmap describes US Arctic security interests that include a threat to early warning systems, freedom of navigation, combined security obligations with Canada, and monitoring the strategically important Bering Strait.

Despite this national interest, current US capabilities can be summed up under a singular theme: lack of access.

The United States lacks access through the ice because it has an insufficient number of Arctic ice-breaking ships. It lacks access to the shore by any deep-water port and associated infrastructure north of the Bering Strait. It lacks access to maritime data to provide a real-time, accurate picture of shipping, cargo, people and environmental conditions. Finally, it lacks access to influencing and shaping the international body of regulations in the maritime Arctic because we refused/failed to sign the Law of the Sea Treaty. We do not lack access because we do not have the technologies or people capable of building and maintaining the needed systems and infrastructure. Rather we have not demonstrated the leadership and political will to fund and develop these capabilities.

Without clear leadership from the President, federal departments and bureaus engage in a game of budget “chicken” – which frequently means paying the bill out of existing funds. In today’s fiscal environment and with sequestration looming again in fiscal year 2016, no one wants to be “that agency”.

Now is the time for the United States to exert political will and move beyond unfunded policy documents. With leadership, time, attention and modest funding, the United States can overcome its shortcomings as an Arctic player and shape the most-rapidly changing part of the world. We can work towards an stable and secure Arctic that benefits ourselves, our partners and Arctic peoples world-wide. 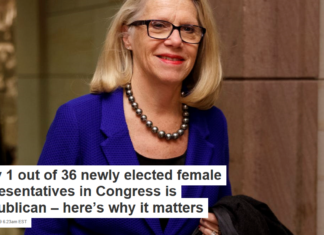