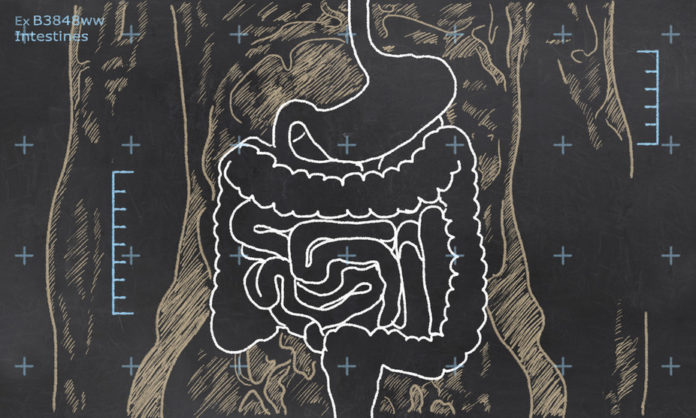 While the medical world is transfixed by the urgency of finding and testing new potential treatments for Ebola, the House of Lords is wrestling with how to employ treatments that have not been tested for a particular use, but which could bring some benefit to dying patients.

Lord Saatchi’s Medical Innovation Bill proposes to make it easier for doctors to employ experimental treatments without fear of being sued, and he has argued that fear has driven a slavish adherence to “standard procedure” which has limited progress in cancer treatment. The backing of doctors and the government for the bill means that terminally ill patients could get access to untested medicines from next year.

Cancer treatment has been at the heart of these discussions, but there are many more common diseases, lethal illnesses and rarer conditions known as “orphans” which could benefit the terminally ill. For example, laboratory studies may yield data showing that a drug could work for an intractable condition without providing direct, or even anecdotal, clinical evidence. This is often considered insufficient for practitioners to use a drug out of its conventional context, possibly depriving patients of the possibility of prolonging life comfortably.

Superb palliative care services, often provided by charities, are left to deal with relatives and patients who receive supportive care when treatment options have run out.

Exploring other options by using medicines outside their conventional use might seem “experimental” and therefore risky. But if there is already experience with medicines for one problem, this can provide important support for their application to another unrelated problem.

Fortunately, experimental medicine is already happening, especially the idea of “repurposing” – taking drugs tested for one thing and seeing if they have a beneficial effect in something different. Thalidomide, for example, was used against morning sickness in pregnancy but caused disabilities in foetuses. But it is now being explored as a cancer treatment.

We’ve been looking at how artesunate – a derivative of the anti-malarial drug artemisinin – might work against bowel cancer. This type of repurposing has actually already been applied in reverse – by taking drugs that work against other conditions and testing them for anti-malarial effects. But in this type of work we are often left with something that shows therapeutic promise against cell lines grown in laboratories, or in animal models of a particular disease, without that crucial next step – a proof of concept in patients.

The choice of studies to carry out in patients is often driven by commercial interests, as these studies are much more challenging and expensive than laboratory experiments. Perversely, a cheap drug for one condition may not be developed further for another use, even if it is effective, if industry lacks financial incentives.

We knew that there had been a lot of work done in the laboratory on the anti-cancer effects of artemisinins such as artesunate. A detailed review of what was known, pointed to the possibility that artesunate could be useful in many cancer types, both solid tumours and leukaemias. In laboratory models, artemisinins can cause cancer cell lines to die through many different mechanisms depending on the cancer being studied. Artemisinins even work in cancers that are resistant to conventional anti-cancer agents.

But as is often the case, good quality evidence about how it acts against tumours in patients is simply missing, although a handful of publications based on one or two cancer patients treated with artemisinins encouraged us to go further. And to find out more about artesunate’s anti-cancer effects, we designed a relatively simple study.

Patients with bowel (colorectal) cancer who have their diagnosis confirmed after examination by colonoscopy usually have to wait for a few weeks before they have surgery to remove their tumour and cure them. If they already have signs that the tumour has spread before their planned surgery, then it is not considered that they are able to be “cured” by surgery alone, so some form of additional treatment (with drugs and/or radiation) is usually planned.

We invited patients who did not have any obvious spread of tumour to take part in the study, where they received two weeks of oral treatment with artesunate or a placebo. Neither patient nor doctor knew what they were getting. They went on to have their surgery, intended to be curative, after the two weeks of treatment. We looked for effects of artesunate on the tumour itself, as well as monitoring the patients for a median time of 42 months after their surgery.

Several encouraging types of information emerged. Artesunate reduces the Ki67 protein, a marker of how quickly tumour cells are multiplying, by about half. This is especially important because we already know that an increase in this marker in tumour tissues is a sign of poor outcome.

Artesunate also shows direct anti-tumour effects when another marker of cancer progression, carcinoembryonic antigen, goes down without any other treatment. The chances of the tumour coming back may also be reduced by artesunate when patients are followed up for some years, although because our study was a relatively small one, we must remain cautious about this conclusion.

Where do we go from here? We have a much clearer idea about the design of a bigger study with artesunate and bowel cancer – and we would like to do this as soon as possible, funding permitting. It may be that artesunate could also show promise for other cancers. These results also provide support that experimental use of drugs in well-designed studies can open new approaches to manage difficult conditions.

As for patients who feel they need treatment for their bowel cancer now and can’t wait for more results? This is best left between the patient and their oncologist, until the evidence accumulates to decide if and how artesunate could become a standard of care.

Staff Writer - April 16, 2016
David Dunning, University of Michigan In the hours since I first sat down to write this piece, my laptop tells me the National Basketball Association...

Short-term health plans: A junk solution to a real problem

Cancer survivors can have a fulfilling sex life – we need to...

Your blood type may influence your vulnerability to norovirus, the winter...