We live in a sports-oriented culture. In the United States alone, there are about 8 million high school students participating in sports, almost a half a million students in the National Collegiate Athletics Association, and many more play organized sports in club or intramural leagues. A small percentage of these students will go on to become elite college athletes, often revered by their universities’ fans and alumni.

While often glorified, these athletes also experience unique stressors that many of us may not understand. These include performance demands that require extensive mental precision, fatigue due to irregular and strenuous training and competitive schedules, ongoing scrutiny from others, separations from loved ones, and a culture supporting intense emotional expression.

While sport activities amplify opportunities to develop character, confidence, relationships and so on, research examining the impact of sport on mental health appears to indicate athletes may have similar or higher rates of psychological disorders as their non-athlete peers, but perhaps with special considerations.

Six years ago, my research team initiated the first clinical trial involving collegiate athletes who were formally assessed for mental health conditions. Funded by the National Institute on Drug Abuse, the study was conducted to examine the effectiveness of two very different approaches to improving mental health in collegiate athletes. Specifically, we studied traditional counseling and psychological services compared with an experimental optimization program that emphasized performance, family inclusion and sport culture. We wanted to learn whether there might be more effective ways to reach college athletes and help improve all aspects of their mental health.

Although athletes have consistently reported the importance of coaches, family and teammates in their lives, traditional campus counseling and psychological services usually only involve the athletes in therapy sessions. Also, it has been our experience that traditional services rarely address sport culture formally, and they usually require athletes to evidence psychiatric symptoms, upset or dysfunction in some way in order to receive mental health services. We believe these practices deter athletes from pursuing counseling that may have been beneficial due to perceived stigma.

In our trial, we altered a family behavior therapy that has demonstrated success in the improvement of mental health and social functioning, to address sport culture. To decrease potential for perceived stigma that sometimes occurs when pursuing psychological intervention, the University’s associate athletic director at the time named the newly developed intervention The Optimum Performance Program in Sports, or TOPPS. Also, we made it possible for athletes to receive intervention regardless of mental health symptom severity. This was important because it positively branded TOPPS and normalized mental health along a continuum of optimization that could be shared by all athletes.

We attempted to create a culture of optimization and not of illness. The providers of TOPPS are referred to as performance coaches, treatment plans are performance plans, motivational posters and university sport paraphernalia cover walls. Freely distributed T-shirts and water bottles have pictures of the TOPPS logo with catchy phrases that appeal to college students (for example, “Wanna be on TOPP”).

In explaining the Optimization Model to athletes, we asserted that performance in sport, and life in general, is influenced by thoughts, behaviors and emotions.

We helped them to understand that because emotions are particularly difficult to control, it is usually easier to focus mental skills training on behaviors and thoughts, which are all somewhere on a continuum from non-optimal to optimal. There is no assumption of mental health illness, although mental health conditions may exist. In this way, discussion of pathology and weakness or dysfunction is unnecessary, inspiring athletes to participate in TOPPS to get an edge in sport performance while concurrently optimizing mental health.

The interventions in TOPPS were developed to be exciting, goal-oriented and challenging. Each meeting starts with an exercise to assist optimum mindset in an upcoming event, such as practicing relaxation prior to an exam or improving focus before a free throw. To assist optimization in these exercises, performance coaches help the athlete use brainstorming to generate optimum thoughts and emotional intensity, and performance coaches model and encourage athletes to practice the respective mindsets in simulated scenarios. Athletes are assigned to practice these skills at home.

And, while studies have consistently indicated providers of psychological interventions should address ethnic and sport culture when working with athletes, TOPPS is designed to formally embrace culture using validated interviews. In doing so, athletes are prompted to indicate the extent to which they agree or disagree that their own culture is important, and similarly the extent to which they agree or disagree they’ve experienced difficulties or offensive remarks due to their culture. Whether they agree or disagree, performance coaches listen and ask questions to better understand where they’re coming from prior to discussing potential commonalities between their own cultural backgrounds or perhaps empathizing with concerns. We believe this individualized approach assists in truly understanding the potential impact of culture in sports and life, in general without judgments, generalizations, or quick to understand statements.

Also, performance coaches encourage goals that are specific to mental health, sport performance, doing well for others, and avoiding undesired behaviors such as substance misuse and sexual risk behaviors. Significant others reward their efforts with acknowledgment and rewards.

In our trial, we formally assessed 74 athletes who were interested in participating in a goal-oriented program to assist their performance in sport and life, in general. They completed a battery of assessment tools that measured severity of mental health symptoms, factors interfering with sport performance, relationships with family, teammates and coaches, alcohol and non-prescribed drug use, and sexual risk behavior. Consistent with other studies, approximately half of the participants were determined to show evidence of a current mental health condition. We then randomly assigned them to traditional campus counseling or TOPPS.

Prior to intervention, participants in each of the two experimental groups responded similarly to assessment measures and reported similar expectations for how well they would do in the program. Assessments occurred four and eight months after the initiation of intervention.

“This program did wonders for me. Before starting this program, I was depressed about (the participant’s specific sport was reported) and where my life seemed to be going. This program has rejuvenated how I view myself, others around me and the direction I know I need to go. (The sport was reported) is again a huge thing in my life, and I enjoy my friends and family more. The hardest thing that I still must improve on is my pot use. I have cut back and now am confident one day I will be completely clean when my life will depend on it most.”

More research is needed to determine the effects of TOPPS, particularly in other specialized populations that require uniquely shared skill sets, such as artists, firefighters, musicians and military personnel.

However, both quantitative and qualitative analyses suggest TOPPS may offer promise as an alternative to traditional intervention programs in collegiate athletes, regardless of their mental health diagnostic severity or competitive level. 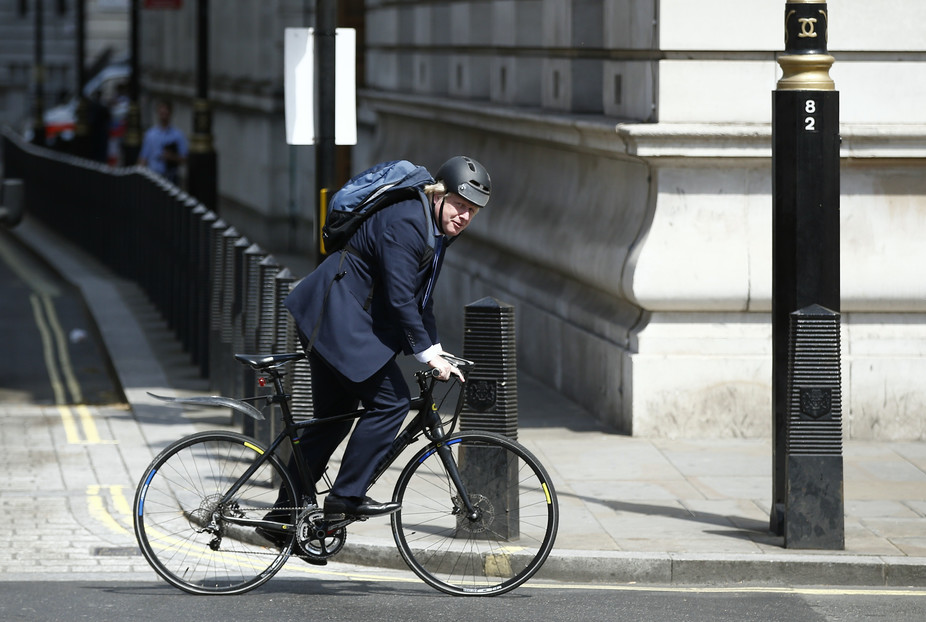