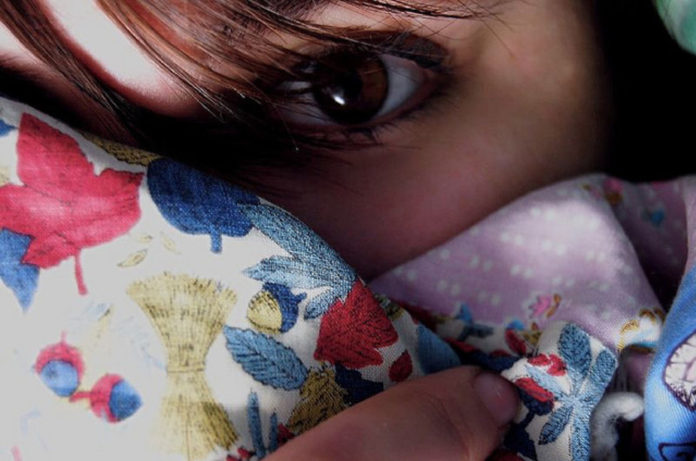 A few weeks ago, my children came home from school to announce they were raising money for World Vision’s 40-hour famine.

Naturally, I applauded them and we hopped on the internet to learn about the tragedy of starvation and poverty in the developing world.

A number of emotional emails to family and friends showed just how willing people are to donate to this worthy cause.

Closer to home the same sense of charity and generosity is shown by our community toward the myriad charity opportunities we are offered – days for shaving heads, wearing ribbons of various colours, and the donning different clothes.

The ability to raise money for a worthy cause made me start to think about whether we could do the same for people suffering emotional disorders, especially anxiety and depression – and I immediately thought “this won’t be so easy”.

What all these causes have in common is that they are overt. Images of starving children, simply the word “cancer”, photographs of bald children dying of disease, even pictures of ambulances or hospitals – these powerful images evoke a deep sense of pain, sadness, and empathy.

In fact, because of the huge stigma that is still associated with mental disorders, people suffering emotional distress usually don’t even want to talk about it.

And if they do, many people in our society won’t know how to respond – and so we change the topic. I have often asked my students, if three people knocked on your door asking for money to support breast cancer, heart disease, or agoraphobia, which would you support?

Now this is not a plea to donate money. The point is to highlight how mental disorders and especially emotional disorders are still viewed by our society.

Perhaps because there’s so little overt disability displayed by people in emotional distress, there’s often a sense that they should be able to “pull themselves together”.

Without the stigma of overt disease, there’s often a feeling that people somehow brought it on themselves or that they lack some sort of higher human ability, such as willpower or effort.

Of course these views ignore the evidence that people suffering anxiety or depression don’t want to be in that situation.

Given the right guidance, they often work extremely hard to pull themselves out of their mental state.

Treatments for emotional disorders are not easy but partly because of the hidden nature of these problems, the efforts required are often overlooked.

On a recent television program, one of my colleagues got himself into trouble by proclaiming that treating anxiety is “easy”.

I know what he meant. From a scientist’s or therapist’s perspective, the methods that anxious people need to use appear to be quite “common sense”.

But the comment highlights how easy it is to forget the massive personal effort involved in overcoming what is often a lifetime of ways of thinking and acting.

As an example, a person with a fear of heights might be told by his therapist to stand at the ledge of a high window while every deepest fibre of his being is screaming at him to run away.

Similarly, depression is usually characterised by major deficits in motivation and energy, two of the key components for successful change. So in order to change, people with emotional disorders find themselves in a catch 22 – the very principles they need to improve are the core difficulties of their disorder.

Emotional disorders are not only overlooked relative to overt physical disease and social problems, they are also often relegated to second place in considerations of mental health.

In the recent federal budget, justified accolades were directed at the treasurer when he announced a boost in funding for mental health.

Mental health has long been under-funded and this is a clear step in the right direction. But the details of the funding revealed increased money for early psychosis with a proposed reduction in funding for psychological services – the professionals most likely to help people with emotional disorders.

A recent news program on commercial television advertised a segment on teenage depression. Here was an opportunity to highlight the silent epidemic among our young people.

But the show focussed entirely on suicide and bipolar disorder. These are extremely important issues, but once again reflect only the overt and less common aspects of emotional distress.

So let’s look at some facts. In the latest National Survey of Mental Health and Wellbeing almost three-quarters of people with a mental disorder had an anxiety disorder and a third had a mood disorder.

They are less likely to be employed, to be married, and are more likely to use social services and the medical system.

Although the individual impact of anxiety and depression may not be as dramatic as some other disorders, the sheer number of people suffering these difficulties places them overall among the biggest issues facing our society.

The figures have led some economists to predict that emotional disorders will provide the second largest burden of any disease in our society by 2030.

There is no nobility in comparing distresses. This is not a competition and ideally we want to see a society in which all diseases and social problems are adequately handled.

But emotional disorders need to be raised in our consciousness because by their very nature, they can’t be seen or heard and their sufferers are struggling with their own internal distress. 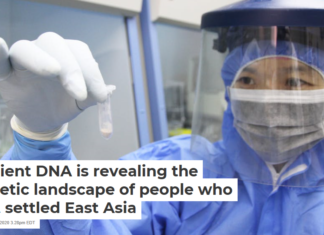 Staff Writer - September 15, 2020
Melinda A. Yang, University of Richmond The very first human beings originally emerged in Africa before spreading across Eurasia about 60,000 years ago. After that,...