By Doug Walker, College of Charleston

During the past two decades, the US casino industry has expanded dramatically. According to the American Gaming Association, there are now nearly 1,000 commercial and tribal casinos in the country.

Plans to expand casino gaming are typically controversial. Massachusetts presents one of the most interesting cases, with voters currently contemplating a measure to reverse casino legalization this coming Tuesday November 4.

Opponents argue that the social costs, such as crime, industry “cannibalization,” and problem gambling, outweigh the potential benefits. Both sides discount the opposition’s claims. So what does the research show?

When it comes to the economic benefits of casinos, there have been several studies on economic growth, employment, and wages. Perhaps the most comprehensive study on employment and wages was done at the US county level.

Controlling for a variety of factors, the results showed that counties with casinos have higher employment (by around 8%) than those without; wages were slightly higher in casino counties.

There is also published evidence that casinos have a positive impact on state-level economic growth, though that evidence has not been consistent over time.

Perhaps the most important political benefit of casinos is tax revenues. Although in most states legalized gambling provides a very small proportion of state tax receipts (usually far less than 5%), casino taxes do make it easier for politicians to avoid spending cuts or other tax increases.

In Massachusetts, one of the motivations for casino legalization is that many Bay State residents gamble at casinos in Connecticut and Rhode Island. If new casinos keep hundreds of millions of casino revenue in the state, that means additional tax revenue for the state.

On the cost side of the equation, researchers agree that the majority of costs are attributable to problem gamblers, who make up around 1% of the population. These people develop a variety of problems, including reduced employment productivity; financial problems, bad debts and bankruptcies; committing crimes to get money for gambling; and lying to friends and family.

Since the 1990s researchers have been trying to put a monetary value on these social costs of problem gambling. Unfortunately, such measurement is tricky.

Researchers have estimated that around 70% of problem gamblers have other problems, such as drug or alcohol abuse. Thus, it becomes impossible to attribute social costs specifically to the person’s gambling problem. Nevertheless, the scientific literature on the types of difficulties associated with problem gambling is well-developed.

Casino critics typically argue that casinos will harm other industries. This is so-called “industry cannibalization.” The fact is that any new business that competes with existing businesses does the same thing. This is simply a part of market economies.

One can sympathize with existing firms; they never like having more competition. But in the end, a new casino creates a new option for consumers. If they didn’t enjoy gambling, consumers wouldn’t spend their money at casinos.

What about casinos’ impacts on lotteries? There have been recent claims that casinos could significantly harm the Massachusetts lottery. Recent empirical evidence from a study we did in Maryland tends to contradict this.

We found that the establishment of casinos in Maryland led to about a 2.75% decrease in lottery sales. This is hardly a major impact, but it is nothing to sneeze at.

Massachusetts has the most successful lottery in the country, and casinos will probably have a small negative impact on lottery sales. On net, though, gambling tax receipts will almost certainly increase with casinos.

How, then, to assess impact

Policymakers in different parts of the country have taken different approaches to understanding the impacts of casinos. Some states have commissioned comprehensive studies, while others have acted without much empirical evidence. Massachusetts has commissioned a comprehensive multi-year study of the economic and social impact of the introduction of casino gambling.

It’s true that casinos have a variety of impacts on their host communities; they create both costs and benefits, both of which are probably less important than casinos’ strongest supporters and opponents claim.

But from a purely economic perspective, even considering the difficulties in measuring them, the benefits from casinos likely outweigh the costs – with the key benefits being those to consumers who like casino gambling. 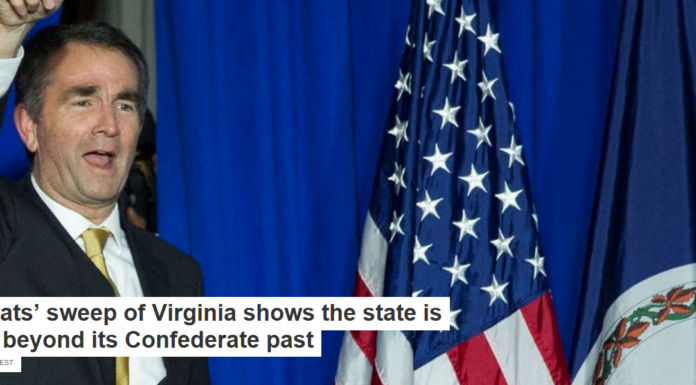