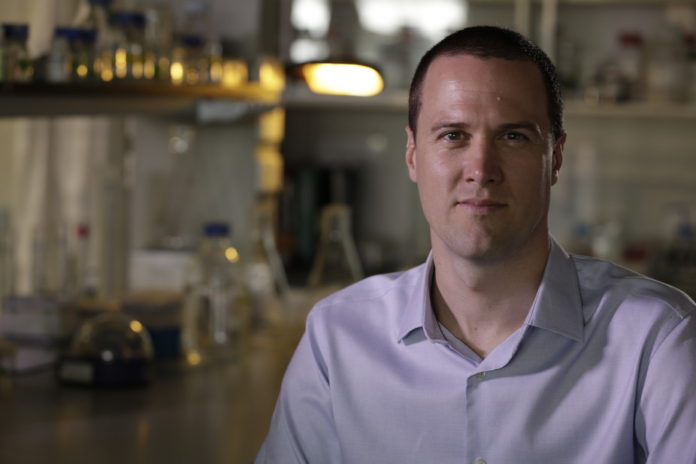 The Prime Minister’s Prizes for Science – awarded at Parliament House in Canberra tonight – recognise excellence in science and science teaching. This year, we asked four prizewinners to reflect on their work and factors that influenced their careers. UWA’s Professor Ryan Lister, the 2014 recipient of the Frank Fenner Prize for Life Scientist of the Year, shares his work on the extra layer of genetic information we all have – the epigenome.

A good helping of Carl Sagan and David Attenborough got me interested in science and the natural world as a child.

My love of experimentation can probably be traced back to my dad bringing home surplus chemistry equipment from university and teaching us how to make gunpowder (which you could do in those days). I had lots of encouragement from my parents and from my primary school, Moerlina, which encouraged me to explore the natural world and go out and get amongst it.

I was fascinated by the huge diversity of life forms covering the world in every nook and cranny, and the concept that these self-replicating entities, all sharing a common ancestor, exist in their great variety today simply because they and their forebears were able survive and pass on the information that encodes their form and function.

At the heart of it, all of the information to create these vastly complex forms is encoded in the DNA sequence of the genome. That fundamental code is able to give rise to this amazing intricacy and complexity of life that we see around us.

But is the DNA sequence the whole story? Your body is made of many trillions of cells, and hundreds of different cell types, each with a distinct form and function – such as neurons, muscle and skin cells. The varied cell types of your body each perform very different functions, yet almost all of them contain the same genome sequence, and all arise from a single fertilised egg cell.

Comparing a single fertilised egg cell to the vast and complex organism it becomes, it’s apparent that complexity and new information appear to increase through development. There’s clearly additional information in these specialised cell types that isn’t evident from only the A-T-G-C letters of the genome sequence contained in every cell – there are further layers of information that emerge to define these specialised cellular functions.

One component of this extra information is termed the epigenome: it’s another type of code that sits on top of the DNA, and plays critical roles in controlling the readout of the underlying genetic information – when and where different genes are turned off or on. This layer of code is crucial in determining cell identity: what becomes a neuron, what becomes a skin cell.

Imagine the genome as the roads of a city, and these roads are dotted with small signs that inform people of how particular parts of the road are to be used. The collection of all these signs can be thought of as the epigenome, which provides the cell with the guidance of how to use the underlying information present within the DNA sequence.

Furthermore, the individual epigenetic modifications really are like signs – tiny molecular tags that are physically attached to the DNA in particular places, resulting in a genome that is decorated with tens of millions of these signs.

In the past, it was only possible to identify the location of these molecular signposts in very small snippets of the genome at any one time. However, the revolutionary advances in DNA sequencing technology in the past few years changed all this.

Together with my colleagues, we developed a technique that allowed us to produce the first complete maps of one critical type of epigenetic signpost, called DNA methylation.

This molecular tag consists of a methyl group (one carbon and three hydrogen atoms) that cells can attach to the cytosine base in DNA, one of the four A-C-T-G bases of which the DNA sequence is comprised. Despite the minuscule size of this molecular tag, its presence can instruct the cell to wrap up and compress the surrounding DNA so that the underlying DNA sequence becomes inaccessible and unreadable to the cell.

Through our new mapping technique, we were able to identify the precise location of all the DNA methylation tags throughout an entire genome at once, producing the first comprehensive maps in plants and then in humans.

This technique now enables us to identify the differences in the epigenome of essentially any type of cell, in any organism. In the ARC Centre of Excellence in Plant Energy Biology, we’re using this approach to identify how the epigenome changes when plants are exposed to challenging environmental conditions, such as drought or high temperature, and how these changes might prime the plants for greater tolerance of subsequent exposures.

In our studies of the human epigenome, we first compared embryonic stem cells (which have the capacity to become any type of cell in the body) to specialised cells similar to a skin cell. While the genomic DNA sequence of these two different types of human cell was almost identical, we found that the epigenome was completely different, which has important implications for the very distinct functions of these two cell types.

More recently, we’ve been studying the changes in the epigenome that take place in the human brain during development. We discovered that the pattern of the epigenome changes extensively during the period when neural circuits are forming and maturing in a child’s brain.

Furthermore, we identified that an atypical form of the DNA methylation tag appears during this process of brain maturation – which could control gene activity in the brain, and may be important in the processes of learning and memory.

The brain is a fascinating area in which to study the epigenome because you retain most of the same neurons throughout your life – they were formed very early in your development and don’t divide to copy themselves.

Yet these long-lived neurons have to remain flexible in order to change their form, function and connectivity throughout your life to assimilate new experiences, learn and form memories. So even though their genome sequence is fixed, experience and activity dependent changes in the brain epigenome in memory and learning are now thought to be very important.

Armed with these first maps of normal epigenome dynamics during brain development in humans, our next step is to determine whether these epigenome patterns are disrupted in a range of neurological disorders, and whether they may play a causative role in the dysfunction.

The ongoing DNA sequencing revolution makes this an extraordinary time to study the genome, allowing unprecedented insights into the genomic and epigenomic information that plays such a crucial role in both health and disease.

Further reading:
The genetics of epilepsy: bringing hope to families
To make gas-absorbing ‘sponges’, start with a whole lotta holes

Ryan Lister receives funding from the ARC, NHMRC, NIH, the Raine Medical Research Foundation and the WA Science and Industry Endowment Fund. He has received funding from the Human Frontier Science Program and the California Institute for Regenerative Medicine. 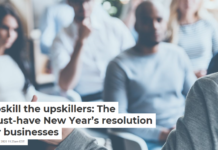 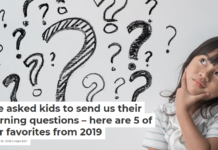 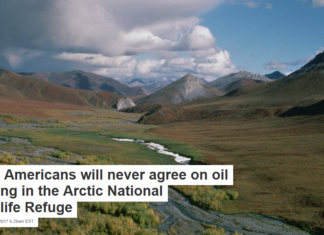 Staff Writer - December 20, 2017
Scott L. Montgomery, University of Washington After decades of bitter struggle, the Arctic National Wildlife Refuge seems on the verge of being opened to the...