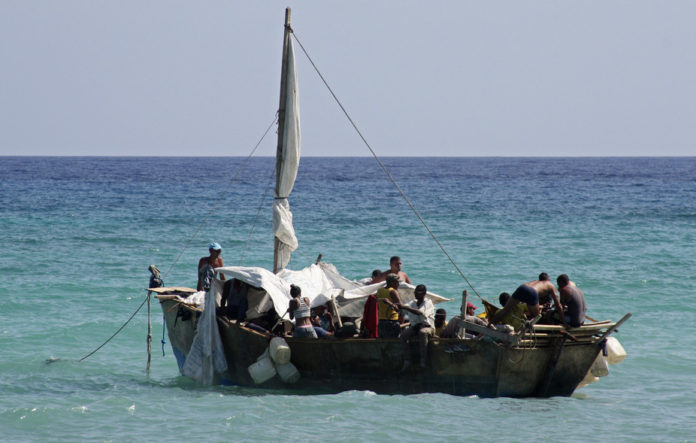 By Jaime Suchliki, University of Miami

Compared to the number of Mexican immigrants entering the US through its southwestern border, migration of Cubans may seem insignificant. Yet the numbers of Cubans coming to the US has soared since Raul Castro’s regime lifted travel restrictions last year. Most are now flying straight into the country.

The Institute for Cuban and Cuban-American studies estimates that 38% of Cubans visiting as tourists stay under the Cuban Adjustment Act, a special provision that allows Cubans who reach American soil to remain permanently.

Customs figures indicate that more than 22,000 Cubans arrived at the US and Canadian borders last year. Another 20,000 are coming legally as part of a US-Cuba migration accord reached during the Clinton administration. The number of Cubans trying to reach the US by sea also increased to more than 4,000 this past year. Altogether, more than 75,000 Cubans are coming to the US every year.

There are several reasons for this increased outflow of Cubans from the island.

First and foremost there is disillusionment with Raul Castro’s limited changes. There was hope early on, but it has now faded. Cubans don’t see a future with the corrupt and inefficient military gerontocracy ruling the country. Profound reforms such as allowing Cubans to own export businesses or to partner with foreign companies are not forthcoming. Low prices for Cuba’s exports, a stifling bureaucracy and continuous repression are making life on the island increasingly unbearable.

Raul Castro’s reforms have not made life easier for many Cubans.
Enrique De La Osa/Reuters

Then there is fear that a partial reduction or complete end of Venezuelan subsidies will usher in a new, more difficult era. Cubans still remember the painful times following the collapse of the Soviet Union and communism in Eastern Europe.

The Castro regime has encouraged emigration. It alleviates internal pressure by creating an escape valve which weakens opposition. In addition it eliminates one of the major complaints of Cubans on the island – that they were prohibited from traveling abroad.

Finally, the powerful attraction and help of some two million Cuban-Americans living in the US encourages and facilitates the migration process. Their experience in this country is an attraction for those suffering on the island and longing for a better future.

Unfortunately for Cuba, most of those leaving are young and educated, causing a brain drain difficult to replace in the short term. The profile of the people on the island is older. The social and medical cost of caring for this aging population represents a major challenge for the regime. Health and educational systems have deteriorated. Sanitation and environmental conditions are deplorable producing widespread outbreaks of cholera, dengue and malnutrition.

Politics before the economy

The Castro regime seems to have few answers. Accelerating the reform process may alienate more conservatives and orthodox supporters. Raul Castro himself is not a reformist and fears that profound changes may lead to friction and factionalism. Raul is no Gorbachev or Deng Xiaoping and no friend of the US. With his brother alive and even when he is gone, he is not likely to embark on major reforms: 48 years as Minister of Defense hardened him into a Stalinist military man. Seven years in power has failed to show him as a liberal reformer.

In Cuba, political considerations dictate economic decisions. Raul is interested in muddling through economically and guaranteeing a peaceful succession that leaves his military allies and family in power. His son, Alejandro Castro Espin, a colonel coordinating the military with other intelligence services, has emerged as potential successor.

When Raul steps down from power in three years, it will be the Politburo of Cuba’s Communist Party that will decide the successor. By then Alejandro will have become a member of the Politburo and will have significant influence. The most likely scenario, therefore, is political continuity under the direction of the military and the Castro family.

Cubans will be waiting a long time for change.
David Grant, CC BY-SA

The future of Cuba is clouded with problems and uncertainties. More than five decades of communism will surely leave profound scars on Cuban society. Even under a scenario of transition from the Castros to a civilian, reformist leadership, reconstruction may be slow, painful, and not totally successful.

Cuba has three unique advantages: proximity to, and a long tradition of close relationship with the United States before 1958; major tourist attractiveness; and a large and wealthy exile population. These three factors could converge to transform Cuba’s economy, but only if the Cuban leadership creates the necessary conditions: an open, legally fair economy and an open, tolerant, and responsible political system. Unfortunately, life in Cuba is likely to remain difficult and improve slowly for years to come.

The Institute for Cuban and Cuban-American Studies receives funding from the state of Florida. 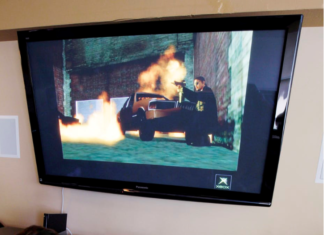