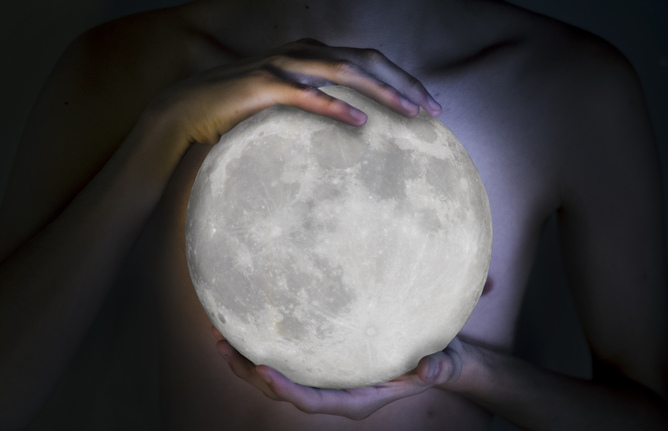 Who will preserve the first lunar landing site at Tranquility Base for future generations?

It seems an odd question given the fact that this extraordinary archaeological site was created on July 21, 1969 – less than 50 years ago. Although its remoteness has protected the site for almost a half century, it is not immune to future adverse impacts – and you’d be hard pressed to find someone who didn’t think that it is a place important to humanity. So how should we go about preserving it?

Major impacts to significant places on Earth are cultural and natural. The lack of protective laws and enforcement has allowed vandalism and looting of sites world-wide. There was a flourishing market economy for antiquities long before the internet.

Now, with the advent of national and commercial interests in going back to the moon (such as mining) even with the best intentions those missions could irreparably harm the cultural remains left by the first humans to visit another celestial body.

Although there are national laws and multinational agreements such as the US National Historic Preservation Act and the World Heritage Convention, the preservation of artifacts on the moon falls into a gray legal area.

By the UN Outer Space Treaty of 1967, no one nation can own the surface of the moon, but the artifacts – from a flag to scientific equipment – remain the property and responsibility of those who put them there.

There are many other archaeological sites equally worthy of preservation, notably Luna 2 (USSR), the first spacecraft to crash onto the moon in 1959, but preservation efforts in the USA have been focused on Tranquility Base.

The Lunar Legacy Project in 2000 proposed to NASA (the federal agency who owns the artifacts) and the Keeper of the National Register of Historic Places (the national inventory of significant sites) that Tranquility Base become a National Historic Landmark (NHL).

When Tranquility Base was first proposed as an NHL, it was seen as a claim of claim of sovereignty over the moon and not covered by US preservation law.

A subsequent grass-roots effort put the objects and structures at Tranquility Base on both the California and New Mexico State Registers of Cultural Properties (2010), with Hawaii honoring the site in 2013. These states recognized Tranquility Base because of the role each state played in creating the material culture that made astronauts Armstrong and Aldrin successful.

Although symbolic in nature, these actions raised awareness about lunar heritage. Subsequently in 2011 NASA’s Recommendations to Space Faring Entities was issued to guide commercial interests (such as the Google Lunar XPrize) and other space-faring nations returning to the moon. A visit to Tranquility Base will have specific protocols.

The US Congress HR 2617 (Apollo Lunar Landing Legacy Act) mandated that Tranquility Base become a national park in 2013, also proposing to nominate it for listing on UNESCO’s World Heritage List of sites of “outstanding universal value”.

The bill failed. World Heritage designation, through treaty, applies to properties on Earth as nominated by their respective nations. It does not cover sites in space or on other celestial bodies.

It is humanity which put those first people on the moon – it truly was a giant leap for mankind – so any agreement must be multinational in nature.

Space, like Antarctica and the ocean, is governed by a series of treaties and agreements among nations. Those with an investment in space in the form of cultural heritage could agree on how artifacts and sites should be evaluated for significance and commit to preservation procedures.

The US, Russia, Japan, the European Space Agency and China have separate and mutual interests in preserving the legacies and material culture of their space journeys.

Inclusive multinational and multilateral cooperative decisions among the space faring entities which created this assemblage of wonderful things will allow for the study of the early space age for generations on Earth to come.

Beth O’Leary does not work for, consult to, own shares in or receive funding from any company or organisation that would benefit from this article, and has no relevant affiliations. 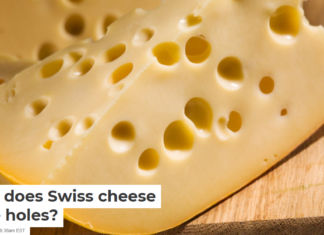 Staff Writer - February 27, 2020
Stephanie Clark, Iowa State University Curious Kids is a series for children of all ages. If you have a question you’d like an expert to...