The top selling music album in the USA is currently Guardians Of The Galaxy: Awesome Mix Volume 1 – and has been for three weeks. Those who have seen the film will know that the track listing is based on a fictional mixtape made by main character Peter Quill’s dying mother, and given to him when he was a boy (shortly before his abduction by cannibal outlaw pirate aliens). Mrs Quill’s music tastes consisted mostly of classic pop from the 1970s, and the songs play an important part in the story.

Back in the real world of 2014 pop music, cross-media promotion clearly gives the album an advantage over other top spot contenders such as Now 51, The Gaslight Anthem and 5 Seconds of Summer. Even so, people won’t buy music unless it’s good; clearly, thousands of 21st century moviegoers have realised that four decades ago a lot of mainstream pop music was, well, awesome.

The “dadrock” era of the late 60s and early 70s casts a very long shadow over popular music’s cultural history, and it’s difficult to deny that some of these recordings have stood the test of time.

In this period rock and pop music listening was, famously, the primary leisure activity (along with sex and drugs) of the postwar baby-boomers. If you were born in the spring of 1955 you would have been 17 when Bowie released The Rise and Fall of Ziggy Stardust and the Spiders from Mars. Popular music was the ideal cheap mass-distribution retail recreation product. Unlike movies, where (pre-VHS or DVD) you had to pay every time, a single vinyl purchase would give you an infinite number of listens to your favourite song. So vinyl sales increased.

Because people were buying so much music in the ‘70s, this allowed artists and songwriters to take artistic and commercial risks. Listen to the ridiculous “ooga-chaka” intro and verse in Hooked on a Feeling – 12 bars of completely unaccompanied vocals. Or immerse yourself in the epic back story to Bowie’s “Moonage Daydream” and follow Ziggy Stardust’s ascendancy from quasi-religious alien to rock star. Would either of these be likely contenders for the top ten singles chart of 2014?

But all this creative freedom was constrained by technology. The early 70s saw the transition from 4-track, through 8-track, and eventually up to 16-track recording, so artists could not overdub instruments indefinitely. Synthesisers could only play one note at a time. Digital sampling had not yet been invented, the earliest sequencers could play only a few notes, and drum machines were limited to preset rhythms. So almost every part of the arrangement was played live by humans in real time.

This is important because it shows how different playing music in a band is to editing music on a screen. In a 1970s studio, if a musician made a mistake there were only two options – re-record the part, or leave it in. And studio time was expensive, so everyone had an incentive to get it right. These conditions drove strong musicianship, intensive rehearsal and (thanks to the large industry markup on retail vinyl) big rewards for those songwriters, vocalists, producers and instrumentalists who could produce great sounds within these constraints.

When a human musician is playing an instrumental part, he or she is responding, moment to moment, to the rest of the song arrangement. In the first four bars of The Five Stairsteps’ O-o-h Child, we can hear Dennis Burke’s soulful drum groove react to every note in the trumpet melody, pushing and pulling the timing and dynamics to fit perfectly into the arrangement, as his brother James holds the descending guitar chord in bar four until the exact point when the brass section decays. To listen to this recording is to experience six musicians – independently, simultaneously and together – drawing us into their soundworld for every moment of three minutes and 17 seconds.

These days it’s possible to program this level of detail into a sample-based computer workstation, but the result is usually more perfect, consistent and accurate than humans can manage. We hear the technical inaccuracies of 1970s musicians as performance subtleties, constantly reminding us of the presence of a real person at the other end of the microphone. This communicates the humanity of the band to the listener.

But we shouldn’t be luddites, nor should we rose-tint the 70s. Objectively, pop music sounds better now than ever, in the same way that 2014 movies look better than 1970s movies. We have higher fidelity, more control of the mix, an effectively infinite palette of synthesised and sampled sounds, and more accurate vocals through comping and auto-tune.

Today, 10cc would not need to record 624 voices for three weeks with a 12-foot-long 2-inch tape loop stretched around the studio just to make some ethereal backing chords. And yet here we are in 2014, watching Hollywood’s finest CGI-powered contemporary sci-fi while listening to a 40-year-old vocal recording.

Creativity thrives when given a problem to solve, and the constraints of 70s music technology forced musicians to exercise all their artistic communication skills. As Igor Stravinsky said in 1942, “the more constraints one imposes, the more one frees one’s self of the chains that shackle the spirit”. Technological limitations collided with consumer demand to provide a golden age of creativity in popular music. Mumrock will never die.

Joe Bennett does not work for, consult to, own shares in or receive funding from any company or organisation that would benefit from this article, and has no relevant affiliations. 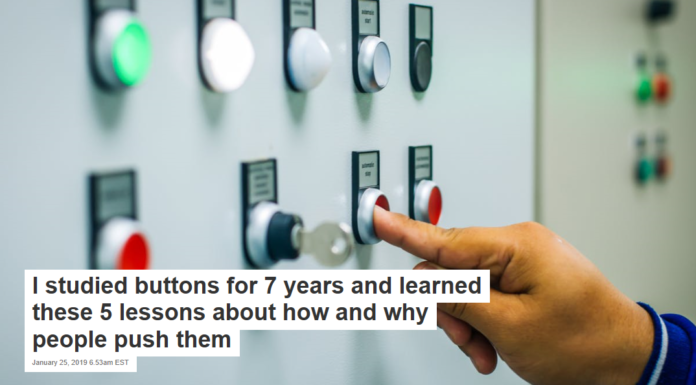 Gap or trap? Confidence backlash is the real problem for women