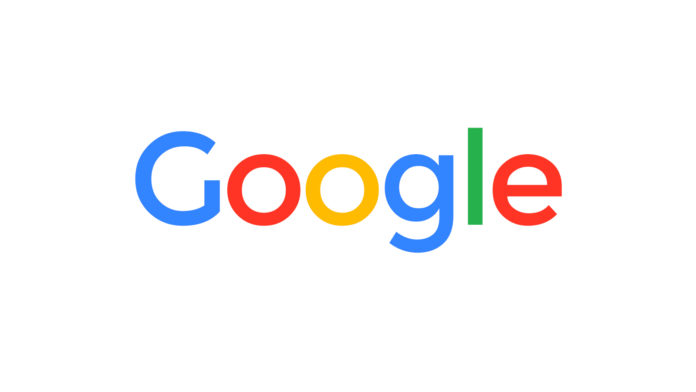 Google has managed to map most of the world. Recently, the company offered a behind-the-scenes glimpse into how it’s built the Google Maps application using a combination of technology (the Google Street View car), expansion (the acquisition of satellite-imagery startup Skybox) and algorithms (computer vision, photogrammetry, mapping).

While the company’s initial focus had been on the world’s population centers (in 2006, Google had used high resolution satellite imagery to map 37% of the world’s population; by 2012 that number had risen to 75%), their reach has extended beyond human settlements. In Google Maps’ Street View feature, users can now observe penguins in Antarctica, tourists in Machu Picchu, and Himalayan base camps.

While the early focus of Google’s mapping efforts had been on mapping for the world, the company is now jumping on the crowdsourcing bandwagon: to collect mapping data from the world.

With mapping tools like “Google Map Maker” and “Report a Problem,” they try to harness the geographical contributions of “on the ground” users as a way to complement existing content in Google Maps. People from all over the world can now edit information on the Google Maps application to ensure a higher accuracy.

In addition to being editors, users can also become data collectors. They can carry the Street View Trekker (a backpack outfitted with Google’s cameras) to snap images – later to be uploaded on Street View – as they hike through US National Parks and the Galapagos islands, or even take camel rides to map Abu Dhabi’s sand dunes.

Users have participated in Google’s mapping efforts. Here, a bicycle has been outfitted with Google’s sophisticated Street View camera to map a bike path.
Tyler Howarth/Flickr, CC BY

Think of it as a collaborative, Wikipedia-like effort to map the physical world.

But while we know how Google does it, another question has emerged: why is Google devoting so many resources to “paint the world…one pixel to the inch” (as one Google employee put it)?

Throughout history, maps evolved as an outgrowth of humankind’s yearning to both explore and record the physical world. First there was a 7,000 BCE wall painting in Catal Huyuk (in southern Anatolia) that depicted an erupting volcano and a map of that settlement’s town plan. More than 6,000 years later, in 600 BCE, Anaximander drew up a world map, followed by the creation of a coordinate system by Eratosthenes and the gazetteer by Ptolemy (300 BCE and 200 AD, respectively).

A recreation of Anaximander’s map, one of the first attempts to map the world.
Wikimedia Commons

Maps have always been about depicting the world and helping us navigate through it. And Google Maps does this: it does show us where things are in the world and it does help us navigate. In fact, it already provides such support to an estimated one billion worldwide users.

But other solutions do the same for a much lower cost. OpenStreetMap (OSM) is a nonprofit effort founded around ten years ago as a way to invite the general public to map the world. Tracing the centerlines of roads and the outlines of buildings – and even mapping park benches and bicycle routes – volunteers have generated a mapping product of global coverage, freely available through an Open Database License (ODbL). OSM compares well in terms of accuracy to its more authoritative, better-funded counterparts. A wonderful map produced by Martin Raifer shows the astonishing global coverage offered today by OSM. In a recent New York Times article it was reported that OSM runs on less than $100,000 a year, which is certainly dwarfed by Google Maps’ budget.

So why does Google appear to be doing slightly more while spending much, much more? The answer probably lies on the intended use of the product. OSM is a cartographic product. Google Maps is much more that that.

For Google, cartography is not the end product, but rather the necessary means for future products.

Take, for instance, Google’s autonomous car initiative, which aims to combine sensors, GPS and 3D maps to develop self-driving cars. Then there’s Google’s Project Wing: a drone-based delivery systems that hopes to make use of a detailed 3D model of the world to quickly link supply to demand – and shatter the current retail paradigm.

In both cases, Google Maps serves as the digital framework in which these fledgling technologies operate – a foundation for Google as it seeks to revolutionize the mobility of people, goods, and even ideas. In other words, Google’s mapping data will support a wide variety of its new products, whether they’re self-driving cars or drones.

While OSM is about mapping the world around us, Google Maps takes it a step further: ultimately, Google Maps is about mapping lives and merging the physical and the virtual. The application collects information about us: the physical pathways that we follow – either on foot or in a car – and the digital traces we leave behind: photographs we’ve snapped, purchases we’ve made, and activities we’ve participated in.

This information can then be used to understand how we function in this newly emerging hybrid universe.

In that sense, Google is mapping places rather than simply mapping spaces. Loosely defined in the context of this article, the idea of place is the meaning, or significance, that certain locations hold for us. This could mean our home neighborhood, or a dangerous part of the city where we rarely venture; it could refer to our favorite nightlife hotspots, or where we buy our groceries.

By connecting the geometrical content of its Google Maps databases to digital traces that it collects, Google can assign meaning to space, transforming it into place. While Google’s stated objective is “to organize the world’s information and make it universally accessible and useful,” its Google Maps endeavor allows it to organize your world’s information, making it personally accessible and useful.

Therefore one could argue that Google’s vision for its map goes far beyond the traditional one. Yes, the map serves not only as a way to capture space; but it also exists as a framework for empowering human life and everyday activities. By combining the power of high resolution mapping, digital human traces, and smart machines, Google has the ability to revolutionize the underpinnings of the modern lifestyle: communication, mobility, consumption, and production.

Mapping by machines no longer simply addresses the age-old task of “you are here,” but rather seeks to understand who you are and where you should be heading.

Welcome to the era of map ex machina. 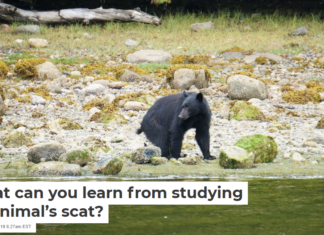 What can you learn from studying an animal’s scat?

As cash becomes quaint, are ATMs on path to obsolescence?

Trump should wage a war on waste instead of battling the...