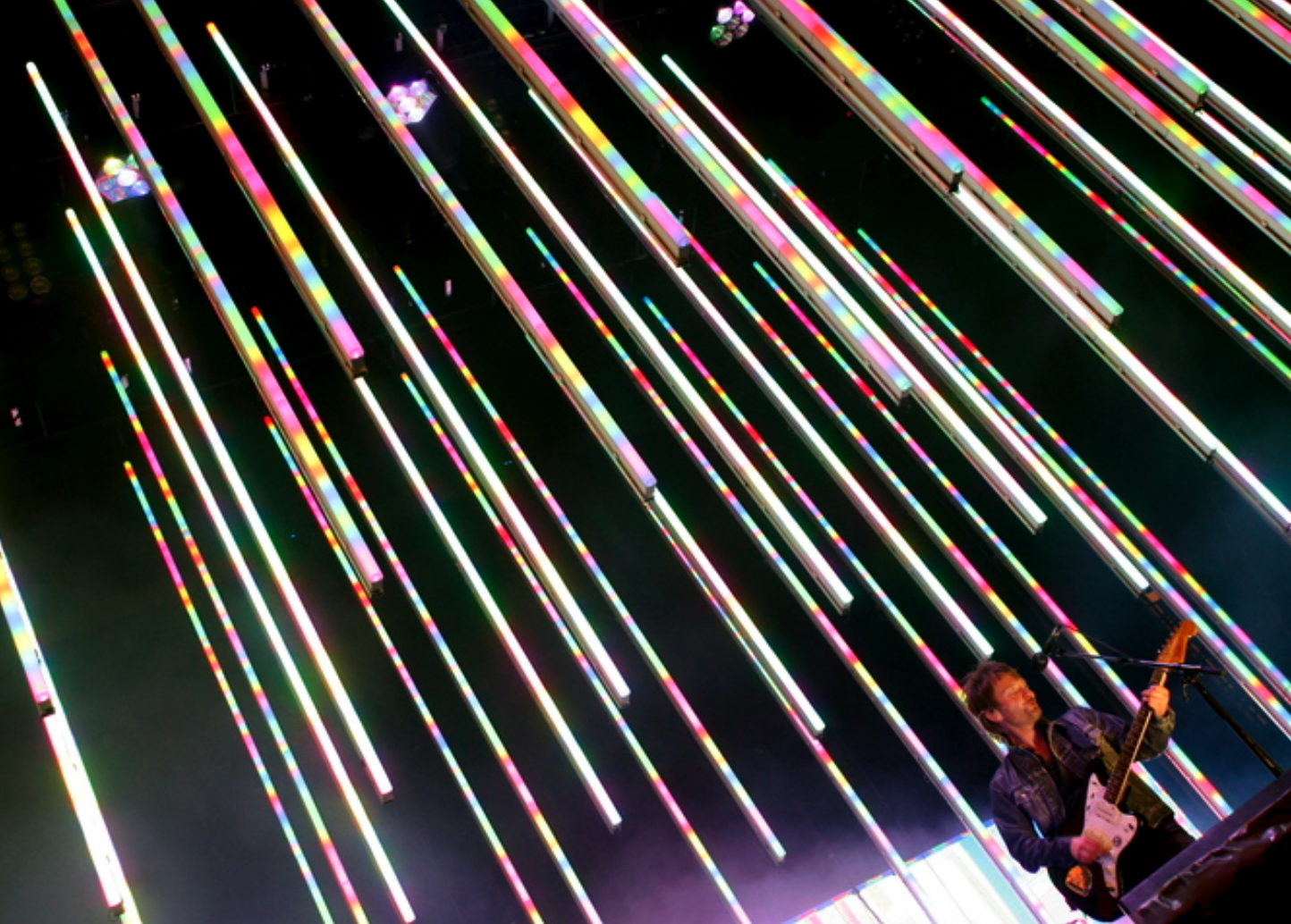 How music became so core to James Bond that someone bet £15,000 on the theme

Betting was recently suspended by William Hill on the identity of the singer of the theme song for the next James Bond film, Spectre, after an attempt to place £15,000 on Thom Yorke and Radiohead.

Speculation over Radiohead’s involvement in the soundtrack for Bond 24 makes them the latest in a long line of rumoured performers, including Sam Smith, Florence and the Machine, Paloma Faith, Lorde, and Ellie Goulding – whose cryptic social media posts have also sparked a recent flurry of betting.

Compared with the hugely successful Bond franchise, £15,000 is obviously small change. But the ongoing interest in who will provide Spectre’s vocals demonstrates the prominence of music in the Bond franchise’s well-oiled marketing machine, as well as within the films themselves. For what other film can you imagine the choice of musician sparking such intrigue?

Music has been a core element of the Bond brand since the 1962 adaptation of Ian Fleming’s novel Dr. No, helping to tie together films, videogames, merchandise, and marketing. It is part of the Bond “formula”, a key element that remains pleasurably familiar, but offers enough scope for variation to keep new products feeling fresh and relevant.

Bond soundtracks sit at the intersection of two traditions. They combine the extensive orchestral scores of Hollywood’s golden age with popular music that keeps pace with changing tastes.

The Bond sound is dominated by the music of 007 himself, highlighting his experience and particular brand of heroic masculinity. Most famously, this takes the shape of Norman’s iconic James Bond Theme, indelibly linked with 007’s trademark – “Bond. James Bond”. – first seen in Dr. No’s casino scene.

The theme acts as both a stylistic anchor and a basis for musical development, as the soundtrack to Spectre’s recently released trailer shows. Its memorable and succinct hooks – from the chromatic opening bass loop and guitarist Vic Flick’s surf rock melody, through to the howling trumpets of the swing-style climax – provide the basis for many other musical cues and motifs within the films and songs of the franchise. Familiar music is combined with new material composed to fit the storyline and characters of 007’s latest escapade.

But the Bond franchise isn’t content with just an orchestral score. No Jaws or Lord of the Rings, this. They also bring the big names of popular culture on board, with a new themed song accompanying the opening credit sequence to each Bond film.

These sequences are one of the most spectacular and influential elements in a series strewn with exotic locations, breathtaking stunts, and glamorously gorgeous casting. The innuendo-saturated titles showcase the stylish excess of the franchise. They have often been criticised for their preoccupation with the female body, though more recent title sequences have increased the visual focus on 007 himself, perhaps aiming to put the physical aspects of Daniel Craig’s stardom centre-stage.

The visual audacity of these sequences is matched and heightened by their musical accompaniment: most commonly the classic “Bond song”, with its dramatic and often tongue in cheek lyrics, extravagant orchestration, and arresting vocals by current or up and coming stars with plenty of marketing potential. Epitomised by Shirley Bassey’s recordings for Goldfinger, Diamonds are Forever, and Moonraker, these performances bring a powerful and intensely personal aspect to the Bond song. Bringing in the tragic yet triumphant figure of the diva not only heightens the camp excesses of the title sequence, but also pushes music to the fore of the cinematic Bond experience.

Little wonder then that the casting of the next Bond vocalist always creates such a buzz. Theme songs generate both direct sales and marketing capital, are an iconic element of the Bond experience, and provide a spectacular way of introducing new music and fresh voices whilst remaining true to the sound of the franchise.

The Spectre theme’s current front-runners both fit this model. Goulding’s distinctive voice and electro pop styling reshapes the diva for a modern audience, whilst Radiohead bring a canonic but original sound that mirrors the familiar-yet-fresh pleasures of a new Bond film. What is certain is that whoever it is they, along with Bond, will enjoy a jump in popularity once the singer is announced.

Catherine Haworth is Lecturer in Music at University of Huddersfield. 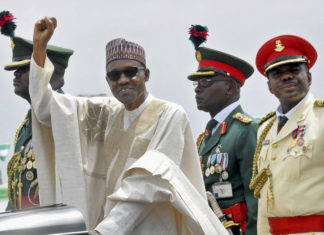 Staff Writer - July 23, 2015
Stephen Onyeiwu, Allegheny College It is atypical for an American president to invite a nascent African head of state to the White House, especially less...

Trailblazing women who broke into engineering in the 1970s reflect on...