Children love to sing songs. Think about the time when you were a child. What was your favorite song? What songs did you learn at home and at school?

Traditional children’s songs introduce children to the world around them. They do this in a fun and developmentally appropriate way. In the US, preschool age kids learn about farm animals like cows, ducks and sheep as well as their sounds, like moo moo, quack quack, and baa baa through the popular, traditional song Old MacDonald Had a Farm.

Without realizing it, children learn language and content simultaneously. Songs build skills that help children distinguish the sounds of a language, and connect sound to script and assist with vocabulary building.

It is no surprise, then, that English language programs for young children frequently use songs to enhance language and literacy instruction.

Even when teaching children English in other countries, teachers typically use traditional songs from the US and the UK. However, English is the world’s lingua franca, a global language shared by many cultures. It is not solely connected to American and British cultures.

So, do kids around the world always have to sing about Old MacDonald to learn about farm animals in English? Or is there another way?

Since 2004, I have been providing professional development to thousands of English teachers in over 100 countries through online courses and in-person workshops. This experience, primarily with teachers of young learners, has given me a global perspective on English language teaching around the world.

It also inspired me to search for a new approach for teaching English through songs.

Based on my own passion for using songs to teach children language and my interest in other cultures, I began collecting children’s songs in different languages through my global network of teachers.

Although distinctive in their language and melodies, the songs I collected from over 50 countries had much in common. The songs were all short, repetitive, catchy and easy to remember. They played with the sounds of the language through rhyme and rhythm and often had corresponding body movements. They also had common topics interesting to kids, like animals, nature, toys and family.

All the songs shared certain qualities that made them attractive to children. This led me to consider the possibility of using these songs as an interesting and compelling source of cultural material for the classroom.

The approach I developed is simple. It combines my research in using songs to teach children with my search for appropriate cultural materials for teaching English as a global language.

It is called the “international children’s song approach” and uses songs from around the world to teach English to kids. Children can learn a version of the song their peers are learning around the world. Examples can be found in the English language program I coauthored, Welcome to Our World.

Instead of singing “Old MacDonald Had a Farm” to learn about farm animals, children can sing a song in English that originally comes from another country or culture.

For example, children in Turkey learn a song about farm animals through a similar song in Turkish, called Ali Babanın Çiftliği or Ali Baba Has a Farm.

See the original song and a translation in English below.

The melody for Ali Baba Has a Farm is completely different from Old MacDonald; but similar to its American counterpart, the Turkish song has a catchy, rhythmic tune that is repeated with other animals and their corresponding sounds.

Using the international children’s song approach, teachers from around the world can use an English adaptation of Ali Baba Has a Farm in their English language curriculum.

Of course, they continue to learn English through the typical children’s songs from American and British culture, but they also learn through English adaptations of their own as well as other international songs.

English is a global language

English is the most commonly taught foreign language worldwide. Statistics show that there is a “wave of English” building up in this century. This is hardly surprising considering English is the language of science, technology, commerce, diplomacy, tourism and the internet.

An estimated two billion people are learning English — that is, almost a third of the world’s population. In many countries where English is not widely spoken, there are government mandates to teach English as a foreign language in primary schools.

In countries such as South Korea, Turkey and Brazil, many children begin learning English in addition to their native language as early as three years of age.

Whether children are learning English as a second language, or even a third or fourth language, they are being exposed to it at earlier and earlier ages worldwide.

Using international children’s songs from around the world is an effective approach for teaching English as a global language to kids.

Language is a carrier of culture, and English is uniquely positioned to communicate across cultures around the world. Materials to teach it should embrace all cultures.

Joan Kang Shin is Professor of Practice at University of Maryland, Baltimore County. 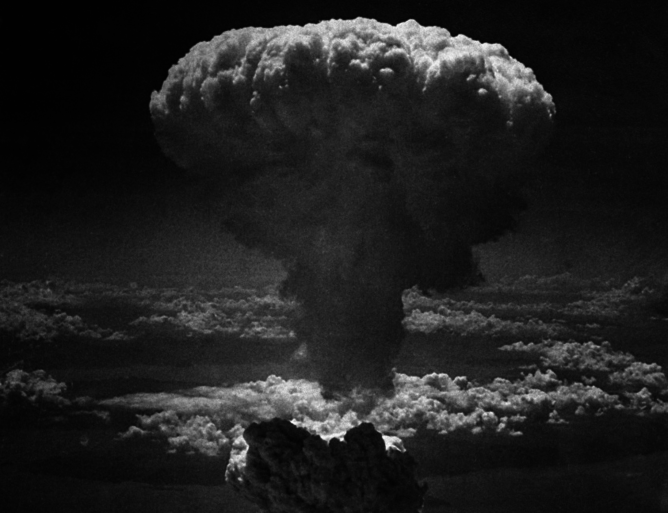