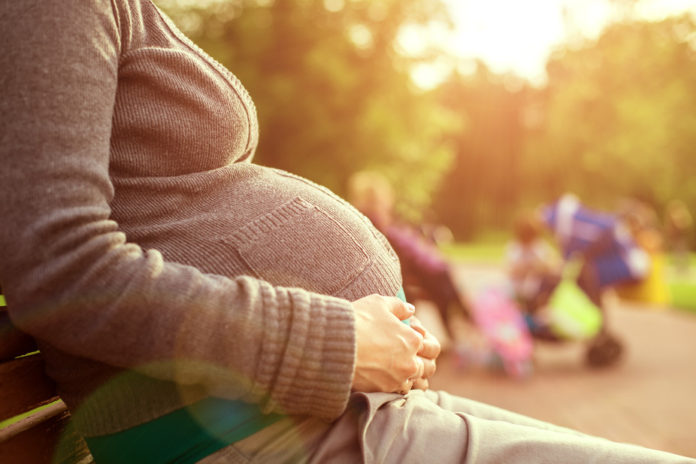 Teen pregnancy is a public health problem in the United States. According to 2010 estimates, girls aged 15-19 years accounted for 614,000 pregnancies in the US. An additional 11,000 pregnancies were recorded in girls younger than 14. This translates to a rate of 126.6 pregnancies per 1,000 sexually active teens.

The Contraceptive CHOICE project at Washington University in St Louis, Missouri provided about 10,000 sexually active women aged 14-45 with reversible contraception – in other words everything but sterilization – at no cost for two to three years. About 1,400 teenagers participated in the study.

Over the course of the project, we evaluated the impact of reducing barriers to long-acting reversible contraception (LARC) on pregnancy and abortion rates in St Louis. We set out to eliminate the most common barriers when it comes to LARC: education, access and cost.

The failure rate of IUDs and implants is less than 1%, compared with the pill, patch or vaginal ring, which range from 4-9%. Despite this, in the US they are not as widely used as other forms of reversible contraception.

Among the teens in our study using a LARC method the annual pregnancy rate was 34.0 per 1000 and the birth rate was 19.4 per 1000, a dramatic reduction compared to the national average of 126.6 pregnancies per 1000 sexually active teens.

This change can be attributed in large part to the high up take of LARC methods. How did the CHOICE project get so many teens to use LARC?

There’s more to contraception than the pill.
Image of contraceptives via Image Point Fr/www.shutterstuck.com

Comprehensive counseling about contraception takes time. We found that most women had never heard of intrauterine devices or implants. And for those that had, the level of misinformation was enormous. Most women over-estimated the effectiveness of the pill, patch and ring, while under-estimating the effectiveness of LARC methods.

This misinformation can come from family and friends, but it can also come from clinicians. Some teens said they had been told by a clinician in the past that they could not have a LARC method. And some clinicians are biased towards other forms of contraception, like the birth control pill. There is a perception that teens are not good candidates for LARC despite the recommendations of the American Academy of Pediatrics, the American College of Obstetricians and Gynecologist, and the Centers for Disease Control (CDC) Medical Eligibility Criteria for contraceptive methods.

This often stems from memories of the Dalkon Shield, a poorly designed IUD introduced in the 1970s that was associated with infection and infertility. Today’s IUDs have been in use for more than 20 years and studies have demonstrated a record of safety.

There is also a perception that teens will not want these methods, or won’t be satisfied with them and ask to have them removed not long after they are inserted. These devices are an expensive upfront cost for clinics. And some clinicians have expressed concerns about “wasted resources” in a population that may ask have to their LARC removed after experiencing side-effects, like irregular bleeding.

But in our study, we found that continuation and satisfaction rates among the teen users were high: 82% and 75% at 12 months. This is similar to rates in older women using the same methods.

Additionally many clinicians express concerns with placing LARC on the same day it is requested. This fear is often rooted in the clinician’s comfort in reliably ruling out pregnancy on that day.

The CDC has guidelines to help clinicians rule out pregnancy before placing a LARC. Same day insertion of LARC, just like prescribing quick start short-acting contraceptive practices, has been shown to increase the number of women who actually get the birth control option they want. Requiring multiple visits poses a barrier for teens who are often reliant on others for transportation.

Despite the contraceptive mandate in the Affordable Care Act, women and teens in the United States still face cost barriers to accessing contraceptive services. Large numbers of women and teens remain uninsured, and provisions of the law mean that some women have to pay for some portion of their method out-of-pocket or have no coverage for certain methods.

Privacy is another concern. For insured teens who can access contraceptive and family planning services without parental consent, as is true in about half the states, the potential for unintentional disclosure through an “explanation of benefits” remains a major concern and barrier.

If clinicians don’t talk to teens about these contraceptives, this can severely limit access to what appears to be the best strategy thus far to prevent and reduce unintended pregnancies. Clinicians must address their own biases about teens and contraception.

Colleen McNicholas is a co-investigator for the Contracpetive CHOICE Project

She receives funding from an Anonymous donor, The William and Flora Hewlett Foundation, The American Cancer Society Institutional Research Grant, The Society of Family Planning, The Washington University Institute of Clinical and Translational Sciences, The National Institutes of Health- Loan Repayment Program 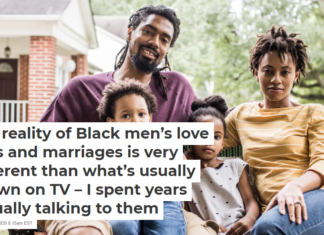 Staff Writer - December 16, 2020
Armon Perry, University of Louisville Finding and keeping a good Black man in a relationship has become a cottage industry. From celebrities and reality TV...

What is a super spreader? An infectious disease expert explains