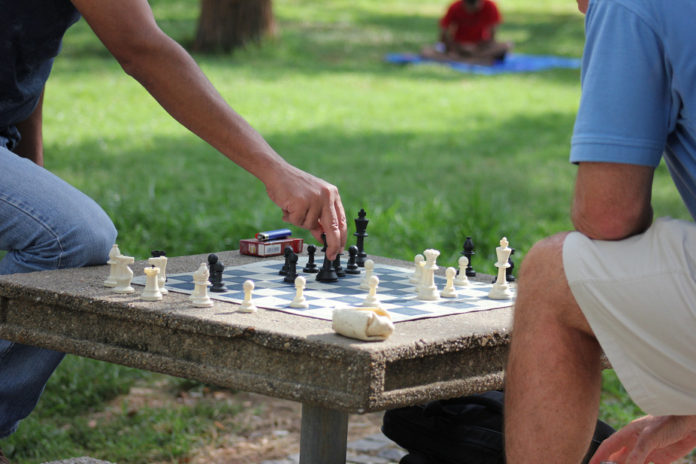 By Andrew Lane, University of Wolverhampton

The death of a chess player in the middle of a match at the world’s most prestigious competition may have shocked those who view the game as a relaxing pastime. Kurt Meier, 67, collapsed during his final match in the tournament and died in hospital later that day. But chess, like any other game or sport, can lead to an immense amount of stress, which can be bad for a competitor’s physical health too.

We tend to associate playing sport or games with good health and well-being. And there are a countless number of studies showing playing games has an association with feeling happier. While this argument is true for recreational players, the story can be different for the elite, where success and failure are won and lost by the finest margins and where winning can mean funding and a future, and losing can mean poverty and unemployment. If this is the case, can being successful at a sport or game actually be bad for you?

Elite competition can be stressful because the outcome is so important to the competitors. We can measure stress using a whole range of physiological indicators such as heart rate and temperature, and responses such as changes in the intensity of our emotions.

Emotions provide a warning of threat. So if you feel that achieving your goal is going to be difficult, then expect to feel intense emotions. The leading candidate that signals we are experiencing stress is anxiety, characterised by thoughts of worry, fears of dread about performance, along with accompanying physiological responses such as increased heart rate and sweaty palms. If these symptoms are experienced regularly or chronically, then this is clearly detrimental to health.

This stress response is probably not restricted to elite athletes. Intense emotions are linked to trying to achieve important goals and while it isn’t the only situation where it occurs, it is just very noticeable in sport.

The causes of stress

It makes more sense to focus on what the causes of stress are rather than where we experience it. The principle is that the more important the goal is to achieve, then the greater the propensity for the situation to intensify emotions.

Emotions intensify also by the degree of uncertainty and competing, at whatever level of a sport, is uncertain when the opposition is trying its hardest to win the contest and also has a motivation to succeed. The key point is that almost all athletes at any level can suffer bouts of stress, partly due to high levels of motivation.

A stress response is also linked to how performance is judged and reported. Potentially stressful tasks tend to be ones where performance is public and feedback is immediate. In chess – as with most sporting contests – we see who the winner is and can start celebrating success or commiserating failure as soon as the game is over.

There are many tasks which have similar features. Giving a speech in public, taking an academic examination, or taking your driving test are all examples of tasks that can illicit stress. Stress is not restricted to formal tasks but can also include social tasks. Asking a potential partner for a date, hand in marriage, and meeting the in-laws for the first time can be equally stressful.

Winning a contest or going on a date relate to higher-order goals about how we see ourselves. If we define ourselves as “being a good player” or “being attractive or likeable” then contrasting information is likely to associate with unpleasant emotions. You will feel devastated if you are turned down when asking someone out on a date, for instance, and if this was repeated, it could lead to reduced self-esteem and depression.

The key message here is to recognise what your goals are and think about how important they are. If you want to achieve them with a passion and if the act of achieving them leads to intense and sometimes unwanted emotions, then it’s worth thinking about doing some work to manage these emotions. 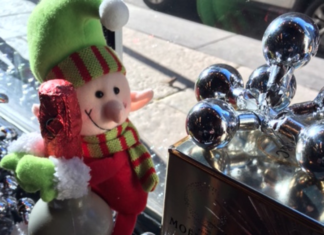 Staff Writer - December 15, 2016
Jamie Smolen, University of Florida For many, the holidays are indeed the most wonderful time of the year. Families and friends come together and enjoy...