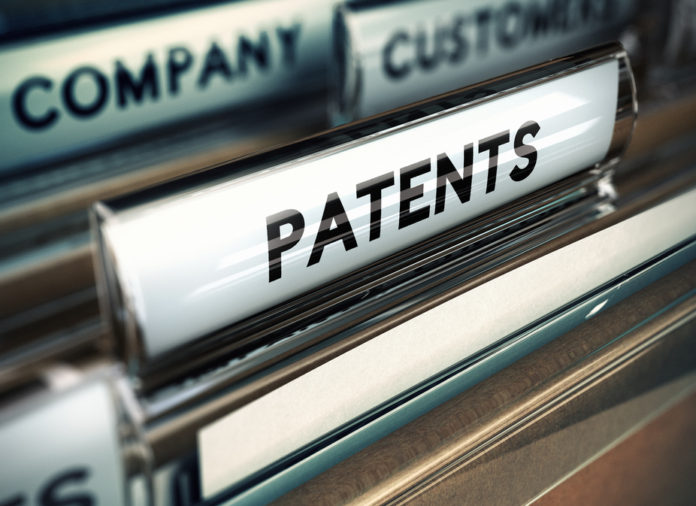 Ten years on from the Australia-US Free Trade Agreement, Australia is entering another round of negotiations towards the new and controversial Trans-Pacific Partnership. In this Free Trade Scorecard series, we review Australian trade policy over the years and where we stand today on the brink of a number of significant new trade deals.

Australia has long had low requirements for obtaining patents. Some of these low standards were “locked in” in the Australia-United States Free Trade Agreement. This made reform to the system difficult but not impossible.

The same cannot be said of the proposals in the Trans-Pacific Partnership Agreement (TPPA). If implemented, they will ensure no future Australian government can improve the patent system without violating the TPPA obligations. They also reinforce the current problems within Australia’s patent system.

It is so easy to get a patent

Patents are no longer just for scientists and engineers doing leading-edge research. They are not limited to technology or science. They don’t even have to be inventive – at least in the ordinary meaning of the word.

Australia’s patent standards are incredibly low. In 2003, we even granted a patent for a method of teaching children about finance by having them work for their pocket money. The “invention” had lots of different parts such as learning about credit cards by getting next week’s pocket money early. This is actually the best way to get a patent in Australia – combine two known things or processes and as long as no one has written them down together, you can get a patent on it. If it has been written down, all that is needed is a third known process!

The gradual watering down of patent standards over recent decades has led to an explosion in the number of patents being granted in Australia. In 1984 the number awarded was 7,044, in 2013 this had grown to 17,112.

This has significant implications for pharmaceuticals and it has led to higher costs for consumers and taxpayers. For example, if a known medicinal compound is combined with a known method of release (such as extended release) then an extra patent is granted. A patent for extended release venlafaxine (brand name Efexor®) kept generic competition off the market for two and a half years, costing taxpayers over A$200m.

The TPPA also reinforces the current flawed approach to granting patents. Hidden in footnote 54 to draft article QQ.E.1, it says patents should be granted when “the claimed invention would have been obvious to a person skilled or having ordinary skill in the art having regard to the prior art”. This means that it is inventive enough for a patent unless it is obvious to an unimaginative person working in a very narrowly circumscribed field.

What else does the TPPA do to our patent system?

As well as cementing this extraordinarily low standard for granting patents, the TPPA plans to broaden the extensive privileges already granted to patent owners.

Existing privileges prevent Australian-based companies from making and exporting a drug to a country where it is out-of-patent if the patent is still valid in Australia. This is silly and costs Australia significant export earnings.

The TPPA plans to go further by limiting the grounds on which patents can be revoked or cancelled. Pharmaceutical patents will be longer in some countries. Data exclusivity provisions will be wider and stronger, and may reinforce the market exclusivity of some drugs.

What are the penalties for getting the patent system wrong?

There are very few for patent owners. If your patent is challenged and revoked, then only the profits made since the legal challenge need to be repaid.

Yet those who infringe a patent may be fined and may have to exit a particular line of business or develop less efficient means of production.

The TPPA will make it more difficult to challenge a patent. It proposes a presumption of patent validity (Article QQ.H.2.3), which directly contradicts Australia’s current laws. Many scholars in the United States consider this presumption as one of the worst features of the increasingly broken US patent system.

Why should we care about the TPPA?

First, it is undemocratic for one government to tie the hands of all future elected governments. The IP chapter of the TPPA is heavy-handed regulation. It specifies in detail many aspects of patent policy which are currently subject only to parliamentary control. It will make domestic reform hard if not impossible.

Second, cementing low standards for patent requirements will mean we can do little to control the cost of health care. Australian taxpayers will continue to pay a lot more for pharmaceuticals.

Third, there is some – albeit tenuous – link between patents and innovation. All court cases on patent infringement involve an innovating company being sued. So only our innovating companies pay for our broken patent system. As only 25% of Australian innovating firms take out patents, it is the other 75% who pay the price of a bad system. Innovation is too important for our future to get it wrong.

And for what? Just how much extra milk or beef exports will we get in the TPPA? Adopting the TPPA is rather short-sighted when we consider the future economic strength of Australia lies in the knowledge industries.

This article draws on research prepared for the 2014 Workshop “Ten Years since the Australia-US Free Trade Agreement: Where to for Australia’s Trade Policy?” Sponsored by the Academy of the Social Sciences in Australia and Faculty of Arts and Social Sciences, UNSW Australia.

Hazel Moir does not work for, consult to, own shares in or receive funding from any company or organisation that would benefit from this article, and has no relevant affiliations. 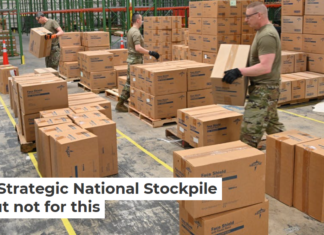 Nearly all sexual harassment at work goes unreported – and those...