Is a college degree worth it? Yes, on average, college graduates fare much better in the job market than high school graduates.

This question, however, ignores a more important set of issues: Are graduates getting value for their money? And are colleges preparing students responsibly for smooth transitions into adulthood?

There is no doubt, those with college degrees earn substantially higher wages. And even though the recent recession was difficult for everyone, the Current Population Survey indicates that in 2011, twice as many young adults without college degrees were unemployed as young college graduates.

But our research, published in a recent book, Aspiring Adults Adrift, shows that colleges are too often failing to impart students with critical thinking, problem solving and written communication skills that are important to their success in the labor market.

Financial challenges after a college degree

We followed close to 1,000 graduates from the class of 2009 across the United States as they transitioned from a range of four-year institutions into their lives after college. Two years after completing college, only approximately half of the college graduates not pursuing full-time graduate studies were employed full-time and earning over US $30,000.

Others struggled to various degrees: seven percent were unemployed and 16% worked part-time. Another 30% worked full-time in jobs paying less than $30,000 a year, half of them earning less than $20,000 a year.

Considering that most of these graduates had taken out loans to finance their college education and that 30% of those with college debt borrowed $30,000 or more, these job market outcomes can pose a formidable financial challenge. Perhaps not surprisingly, approximately three quarters of graduates were receiving financial assistance from parents and a quarter were living with their families two years after completing college.

Significantly, the graduates we surveyed in Aspiring Adults Adrift who left college with high levels of critical thinking, problem solving and written communication skills were less likely unemployed and less likely to have a job which required only high school education or less.

More specifically, graduates who performed well on the Collegiate Learning Assessment (CLA), a test of critical thinking, complex reasoning, and writing skills, at the end of their senior year, were less likely unemployed two years later than those who performed less well.

Similarly, graduates who performed well on the CLA as seniors were less likely in an unskilled occupation (positions where the majority of incumbents had not completed even a year of college) two years after college.

And if they had a job, graduates who performed well on the CLA were half as likely to lose that job, compared to those who performed less well.

But many students make it through four years of college without substantially improving the skills CLA measures.

If the CLA were re-scaled to a one-hundred-point scale, approximately one-third of students would not improve more than one point over four years of college.

This is not only low in absolute terms but also in comparison to historic performance. The average growth observed in our study is half of what was observed when growth on similar measures was assessed in earlier decades.

Limited development of general collegiate skills – critical thinking, complex reasoning, and writing – may not be surprising given that students invest little time in their academic pursuits.

Seniors in Aspiring Adults Adrift, as well as sophomores in our earlier study, Academically Adrift (which followed over 2,300 undergraduates through the first two years of college), spent very little time studying alone – on average little more than an hour per day – and faced limited reading and writing demands.

Indeed, college students in the US spend less time on academic pursuits – attending class and studying – than all but one European country examined in a recent project.

In addition to failing to facilitate the development of general collegiate skills for many students, colleges often do not, according to our research, provide adequate institutional support towards apprenticeships, internships, mentoring opportunities and job placement services.

Among graduates in Aspiring Adults Adrift, those who used college resources or internships to find jobs were less likely working in unskilled occupations. But fewer than half of the graduates located jobs through these means.

Many others relied on formal means (such as employment agencies or publicly available job advertisements) or their friends and families. These were more likely to lead graduates to unskilled jobs.

The number of clubs and student organizations on any four-year campus is astounding, encouraging a high level of participation in a range of local and global issues.

Democracy depends on an informed and thoughtful citizenry. Finding that college graduates have not internalized the value of keeping up with the news and discussing politics and public affairs, does not bode well for our democratic system.

While college graduates fare better in the labor market than high school graduates, many leave college without having substantially improved their critical thinking, complex reasoning, and writing skills, associated with more desirable employment outcomes. Nor have they internalized practices conducive to participation in a democratic society.

These concerns become heightened when considered in comparison to other nations.

European countries are producing graduates at significantly lower cost who, when assessed with standardized measures, have similar or higher performance in analytical skills compared to US graduates.

We are not faring particularly well in preparing students for economic and social participation in an increasingly globalized world. 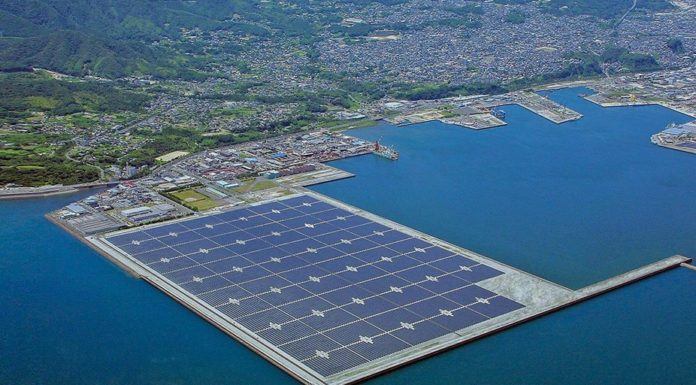