When you have more than one child, the importance of fairness seems to trump all other considerations, including self-interest. Give a child £1 and she will be happy. But if she finds out that her sibling got £1.50, she will be angry. Take the money away from both and she will be satisfied. Both have lost, but the other sibling has lost more and so all is right with the world.

In my frazzled state it can feel like my kids are simply brats who live to make my life difficult. A more considered look at the evidence however tells a different story. In fact research suggests that, though they may be more obvious about it, it is not just children who have a profound (and sometimes self-injurious) aversion to unfairness. Two behavioural economists have gone as far as to suggest that “willingness to sacrifice potential gain to block another individual from receiving a superior reward” is basic to the human condition.

The strength of our attachment to equality and to a need for a just world is known as the just-world fallacy. We explain the many inequalities of our society in terms of deserved (“I worked hard for that”) or undeserved (“she got what was coming to her”), hidden design, karma and divine intervention. Though this may make us sound a deluded and callous species, there are arguments that a sense of a relatively fair world may help preserve our mental health and improve well-being.

The need for justice makes it a challenge to accept unfairness for a wider good. You may have taken out a sensible mortgage, made your payments and generally not been responsible for the recession. Why then should you bail out for the schlub down the road who over-borrowed? Even if eventually such acts will help the country’s economy recover and make every one’s life a little better, it is hard for the individual to accept such unfair treatment.

Such concerns apply to larger groups too. It is one of the reasons why responsible Germany struggles to come to the rescue of spendthift Greece. Though, in truth, there is a far more complex story.

Perhaps, the most difficult struggles of all occur in places where people have been asked to move on from terrifying crimes without seeking justice. Places such as South Africa, where redress for apartheid was eschewed in favour of the truth and reconciliation, and Rwanda, where victims and perpetrators of the most heinous violence live side-by-side, risking a spiral of vengeance held in check by the big picture of driving towards economic growth.

Maybe these examples are also hopeful though, suggesting that we can rise above such things. If people can live in modern Rwanda in such circumstances surely I don’t really need to be consumed with ire when someone cuts me up a red light? I can rise above it in the interest of a peaceful life, can’t I ? Yet, I do struggle though, because it’s just not fair. 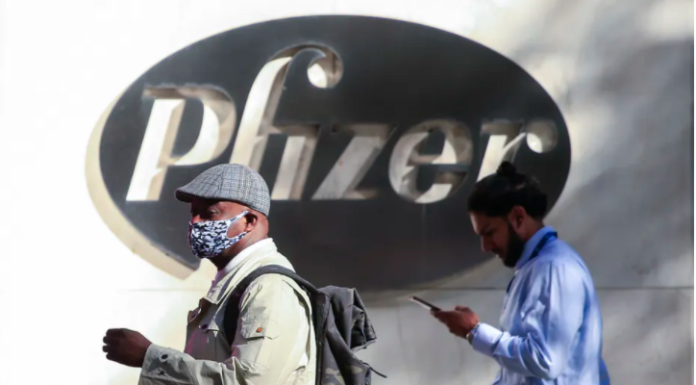