An essential social skill is understanding emotion. Children learn about emotion even before language by paying attention to a caregiver’s face. Watching people around them provides children with essential facts for survival: Who will love me? Whom should I be scared of?

These days everyone’s seen infants and toddlers, and their parents, with screens in their faces. So how could little ones be getting the critical in-person, face-to-face interaction they desperately need in those early years?

Yet in today’s world, just about everyone uses devices to communicate with others, even face to face. Toddlers learn from video chatting with their grandparents, and teens devour image-driven social media on platforms such as Instagram and Snapchat.

What if, rather than stunting the emotional skills traditionally learned from in-person interactions, the hours kids spend staring at screens and sharing selfies with friends actually teach them to read emotion in facial expressions?

My colleagues and I recently published a study in the journal Cyberpsychology, Behavior and Networking that found screen-based communication, rather than being a barrier to social learning, may instead help it.

The introduction of the iPhone in 2007 and the iPad in 2010 drastically changed early learning environments – and set off a decade of hand-wringing about screen time.

At the Center for Scholars & Storytellers, we seek to understand how media affect learning during the tween and teen years. A growing body of research from a variety of disciplines points to these years as a crucial time for social and emotional learning. As early adolescents work toward achieving independence from their parents, they begin to look to peers and media to learn about the world.

Especially in the time of the coronavirus, it’s critical to understand how and what children learn from the digital media they use to communicate, such as social media and video chat, in order to maximize the positive impact of screen time and minimize the negative effects.

How we did this work

We designed a study to test whether the increase in early childhood screen time affects children’s ability to read emotional cues from facial expressions.

In 2017, we showed 56 sixth grade students who were born in 2006 photographs that test their ability to read basic emotions and asked them to identify the emotion depicted. We compared these kids’ scores with those from an earlier study done in 2012 that had tested sixth grade students who were born in 2001. While both groups spent about the same time watching television and playing video games, their device ownership had changed. Out of the 56 tweens in the 2017 group, 44 reported owning tablets. We hadn’t even asked that question of the group tested in 2012, because tablets were still rare then.

To our surprise, the students who grew up with tablets and phones scored 40% higher on this test than the students from five years earlier. In other words, they were better at reading emotions in the photographs than the older group.

In today’s world, young people use photos and, increasingly, video to communicate. With cameras now installed on every device and the rise of visual-based communication, we suspect our 2017 participants had more opportunities to see, communicate and learn nonverbal emotion expressed in photographs of faces than did the kids from 2012.

While we found a dramatic improvement in reading emotional cues in photos, we don’t know whether this skill would apply to reading emotions in real life.

Technology is always evolving, and just like the studies that have investigated how kids learn from television, researchers need to study how increased exposure to pictures, videos, games and other emerging platforms for communication influences young people.

During this time of social distancing, screen-based communication may be one of the only ways kids can socialize with their friends. We hope our findings give parents some peace of mind that kids at the very least don’t seem to be losing this one particular social skill.

Other research supports this notion. A recent study found that current generations are no worse at social skills than prior ones, even when judged by teachers.

In-person face-to-face interaction is still the gold standard for understanding emotion. But maybe there’s a silver lining to people increasingly relying on their devices to communicate during the time of the coronavirus. Kids might come out of this pandemic even better at identifying the emotions of others. 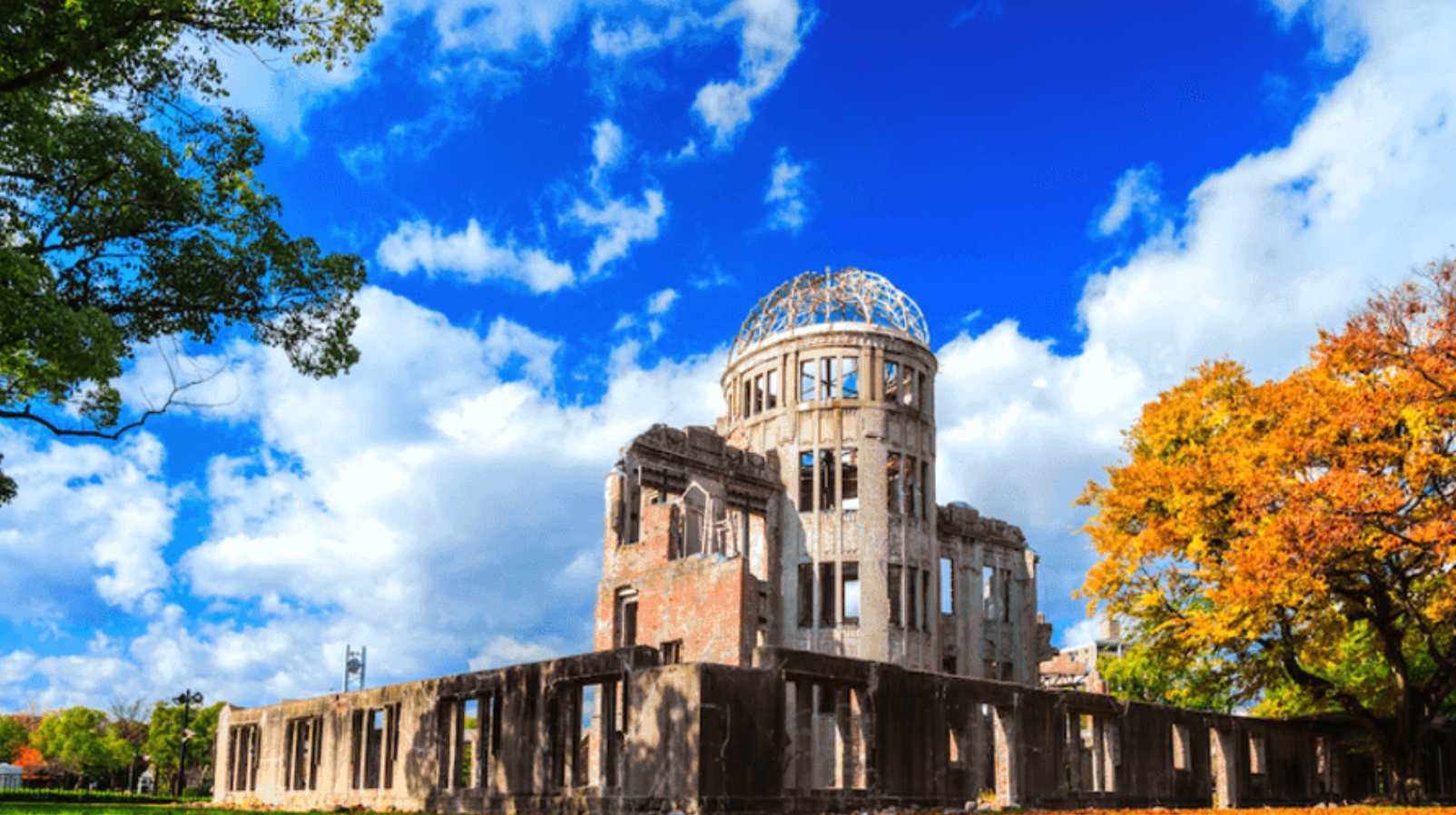 Why meritocracy is a myth in college admissions