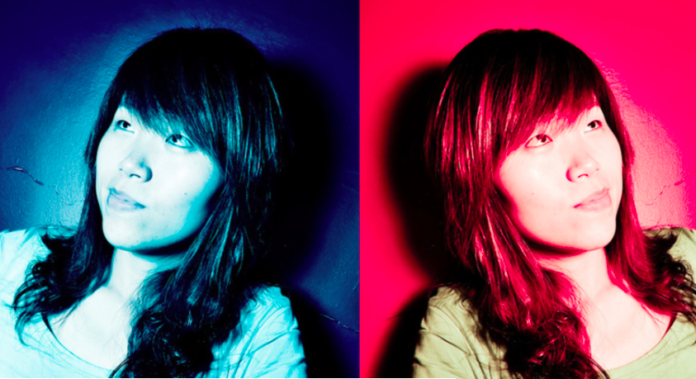 UNDERSTANDING RESEARCH: What do we actually mean by research and how does it help inform our understanding of things? It’s important to publish all results – both positive and negative – if researchers are to avoid repeating old mistakes. But where is the glory in negative results?

Scientists usually communicate their latest findings by publishing results as scientific papers in journals that are almost always accessible online (albeit often at a price), ensuring fast sharing of latest knowledge.

But negative findings – those that do not agree with what the researchers hypothesised – are often overlooked, discouraged or simply not put forward for publication.

Yet negative findings can save scientists valuable time and resources by not repeating already performed experiments, so it is important that all results, regardless of the outcome, are published.

Adding human nature to the mix

Despite devoting their lives to logic and facts, scientists are still human. Their decisions are influenced by emotions and opinions. They are, at times, unlikely to trust conflicting results due to a pre-existing belief that something else is true.

This phenomenon is known as cognitive bias. If presented with evidence that disproves an old theory, scientists may simply attribute the discrepancy to experimental error.

In extreme cases, reporting a negative result, particularly when it refutes previous research, is to some extent considered a form of discreditation.

At other times, human error and the fact that science cannot always be reproduced has led to the belief that negative results are associated with flawed or poor science.

Revolt against the negative-finding culture

The stigma surrounding negative findings means that they are a low priority for publication. High-quality journals are less likely to accept negative findings because they are associated with a lower citation rate, lower impact knowledge and are often controversial.

This raises a major issue: if results are not reported (positive or negative) then other scientists may waste time and resources needlessly repeating experiments.

Research linking MMR vaccines to autism was found not to be true.
Flickr/Phillip Jeffrey, CC BY-ND

Or, in some situations, theories that are untrue or incomplete are never corrected, despite their potentially dire consequences (as in the case of the measles, mumps and rubella MMR vaccine despite the original research linking it to autism being retracted by The Lancet).

A scientist’s success depends largely on the impact of their research. Higher-impact findings published in prominent journals tend to attract more funding grants.

Dissemination of negative results has traditionally been one of the hardest battles faced by scientists. It is particularly difficult when these negative findings contradict previously published research, even though many reputable journals have policies to publish such work.

It was a problem Australian researcher David Vaux wrote about in a Retraction Watch blog on his attempts to publish contradictory results.

In recent years, open-access and broad-scope journals such as PLOS One, Frontiers and the Biomed Central journal series are increasingly publishing papers with negative findings.

Additionally, a number of journals have surfaced whose primary objective is to disseminate negative findings, such as Journal of Articles in Support of the Null Hypothesis, Journal of Negative Results in Biomedicine and The All Results Journal.

The purpose of these journals is to give negative findings a home, where they can still be accessed widely by the international science community without facing prejudice in the review process.

But these journals have lower publication rates, reflective of a scientific culture that deems negative results less valuable.

How to turn a negative into a positive

The issues surrounding the negative finding culture are certainly gaining traction. Many reputable journals such as Disease Models & Mechanisms and Nature have covered the topic recently.

Nonetheless, publication bias is still an issue, indicating that a shift in the scientific culture is required.

Additionally, a push by funding agencies for scientists to make available all data gathered (such as via Open Science) from their support may reduce the stigma attached to negative findings.

As proposed by American physicist and philosopher Thomas Kuhn, a shift in scientific thinking will occur when the amount of evidence in support of the new paradigm overtakes the old one.

Following this logic, perhaps the answer to reversing the anti-negative-finding culture lies in educating young scientists about the importance of disseminating all results.

This way, the next generation of scientists may experience improved scientific communication and more efficient science.

Further reading:
Why research beats anecdote in our search for knowledge
Clearing up confusion between correlation and causation
Where’s the proof in science? There is none
The risks of blowing your own trumpet too soon on research
How to find the knowns and unknowns in any research
How myths and tabloids feed on anomalies in science
The 10 stuff-ups we all make when interpreting research 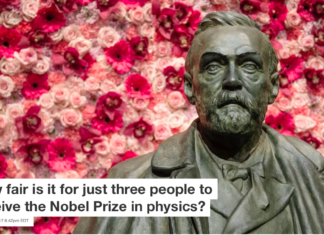 How fair is it for just three people to receive the...

Staff Writer - October 4, 2017
Caroline Wagner, The Ohio State University The Nobel Foundation statutes decree that “in no case” can a Nobel Prize be divided between more than three...

Ending testing for New York City’s gifted program may be another...