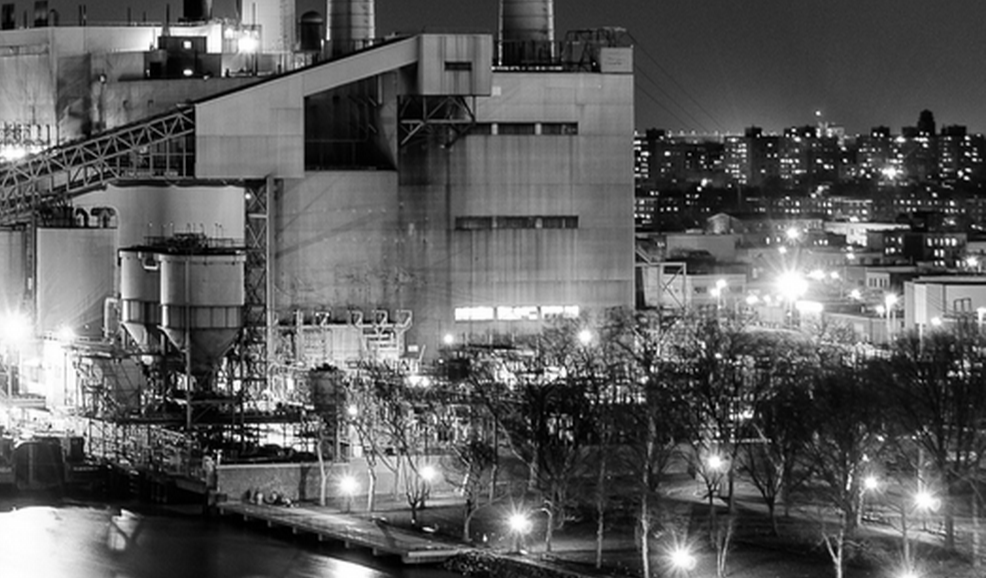 Democrats (myself included) enjoy ridiculing Republicans who deny the scientific consensus behind climate change. But we then deny the inconvenient truth behind our own preferred climate policies: they will have regressive impacts on the poor and middle class.

The Energy Information Agency (EIA) projected in May that President Obama’s new Clean Power Plan (CPP) will lead to retail electricity prices 3%-7% higher for the nation as a whole in 2020-25, before falling to “near-baseline” levels in 2030. Yet speaking in the White House on August 3, the president denied the CPP would “cost you more money.”

Region by region, according to the EIA report, the CPP will cost some ratepayers quite a bit more money. Electricity prices in 2030 are expected to be 10% higher in Florida, the Southeast, the Southern Plains and the Southwest. Obscuring this fact, the White House says the “average American family” will save on their energy bills by 2030.

Democrats should be wary of this denial strategy, because higher electricity costs burden the poor far more than the rich. The National Bureau of Economic Research, an independent research firm, has shown that higher energy prices create a burden relative to income that is six times greater for those in the bottom income quintile compared to the top income quintile.

Speaking at the White House, Obama specifically dodged the issue of higher short-run energy costs for the poor and minorities, and for some regions higher long-run costs as well. Instead, he changed the subject to talk about reduced asthma risks. Obama does not have to run for office again, but Democrats who support his CPP, like Hillary Clinton, will need to find a better explanation for its regressive impacts on minorities and the poor. The issue is already giving Republicans an undeserved opportunity to pose as populists. Marco Rubio uses this line to rip the CPP: “If you’re a single mom in Tampa, Florida, and your electric bill goes up by $30 a month, that’s catastrophic.”

Renewables to the rescue?

Progressive Democrats have been tripped up by this issue once before. In the 2009 cap-and-trade debate in Congress, Warren Buffett, who was an early supporter of Barack Obama, said cap-and-trade was “pretty regressive.” Obama’s press secretary at the time did not deny the assertion, and said the president looked forward to “working with Congress to put a solution together.” But a solution was never found, and cap-and-trade (which Republicans rebranded as “cap-and-tax”) failed in Congress. The fear that climate policy would lead to higher energy costs contributed to Democrats losing control of the House in the 2010 midterm election, so Obama decided to avoid the issue completely when seeking his own reelection in 2012.

Are there ways to reduce greenhouse gas emissions without placing a disproportionate burden on the poor? Using federal subsidies and tax breaks to speed the deployment of solar panels and wind turbines seemed like the answer several years ago. Yet despite billions of dollars in wind and solar subsidies since 2009 (including US$16 billion in guaranteed loans over four years, through the Department of Energy’s 1705 program), the share of America’s energy consumption satisfied by non-hydro renewables increased just slightly, from 4.7% up to 6.5% from 2008 to 2012.

Our installed capacity – or potential power from renewables – has increased thanks to the subsidies, but actual energy production, not so much. America’s net energy generation from solar and wind grew from 1.8% in 2009 to 4.9% in 2014. In 2013, Obama’s own EIA projected the impact of extending tax credits and subsidies for renewables out to the year 2040, and found that doing so would slow the increase in America’s energy-related CO2 emissions only slightly, and not result in an actual decline.

Progressives not afraid of more radical change have championed an alternative approach called fee-and-dividend, which limits the burning of fossil fuels either with direct taxes or auctioned permits, and then delivers some or all of the revenue back to households or individuals in a progressive manner, ensuring that the poor get back more than they had to pay.

Presidential candidate Bernie Sanders, progressive to a fault, has favored this approach. Yet the fee-and-dividend approach fails to gain much political traction, because it implies a vast and unpopular expansion of Internal Revenue Service intrusion into the nation’s economy, and because it requires a controversial new overlay of tariffs and export subsidies at the border, to preserve America’s competitiveness abroad.

Over the long run, the only way to make climate policies both effective and less regressive is to lower the present high cost of non-fossil energy. Forcing out coal to scale up today’s wind and solar technologies will be regressive, so we should be working harder to speed the discovery of tomorrow’s low-carbon technologies. One way to do this is with larger federal R&D investments.

It is a scandal that the Department of Energy (DOE) today is spending less than half as much on energy R&D as it did in the 1970s, before our climate crisis emerged. In constant dollars discounted for inflation, the DOE spent only $3.7 billion on energy R&D in 2013, compared to $8 billion in 1979. Even more scandalous, only 19% of today’s DOE research spending goes for renewables, versus 24% still going for fossil fuels.

One forward-looking, nonregressive federal climate policy would be the creation of a Low-Carbon Energy Research Trust Fund, modeled on the Interstate Highway Trust Fund.

This fund could be built and replenished through a carbon fee small enough to have no impact on the poor, yet large enough to fund the needed public research. As improved low-carbon technologies emerge from the research pipeline, they could be deployed without the energy cost penalties implied in the CPP.

This research-led approach could also help secure adequate international climate cooperation. With today’s technologies, coal-dependent rising powers such as China and India will restrain carbon emissions only at the margin, where they can capture direct benefits in the form of less soot in the air, or less energy waste. They will not sacrifice their own economic growth to solve the collective problem of climate change driven by growing atmospheric CO2 accumulations. If America’s R&D investments can deliver alternatives to coal that are cheap enough to operate without any sacrifice of economic growth, prospects for international burden sharing with these countries will improve.

Hillary Clinton’s Vision for Renewable Power energy plan does include, a bit as an afterthought, a call for more investment in innovation. She should enlarge this part of her program by setting specific spending targets for federal R&D outlays, and by pledging to create a self-sustaining Federal Low-Carbon Research Fund.

We cannot decarbonize our economy and also protect the poor and middle class if we attempt a forced-pace scale up of the wind and solar technologies available today. Progressive Democrats should lead in demanding more public money to speed the arrival of tomorrow’s improved low-carbon alternatives. 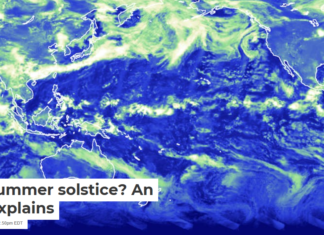 Staff Writer - June 21, 2020
Stephen Schneider, University of Massachusetts Amherst The summer solstice marks the official start of summer. It brings the longest day and shortest night of the...

College students with disabilities are too often excluded