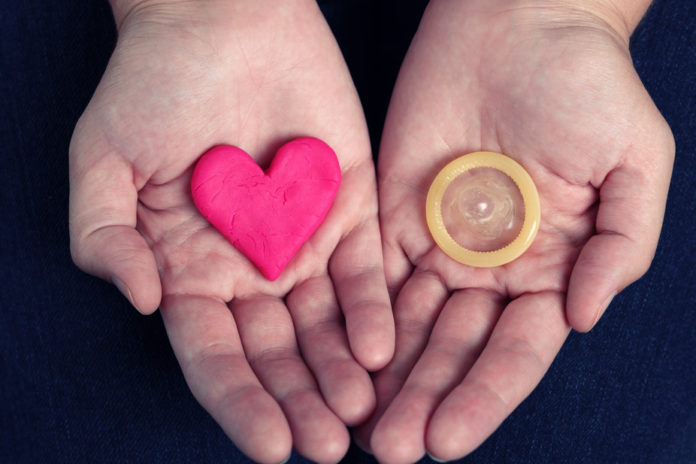 Lessons at school have become the most common source of information about sexual matters for young men and women in Britain. As part of the National Survey of Sexual Attitudes and Lifestyles, we interviewed nearly 4,000 people aged 16-24 years and two-fifths of them told us that school provided most of their information about sex when they were growing up (four-fifths said school was one of their sources).

What was encouraging when we compared this with our results from the previous surveys in 1990 and 2000, was that school appears to be replacing less authoritative sources of information, such as friends or a first boyfriend/girlfriend/sexual partner.

Most importantly we found that those young people who got most of their information from school were older when they had sex for the first time compared to those who reported other main sources. They were also less likely to report unsafe sex or having ever been diagnosed with a sexually transmitted infection (STI).

There appear to be additional benefits to learning mainly from school for young women, as they were also less likely to have experienced sex against their will or feeling distressed about their sex life, though this was not the case for men.

The role of parents

Opponents of school Sex and Relationships Education inevitably argue that teaching young people about these issues should be the responsibility of parents. However, we found that parents, particularly fathers, are currently pretty low down the list of sources of information. This is especially true for young men, and there has been little change since the first Natsal survey in 1990.

Only 17.6% of young men told us that their father had been a source of information for them, and a mere 2.8% said that their father had been their main source. To put this in perspective, these figures are similar to the proportion of young men who reported getting information from pornography; 23.9% said pornography was one of their sources, and 3% said it was their main source.

Mothers do feature more prominently, especially for young women, and we did find that learning mainly from parents was associated with safe sex in young men and women. Like school, there appear to be additional benefits for young women, but unlike school, parents were not associated with older age at first sex for either men or women. Research elsewhere has suggested parents may only initiate or intensify discussions about sex when they suspect their child has become sexually active.

Our data can’t tell us specifically what kinds of discussions parents are having with their sons and daughters. However, given that for young men, getting most of their information from a parent was only associated with having safer sex, I wonder if there is a danger that parents think their son’s sexual health is just about using condoms, rather than wider issues such as sexual feelings, emotions and relationships (something both young men and women said they wanted to know more about).

Support at school and at home

It has always puzzled me why teaching young people about sex and relationships is so often presented as a question of either school or parents. Schools need the support of parents; young people tell us they want information from both sources, and issues raised at school can be a useful starting point for discussions at home.

A statutory programme of sex education in schools – which the Education Select Committee has recently recommended – would help to eliminate the current lottery so that all young people can expect good quality sex and relationships education taught by trained teachers.

But that doesn’t let us parents off the hook. We cannot expect schools to be able to solve everything; we parents must play our part too, even if we do find it difficult. More of us need to engage with our children about sex and relationships, we need to address the wider issues, and we need to do it earlier. 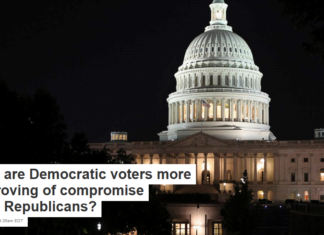 Could a recession be just around the corner?