The majority of our relationships are in shambles.

The U.S. divorce rate hovers at 40 percent, but that’s not the whole story. Many intact relationships are on life support. According to a survey by the National Opinion research center, 60 percent of people in a relationship say they’re not very satisfied. There are some familiar culprits: money problems, bad sex and having kids.

But there’s a new relationship buster: the smartphone.

My colleague Meredith David and I recently conducted a study that explored just how detrimental smartphones can be to relationships.

We zeroed in on measuring something we’ve dubbed “phubbing” (a fusion of “phone” and “snubbing”). It’s how often your romantic partner is distracted by his or her smartphone in your presence. With more and more people using the attention-siphoning devices – the typical American checks their smartphone once every six-and-a-half minutes, or roughly 150 times each day – phubbing has emerged as a real source of conflict. For example, in one study, 70 percent of participants said that phubbing hurt their ability to interact with their romantic partners.

Most know what it’s like to be phubbed: You’re in the middle of a passionate screed only to realize that your partner’s attention is elsewhere. But you’ve probably also been a perpetrator, finding yourself drifting away from a conversation as you scroll through your Facebook feed.

In our study, we wanted to know the implications of this interference.

We surveyed 175 adults in romantic relationships from across the United States and had them fill out our questionnaire. We had them complete a nine-item Partner Phubbing Scale that measured how often some felt “phubbed” by his or her partner’s smartphone use.

We found that smartphones are real relationship downers – up there with money, sex and kids.

Something as seemingly innocent as using a smartphone in the presence of a romantic partner undermined the quality of the relationship. This can create a domino effect: As our study also showed, when we’re not happily in love, we are also less likely to be satisfied, overall, with life. We’re also more likely to report that we are depressed.

Why, might you ask, does partner phubbing wreak such havoc between romantic partners?

At least two possible explanations for such relationship tumult exist. The “Displacement Hypothesis” suggests that time spent on smartphones displaces (or reduces) more meaningful interactions with your lover, weakening the relationship. I call a second theory “Smartphone Conflict Theory”. Simply put, the device is a source of conflict and leads to fighting. Fights, of course, can only serve to undermine your satisfaction with your partner and the relationship. 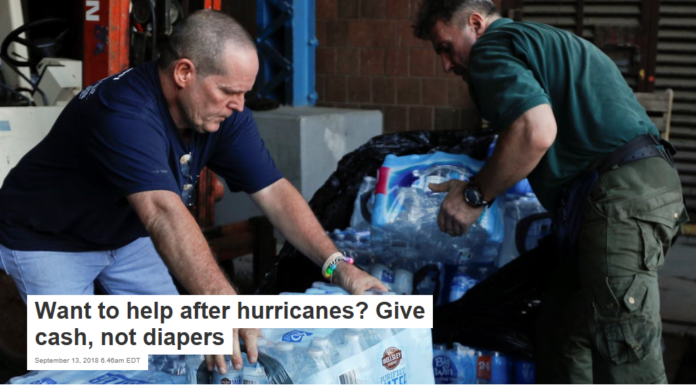 Despite research breakthroughs, an anti-aging pill is still a long way off