As this year’s crop of college graduates don their caps and gowns and listen to inspiring commencement addresses before embarking on uncertain futures, they’ll also hear a lot about the consequences of the large debts most of them amassed attaining a degree.

Such as: student loan debt is a drain on the economy. Debt prevents young adults from buying homes, starting families and saving for retirement. It is so high, recent graduates are discouraged from starting small businesses and gaining financial independence.

While provocative, none of these statements is entirely true. In fact, statements like these create more confusion than clarity about the student debt “crisis.”

Yes, outstanding debt has increased remarkably over the past decade – up threefold since 2005 to more than US$1 trillion. Yes, tuition is rising faster than family income, and more students borrow than ever before. And yes, many students struggle to repay their loans.

However, there is a wide degree of variation in the average student loan experience. And it is difficult to sort out causal claims in student loan research given the data and methodological challenges we face as a field.

We have a long way to go before we can say with any degree of certainty that debt alone (and not some other factor) is causing the negative outcomes typically attributed to student borrowing. This is inconvenient because policy debates are ongoing and intensifying around the topic, but we just don’t have solid academic research to guide the conversation. In fact, we don’t even have solid agreement on the nature of the student loan “crisis.”

Some researchers argue students can shoulder even more debt because the financial returns on education are so vast. From this perspective, we do not have a borrowing crisis – we have a repayment crisis, as argued by researchers at the Brookings’ Hamilton Project. To fix it, policymakers should make repayment programs that are more responsive to students’ incomes.

Other researchers argue that financing college on credit discourages working-class students and students of color from pursuing higher education. From this perspective, we have a debt crisis that reinforces unequal opportunities to education. The fix? Policymakers should avoid condemning students to debt in the first place.

Of course, these perspectives overlap, but they illustrate the basic differences we see in the literature: studies either focus on “who borrows” or “who repays.”

To understand who are the primary borrowers of student loans and struggling to repay, let’s consider a few facts:

Who struggles to repay

What we still don’t know

Research on the causes and consequences of student loan debt is still in its infancy. This summary is by no means comprehensive but should help illustrate that we simply do not have good enough data or good enough theories to explain how loans affect students’ behaviors.

Until we gain a better understanding of these fundamental issues, we should remain skeptical of headlines on the impact of student loan debt – they often create more confusion than clarity. 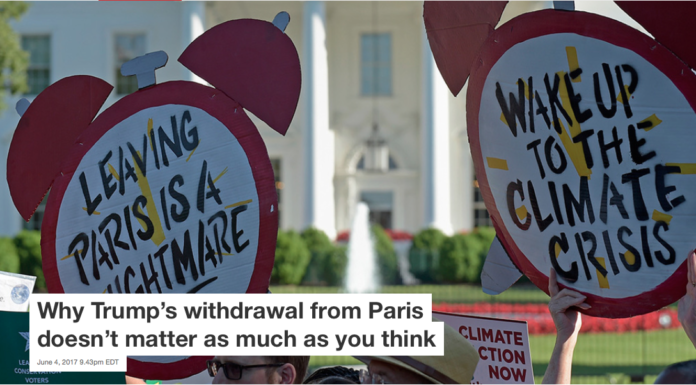 What is March Madness – and the nonprofit that manages the mayhem?

Plants might be able to tell us about the location of dead bodies, helping...