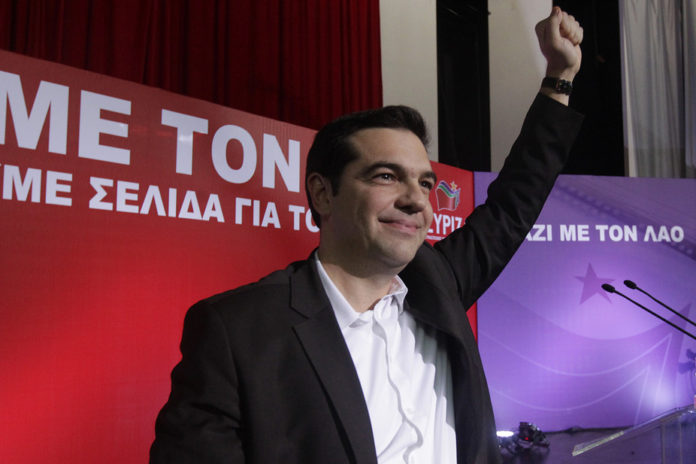 By Marianna Fotaki, University of Warwick

The snap election called in Greece for January 25 has renewed speculation about the country’s uncertain future as left-of-centre Syriza looks likely to capitalise on the unprecedented unpopularity of the ruling coalition of conservative New Democracy and socialists PASOK to snatch power – perhaps with an absolute majority.

Syriza, which has come from virtually nowhere (3% in the polls in 2009 to 28% at the end of 2014) has little experience in national politics and its commitment to renegotiating the terms of Greece’s bailout could represent a serious concern for the country’s creditors. The impact this could have for the Eurozone is even more worrying – the potential knock-on effects of an unprecedented exit from the Euro for the global financial system should the Greek government decide, or be forced, to abandon the common currency, are difficult to predict.

Domestically, the immediate consequences of a disorderly departure for Greece’s economy and its people are all-too predictable: a run on the banks and ensuing social disorder are the first to spring to mind. Greece’s overall unemployment rate has topped 20% for four consecutive years now (and reached almost 27% in 2013) with youth unemployment above 50%, many people in Greece have reached breaking point. Emigration among educated young people is at record high levels.

The human cost of austerity policies has been immense. According to UNICEF, childhood poverty increased by 20% between 2008 and 2012 as well as a four-fold increase in the number of families with two or more unemployed members during the same period – it is not uncommon to see people searching for food in garbage cans in Athens. But with the level of debt reaching 175% of Greek GDP in 2013 from 120% in 2010 when Greece entered the bailout, it is virtually impossible for an incoming government to either reduce the deficit or to tackle poverty.

Greece’s total debt, which presently stands at €360 billion, is not only unsustainable but also politically unacceptable – and a substantial debt reduction, though unpopular with many European parliaments, is the only possible and right decision that the European Union must seriously consider.

The EU governments’ decision to rescue their private lenders from their bad investments by underwriting banks’ debts and squeezing their own citizens to pay these back has led to an impasse. Bondholders and lenders need to realise that maintaining the existing course of action in Greece and elsewhere could result in the loss of all of their money. Meanwhile apportioning blame and punishing the Greek population collectively for the parlous state of the national economy has bred resentment rather than bringing the country nearer to any productive solutions.

It may be a fact that many ordinary Greeks do all they can to evade taxes – and the lack of outrage at some of the more nefarious practises of successive governments has enabled widespread corruption, but the fact remains that more austerity will not get the country out of an impossibly bad situation. And here is the problem – the coalition of socialist and conservative governments have asked Greek people to do just that: they have called on ordinary people to make continuous “sacrifices” by accepting ever greater cuts in salaries and pensions to pay down the debt.

The Greek population’s anger at this state of affairs has until now been successfully diverted towards lenders and the troika (IMF, EU, ECB) who are being held responsible for Greece’s woes.

So it should come as no surprise that voters are turning to Syriza which promises to restore the minimum wage and create a safety net for those who are hardest hit by the crisis – offer free access to health care for those who need it and electricity to those whose supply has been cut since they could not pay their income tax (which is attached to the electricity bill).

Whether Syriza is able to deliver on these promises remains to be seen. But the EU has little to lose and much to gain from supporting a democratically elected government of Greece, especially if it has a mandate to address the social costs of European integration. After all, the European Union was never meant as an economic, custom or monetary union only. Right from the outset, it had a social dimension.

The cost of neglecting this dimension through austerity policies and the democratic deficit in the EU, has led to the rise of the far right in Europe. Without seeing a better future for themselves and without having a say over the direction of the European project, citizens in many countries will continue to discuss rejecting union. The possibility of an anti-austerity government being elected in Greece might open up a space for re-imagining the European project 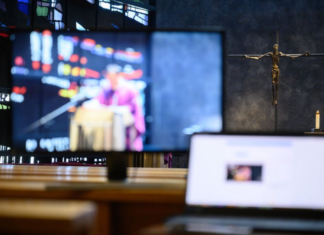 How African cities can harness green technologies for growth and jobs