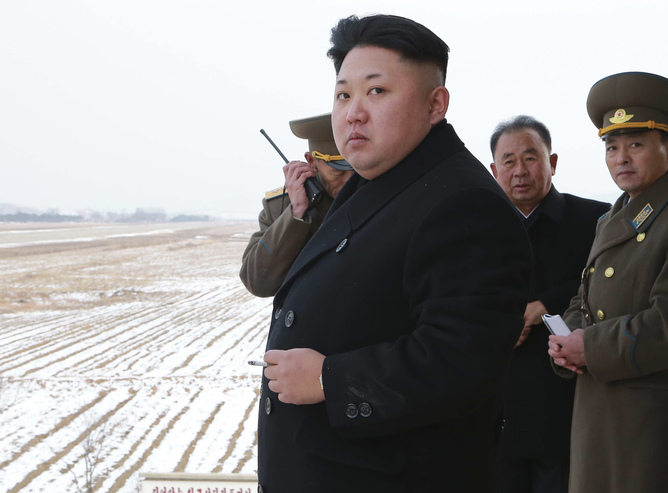 Sony’s decision to cancel the Christmas Day release of its film The Interview is drawing harsh criticism from Hollywood’s elite. George Clooney is asking everyone to stand up against the cancellation. Judd Apatow is defending comedy’s history of attacking people who are “bad to other people.” Rob Lowe, Steve Carell, Jimmy Kimmel and many, many more celebrities have added their voices to the mix.

The Interview, which features Randall Park in the role of North Korean leader Kim Jung Un, follows an absurd (and supposedly comical) assassination plot that ends with Mr. Kim’s violent death (evidently, his head explodes). The filmmakers might argue this is “all in good fun,” but the people ridiculed in the film are clearly not amused.

The North Korea-linked cyber-terrorists who hacked into Sony’s computer network last month threatened violence against theaters that screened the film and any moviegoers who dared to attend. When theater owners began backing out of their commitments to show the film, Sony pulled The Interview from distribution. The situation was, effectively, a bomb scare called in to every theater in the U.S.

So far, public discussion has centered on the hackers’ success at using threats of violence to derail an American film. Particularly galling is the notion that cyber-terrorists can dictate the business decisions of an American company. Because the entertainment industry is involved, most see this as a direct attack on freedom of expression. The loudest and most pervasive analysis of this situation is that Sony negotiated with terrorists, Sony caved, and the terrorists won.

On one level, this argument is a fair characterization.

However, we could use this incident as a springboard for a different – and more complicated – discussion, one that goes beyond the “they won, we lost” binary and introduces important questions: does the American entertainment industry have an ethical responsibility when it comes to representing real people? If so, what are the parameters of this responsibility?

The 2006 British film Death of a President portrayed the fictional assassination of George W. Bush. Many commentators couldn’t quite articulate the problem with showing the violent death of a living person, but there was a shock factor in this film that went beyond simple bad taste.

The Interview’s filmmakers probably thought Kim Jung Un was a safe target, given the overwhelmingly (and justifiably) negative public opinion of his regime. If the hackers hadn’t been able to make credible threats, the film might have gone virtually unnoticed by many Americans. Nonetheless, a fictional assassination of a real political figure is ethically problematic.

While Hollywood’s claim to the right of “creative expression” rings true, perhaps this freedom isn’t (or should not be) absolute. I am not suggesting any kind of externally imposed rules limiting the content of films; only from within the ranks of filmmakers can any kind of normative guidelines evolve.

In the end, Sony will most likely find a way to distribute The Interview – and the controversy is sure to enhance its profitability as an “on demand” option or even a theatrical release.

But the question of ethics in the entertainment world will – and should – persist. 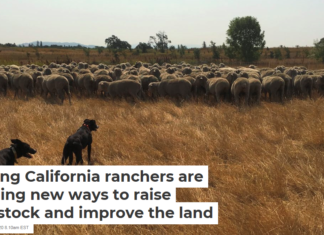 Paying with a palm print? We’re victims of our own psychology...