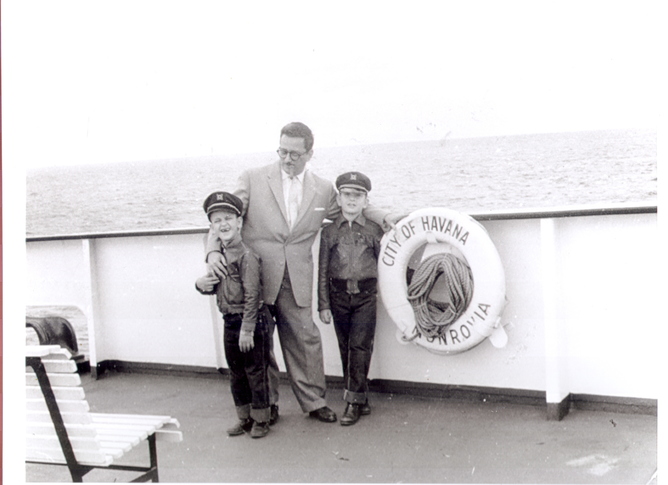 “Normalization” – that’s been the word of the week among Cubans and Cuba watchers.

Set aside for the moment whether it’s really possible for a dictatorship and a democracy to have normal relations, since normality implies a common norm. As a Cuban who has lived in the United States all of his adult life, the question for me is what normalization will mean for the nearly one million Cubans who reside in this country.

This is not an easy question to answer, for the composition of the Cuban American community has grown more complex. Not so long ago nearly every Cuban in the States regarded himself or herself as an exile, but no longer.

More than half of all the island-born Cubans here arrived after the Mariel Boatlift in 1980. The majority of them abandoned the island, some at tremendous personal risk, for economic as much as for political reasons.

When the Cubans who came in the early decades of the Revolution went into exile, they left their possessions behind. Recent arrivals decide to emigrate because they have few or no possessions to leave behind. Although they share the anti-Castro attitudes of their predecessors –- after all, it was the society created by the Castro brothers that caused them to seek a better life elsewhere –- they lack the political passion for which Cuban exiles have been lampooned in American media.

For Cubans who think of themselves as economic immigrants, the changes in US policy will lead to a welcome normalization of their lives: it will be easier for them to visit and be visited by their families, to send cash and goods, to maintain an effective connection to their homeland. The Florida Straits where so many have perished will no longer be a cemetery but a bridge. It is even conceivable that in the not-too-distant future some may chose to commute between Cuba and South Florida, which are no more distant from each other than New York and Philadelphia.

But the generation to which I belong has a different view. For us normalization would mean, in the first and most fundamental instance, the disappearance of the regime that forced us to abandon our homeland.

What does it mean to stop being an exile?

I left Cuba with my parents and siblings in the 1960s, when I was too young to understand the meaning of exile. I thought that we were going on vacation. But in the half-century since, I have not stopped thinking of myself as an exile. And so to the question, what will normalization mean for long-term exiles like me? – the answer is: nothing.

Some may conclude that as Cuba and the United States become good neighbors once again, the stereotype of the Cuban exile, a staple of American culture for many years (think Bay of Pigs, the Watergate burglars, Scarface, Gloria Estefan), will become as anachronistic as all those 1950s cars sputtering down Havana’s streets.

Maybe so. But I cannot stop being an exile until Cuba becomes an open, pluralistic society and I make the decision on my own not to return. And perhaps not even then, for the country I knew no longer exists. Let enough years go by, and the moniker “exile” attaches to you like an indelible tattoo.

The one thing that the normalization of relations has done is to bring home, more powerfully than ever before, that the Cuban exile is a vanishing breed.

The dictatorship persists, but gone are the days when exiles in Miami would greet the new year with the wistful toast, “Next year in Cuba.” During those New Year’s Eve gatherings, Cuba’s proximity was tantalizing; the island seemed so near and yet so far, as in the Cole Porter song. But there’s no reason to say “Next year in Cuba” when it’s next week in Varadero, Cuba’s premier resort.

For us, whatever happens in Cuba in the future will have happened too late. Too many lives have been lost, too many families have been torn apart. One of the bitter facts of Cuban history is that those who were alive at the beginning of the Castro dictatorship will not be alive to celebrate its end.

My father arrived in the United States when he was thirty-nine years old. He passed away forty-two years later, coincidentally on the forty-first anniversary of the Bay of Pigs invasion. In between, he spent four decades longing to return to his homeland, his Cuban passport tucked away in his night table. He could have gone back to visit, as many others have, but he never did because he believed that “visiting” his homeland was a form of surrender, the definitive acknowledgement of dispossession.

As it happens, the day that President Obama announced the normalization of relations, December 17th, would have been my father’s birthday. Had he been alive, he would have joined the crowd of excitable exiles in Little Havana protesting what he would have interpreted as a betrayal, but still dreaming of an impossible return. 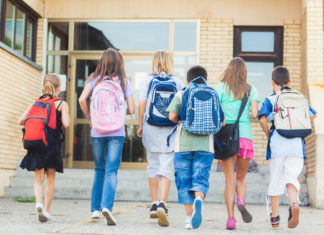