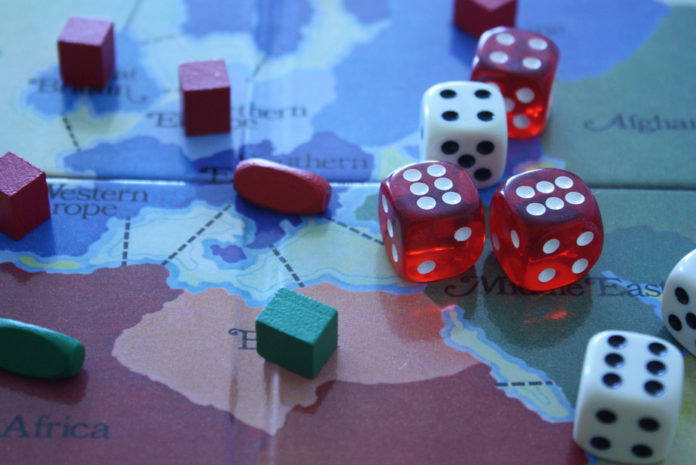 By Joel Shapiro, University of Oxford

It has long been a goal of investors and corporate governance experts to make sure our business leaders aren’t steering companies down a dead end of short-term gain and risky strategies. The aftermath of the financial crisis has seen much hand wringing over how to ensure bosses have the incentives to pursue that lofty ambition.

Excess risk-taking at banks and other financial institutions is an even larger concern as it affects not just creditors, but depositors, taxpayers, and potentially the whole financial system. Banks can change their risk profile much faster than other types of companies, responding more quickly to incentives, and potentially hiding underlying problems.

It’s well known that giving a chief executive incentives through shares and stock options can encourage excess risk taking. While this has been recognised over the years – and several proposals have been made to reduce risk-taking – none have been adopted in the real world. Here’s one that might just work.

My work with Patrick Bolton at Columbia University and Hamid Mehran at the Federal Reserve Bank of New York, has led to a proposal that would partly tie a CEO’s pay to how the market perceives a financial firm’s exposure to risk. This is measured through Credit Default Swap (CDS) spreads.

A CDS is like an insurance policy that protects a buyer against the risk that a company or country will default on their debts. Therefore the price (the spread) of a CDS reflects the likelihood that the company or country will default; the higher it is, the greater the risk. The chart below shows the default risk measured using the cost of a five-year CDS for Germany, Italy and Argentina. It’s clear to see where the market judges there to be most risk of non-payment of debts.

It works just the same for banks. In our proposed pay structure for bank bosses, a high and increasing CDS spread would result in lower compensation, and vice-versa. By giving executives a stake in both the upside and downside for the firm, there are strong incentives to engage in a more prudent approach to risk taking.

Just like a stock price, the CDS spread is determined by a market. The CDS of major financial institutions are traded frequently – it’s no longer at the extraordinary volume of before the financial crisis, but for all individual companies the CDS market in 2013 was still estimated at about US$13 trillion. So the spread price can react quickly to new market information.

There have been several proposals to use CDS spreads in other regulatory contexts. Some have suggested they might act as a trigger for when financial firms should be asked to increase capital. Others have argued that CDS spreads could act as a tool for central banks to manage risk in the financial system. Another post crisis suggestion was to entirely replace credit ratings with CDS spreads for both regulatory and private purposes.

So it is a tool, that demands attention, but of course, you could just give debt a much bigger role in setting executive pay. One way of doing this would be to use actual debt or “inside debt” in CEO pay packages. Inside debt is pay that acts like debt, in the sense that benefits like deferred compensation or pension funds could both disappear if the firm went bankrupt. Debt has value, but its value decreases when there is a larger risk of bankruptcy – compensate CEOs with some type of debt, and they’d have the incentive to take less risk.

While this approach moves in the right direction, our view is that using CDS spreads is a better model. The simple reason is that using something that is easily traded and has a market price gives the transparency needed to provide the correct incentives. And our approach includes a side-benefit by creating a built-in stabiliser that would have been useful in the crisis. When a bank’s performance deteriorates and its credit quality weakens (leading to an increase in CDS spreads), it will pay out less to managers whose compensation depends on CDS. This conserves capital for the bank just when they need it most. When banks get into trouble, we are used to seeing dividends cut to protect the bank and its creditors, a move which punishes shareholders. Our approach would make sure the bank imposed a direct cost on risk-taking managers as well. 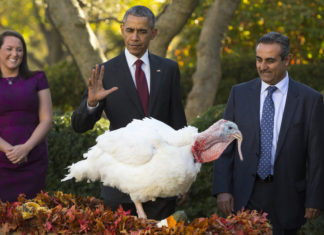 Tourism is the missing piece of Canada’s cannabis legalization puzzle