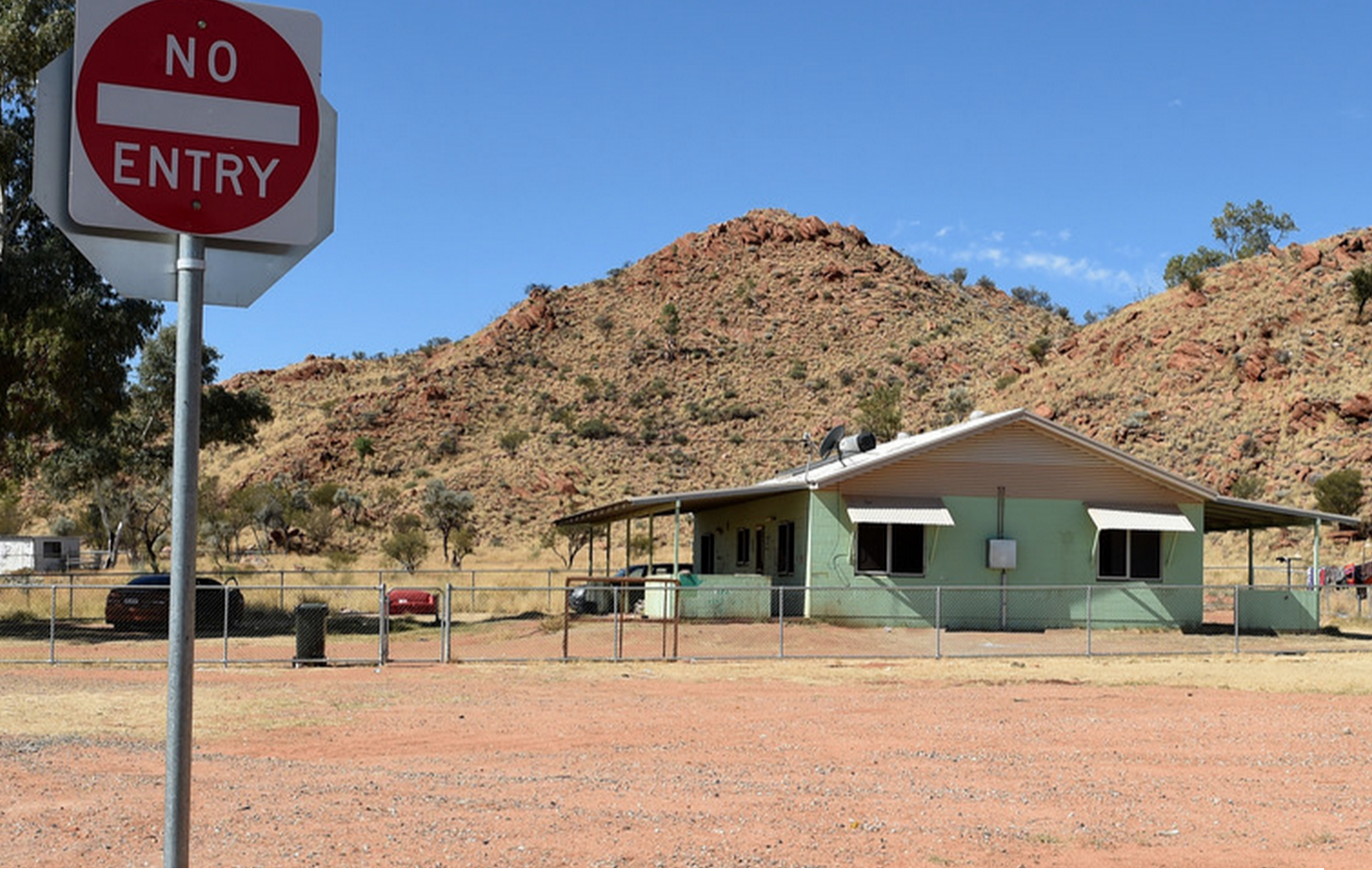 Despite efforts to prevent suicide among Indigenous Australians, especially the young, the Aboriginal and Torres Strait Islander suicide rate is at least twice as high as – and in some instances, such as at Mowanjum near Derby, 100 times – the national rate.

We have an array of prevention agencies, lifeline programs and public mantras about “being in life”. So why don’t they seem to work in rural and remote communities?

The obvious – but always avoided – response is that we don’t know why people, particularly young people, take their lives. We can’t get to the soul of the suicide. And prevention is a somewhat pretentious term: suicide isn’t measles or smallpox and there are neither overt symptoms nor vaccinations to hand.

The medicalised model of suicide asserts that all suicide must be the result of some form of mental illness and is therefore treatable – even curable – if only we could find the right pill or talk therapy.

I have yet to find a medical student in Australia who has been taught, or even been asked to read, the history of the bad, sad, and mad suicide eras. Bad, as in the Middle Ages when suicide precluded one’s burial in a “proper” cemetery. Sad, as in the Age of Reason when discoloured bile or urine were deemed to cause an unsettling of the temperament. Mad, as in the modern nineteenth century when lawyers, not doctors, devised “insanity” as ways out of forfeiting one’s asset to the Crown, which was the case if one suicided.

Tradition dies slowly: we decriminalised suicide in various Australian jurisdictions only between ten and fifty years ago; since then, we have simply medicalised it.

The biomedical model goes further, even promoting a likely suicide “gene” or some chemical imbalance in the brain, with the quest to locate it so as to eliminate it, somehow.

An increasing number of respected scholars now condemn the pathologisation of distress and unhappiness and advocate considering the social contexts of suicide. I believe we need to take on board an entirely new, anthropological view.

European scholars Ludek Broz and Daniel Münster have studied mainly native communities in several lands and are soon to publish a major book arguing that suicidal ideas and actions reside within one’s persona: they are the agents and agency of suicide, not some external illness or cause that somehow invades.

These scholars don’t start from the premise that nobody wants to end their lives. They don’t assert that if such “victims” do so, or want to do so, there must be something other than the self that is responsible, such as an acquired black dog depression. In short, they don’t subscribe to our medical mantra that you must be out of your mind if you suicide.

Australian Aboriginal suicide is essentially a post-1960 phenomenon, one of incredibly quick and alarming growth. Some scholars insist there must have been high rates before then, but they are unable to find the data to support that view.

So what happened to the Aboriginal self after 1960? How did we get from an almost nil rate to among the highest rates on the planet — right up there with the World Health Organization “rankings” of Guyana, South Korea and Sri Lanka — in fifty years?

Logically that answer must lie in the political, legal, social, and economic environment. As I’ve previously outlined, the hasty “decolinisation” processes – in Australia and Canada, among other places – caused governmental and mission-structured administrations, however harsh and authoritarian, to disappear overnight. The vacuum they left caused several communities to implode and become disordered societies.

Something on those lines has to explain the radical shift from nil suicide rate to a catastrophic one.

So, what can we do about it?

The medical and helping professions are trained to look for illness and disease rather than fix social problems. Even Aboriginal health organisations and personnel are caught up in the medical pathology approach.

Those who administer medical treatment to essentially white Anglo and non-Aboriginal urban populaces have no guidelines for approaching cluster suicides in Broome, Yirrkala, Kempsey, Swan Hill or Walgett, let alone suicides among eight- and ten-year olds.

We should acknowledge that the only sovereignty many youth of all kinds and classes have in life is sovereignty over their own lives and bodies. It is, all too often, their only form of empowerment. They can suffer it, as so many do, or they can end it, as so many do. A decision to conclude that sovereignty cannot be treated with a pill or on the phone or by a booked appointment.

A holistic team approach involving a number of professions – doctors, nurses, health workers, psychologists, counsellors, and particularly grief counsellors – and community members — is essential if there is to be any progress. That group must also include sports people and sports organisers.

We need a “total community” project, a focus on restoring or recreating community rules rather than focusing on one specific problem, such as suicide, as if it can be dealt with in isolation.

The bigotry baked into welfare cuts