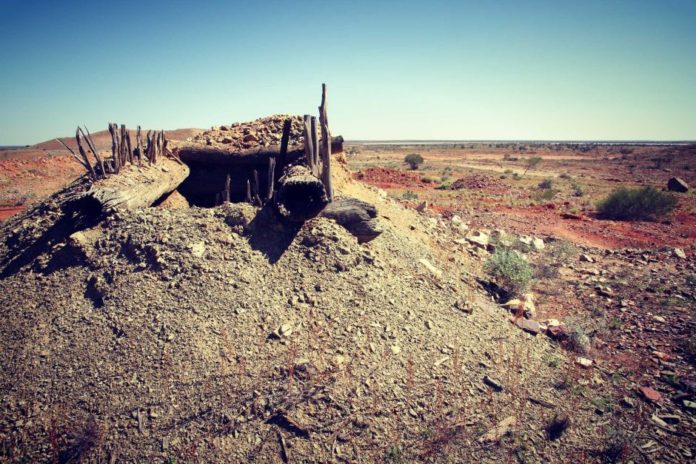 By Corinne Unger, The University of Queensland

Wandering around Australia, you might want to watch your step — the country currently has more than 50,000 abandoned mines. Some represent a significant threat from contamination; others may pose safety risks; and still others may be losing their value as cultural heritage.

Recently experts met in Brisbane for the four day Life of Mine conference to explore how to leave positive legacies from mining. This included exploring the challenges of, and long term solutions for, our abandoned mines.

But cleaning up old mines is no simple matter.

Prime minister Tony Abbott has declared Australia open for business, promising to make it easier to get mining projects through assessment processes and minerals out of the ground by stream-lining environmental approvals.

Clive Palmer knows all too well that, having been hit last year with a government order to clean up 300 abandoned coal-drilling sites, old mines represent liabilities.

In 2012, the NSW Auditor General declared that “derelict mines may represent the largest category of contamination liability for the state”. He also noted that the “derelict mines program has many thousands of hectares of degraded and contaminated land where mining companies abandoned mines without cleaning up or stabilising the sites.”

And also in 2012, the Queensland Commission of Audit estimated that Queensland’s 15,000 abandoned mines are a A$1 billion liability on the state.

Australia already has a national abandoned mine policy, although it has yet to be formally implemented by state and federal governments. Until it is, we cannot expect states or the mining industry to strategically prioritise remediation of old mines.

When a mine closes now, it’s required to be safe, stable, non-polluting and have sustainable land uses. But regulations in the past were much weaker and community expectations lower, which has given rise to legacy of mines which do not meet today’s standards.

Abandoned mines are largely historic, have no clear ownership and rarely meet current community and regulatory mine rehabilitation and closure expectations.

Australian governments and the community have become responsible for these mines’ management.

For example, the Queensland Flood Commission Inquiry revealed that approximately 12,000 out of 15,000 abandoned mines in Queensland are located on private land and consequently are not considered the responsibility of government.

What can we do with old mines?

Where abandoned mines pose safety impacts governments may undertake shaft capping programs. Where there are agricultural productivity impacts downstream of polluting sites, governments and communities may be engaged in community directed research, as at Mount Morgan in Queensland.

But old mines don’t have to be a liability; instead they can become an asset. Australia’s national policy for old mines recommends “valuing abandoned mines”. This could include:

The book 101 things to do with a hole in the ground describes new futures created from old mines with some Australian examples included. Here there is a focus not only on the environment, but also on people.

In east Germany, the IBA-SEE project transformed an abandoned brown coal mining region into a new landscape focussed on creating new economies. Mine pits were filled with water to form recreational lakes. Key heritage features were conserved, in concert with environmental and engineering restoration works.

The Heartlands project in Cornwall, England, tapped into European Union and British Lottery funding and multi-stakeholder collaboration to conserve mining heritage in this World Heritage listed area. This was integrated with new businesses and recreation in a central community site. An abandoned slate mine in Wales was recently converted into a trampoline park.

Currently, each state and territory has developed its own approach to managing
abandoned mine sites, with a national policy developed in 2010 under COAG.

Some states are doing well. A recent web-review from the University of Queensland’s Centre for Mined Land Rehabilitation, presented at the Life of Mine conference, found that Western Australia has a very detailed inventory available to the public. Transparency is a very important aspect of mature governance when managing whole jurisdictions of abandoned mines, as demonstrated in British Columbia, Canada.

The review also found that Australia’s abandoned mines program maturity could be accelerated by drawing upon leading practices overseas. Particularly in Canada, where the National Orphaned and Abandoned Mine Initiative provides support across federal and provincial jurisdictions through an advisory panel of industry, government and the community.

Corinne Unger is a Churchill Fellow who undertook research into leading practice abandoned mine rehabilitation and post-mining land use in Europe and Canada during 2009. She is currently employed part-time in an unfunded position at CMLR (Centre for Mined Land Rehabilitation), SMI (Sustainable Minerals Institute) at The University of Queensland where she is a researcher aiming to establish a national hub for abandoned mines. She is also an environmental consultant providing advice to the mining sector, governments, NGOs and landholders on mine rehabilitation, closure and abandoned mine management. 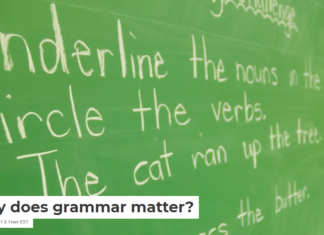 Staff Writer - February 2, 2021
Laurie Ann Britt-Smith, College of the Holy Cross Curious Kids is a series for children of all ages. If you have a question you’d like...