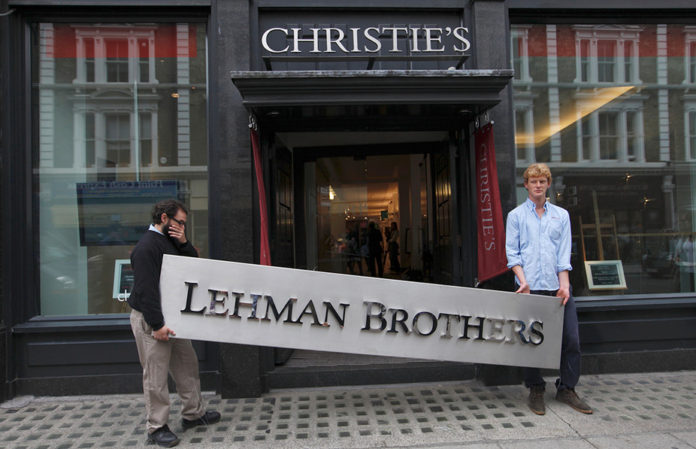 The subprime crisis and the subsequent failure of Lehman Brothers came as such a shock – and the repercussions were so severe that when the time came to mount a response, policy makers were as surprised as the rest of us and woefully unprepared.

In the six years since Lehman’s collapse, much effort has gone into thinking about the next crisis and about how to strengthen financial rules and practices so that the fallout is contained. Has this effort been productive? Will the repercussions of the next crisis be less damaging?

The answer, as with many things economic, is: it depends. It depends in particular on the form the next crisis takes. Most obviously, that crisis could be sparked by the collapse of a large bank, similar to bank failures in the US and other countries in 2007 and 2008. Banks are highly leveraged, and information about their underlying condition can be difficult to obtain. This means that they are always at risk of going bust.

Governments have therefore focused on making the banking system more robust and better able to withstand the failure of a large financial institution. Banks are now required to hold more capital so that they have a larger cushion to absorb losses from the collapse of one of their number. They are now subject to liquidity requirements to ensure that they have adequate resources if the interbank market, on which they borrow overnight, dries up.

Regulators have taken steps to remove the expectation of a taxpayer bailout and reformed compensation practices in the hope that this will deter excessive risk taking. Bank failures will still happen, but these are among the reasons to hope that their repercussions will be less severe.

Alternatively, the next crisis could be sparked by doubts, like those of 2012, about the survival of the euro. An election in one or another European country could bring to power an opposition party committed to abandoning the euro.

Greece’s opposition left wing party, Syriza, is likely to form the next government in Athens if parliamentary elections are held next spring. Marine Le Pen is currently a leader in the French opinion polls and has vowed to take the country out of the euro in her first day in office.

If one country was seen as about to leave the euro, the expectation would quickly develop that others would follow. The result could be panicked runs on banks and financial markets Europe wide.

Here, leaders are clearly better prepared than in 2012, before European Central Bank President Mario Draghi vowed to “do whatever it takes” to maintain the integrity of the euro area. In a panic, we now expect the ECB to immediately flood financial markets with cash. It would buy every security in sight if doing so was necessary to hold the eurozone together. An isolated exit from the euro would still be disruptive. But there is reason to think that the fallout could be contained.

A crisis of geopolitics?

The next crisis could also be sparked by a geopolitical event: worsening conflict in Ukraine or the Middle East, or a naval clash between China and another country bordering the South China Sea. These kinds of events inevitably disrupt financial markets.

But they are more likely to create problems for other countries than for the United States, which remains the world’s only true haven. Geopolitical turmoil is likely therefore to create flight toward US markets, not away.

But there is also the danger of a crisis originating in the United States itself. The US is seen as a haven because its financial markets are so liquid – because it is possible, in other words, to buy and sell government and corporate securities at low cost in virtually unlimited quantities.

But recent financial reforms like the Volcker Rule and changes in capital requirements for banks have made it more expensive for US financial institutions to hold inventories of bills and bonds. Consequently, if there is a sudden movement out of those instruments by the same money managers that have the movement in, their prices could implode.

Liquidity premiums – the extra yield investors demand to own a security when it can’t be converted easily into cash – would explode, and exchange-traded funds with positions in such assets could find themselves unable to redeem their shares. Officials like Mark Carney, governor of the Bank of England, have been warning of this danger in the hope that warnings will lead investors to be better prepared. Perhaps those warnings will have some effect. Time will tell.

But these, to invoke Donald Rumsfeld, are the “known unknowns.” These are the crisis risks we perceive and for which we are attempting to prepare because they resemble crises past.

There have been bank failures before. The eurozone had a near-death experience in 2012, as I describe here. The sudden surge in yields of which Carney warns would resemble the liquidity crisis that resulted from the failure of the mega-hedge fund Long-Term Capital Management in 1998. These types of crises are likely to be manageable precisely because they have a history.

More dangerous are Rumsfeld’s “unknown unknowns,” the financial crises that come from unanticipated sources. History provides no guidance about their form; all we know is that there will be some. And the other thing financial history tells us for sure is that their impact will be severe. 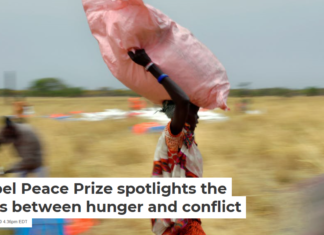