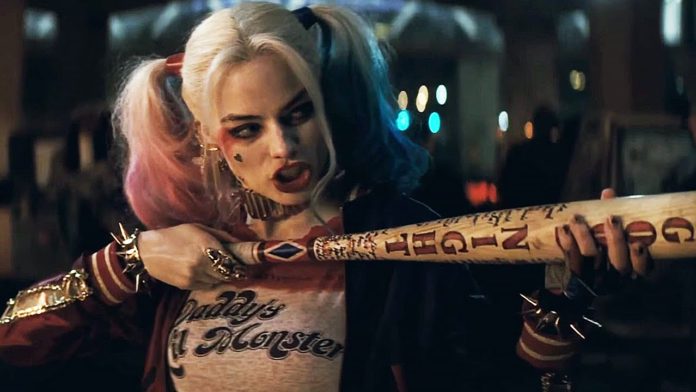 5 Reasons to See It…

2. If you’re a Will Smith fan, you won’t be disappointed.

3. As FBI head, Amanda Waller, Viola Davis has never been so mean.

4. At least 15 million must have been spent on music alone in the first 5 minutes of this 175 million dollar blockbuster. With classic hits like You Don’t Own Me (Grace feat. G-Eazy), Bohemiam Rhapsody (Panic! At The Disco), Dirty Deeds Done Dirt Cheap (AC/DC), Sympathy for the Devil (The Rolling Stones) and Without Me (Eminem), the soundtrack is beyond a highlight.

5. If you’re a Jai Courtney fan, his character, ‘Boomarang’, has a particularly adorable secret relationship with a pink stuffed rabbit.

2. The executive producer, Steven Mnuchin, is also Donald Trump’s chief fundraiser. We’re not gonna lie, we felt a tinge of guilt buying tickets to support this blockbuster which appears to walk on the dark side of the political fence. (All the violence, torture and militia scenes began feeling like a Trump wet dream…)

4. Absent a hero or protagonist, there’s no one character for the audience to relate to or even care about.

5. The film is definitely spectacle over substance. If you consider yourself in the lowest common denominator, see it. If you don’t, maybe look for a more thought provoking piece with an actual story line. 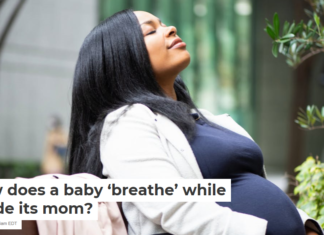 Staff Writer - May 24, 2020
Julie Pollock, University of Richmond “Mothering” is synonymous with “nurturing,” probably because moms start providing for their kids even before they’re born. A fetus relies...

It’s all about the Hamiltons, baby