By Jessica Hughes, The Open University

To understand where we are, we must remember where we’ve been. This is one central theme that emerges from the work of new Nobel laureates John O’Keefe and May-Britt and Edvard Moser, whose neuroscientific research into place and grid cells indicate how closely memory and spatial awareness are intertwined in the hippocampus.

For ancient historians, the pairing of place and memory is a familiar one. It appears in one of the most widely-cited anecdotes about the Greek poet Simonides of Ceos (c. 556-468 BC). The Roman writer Cicero tells this story in the second book of his De Oratore: Simonides attended a banquet and left the house just before the roof collapsed. Although the bodies of the other guests were mangled beyond recognition, Simonides nevertheless managed to identify them by remembering exactly where each person had been sitting.

This tale became the foundation narrative of the ancient ars memoriae, a collection of mnemonic techniques which enabled Roman orators like Cicero to remember their speeches, often by visualising symbolic objects placed in particular locations around an imaginary house or landscape.

After classical antiquity, the idea of a mental architecture and the links between space and memory were consolidated by writers like St Augustine, who in the 4th century described himself as wandering through the “vast cloisters” of an imaginary “memory palace”. This was an incredibly influential concept which shaped later views of memory as a “theatre” or “storehouse” – and which has taken on new meaning in today’s digital age (when a visit to the memory palace generally means tapping through the vast cloisters of Google).

The image of the memory palace still crops up in popular culture. It is particularly prevalent in recent years due to the BBC series Sherlock. One of the most compelling scenes in the show began with Benedict Cumberbatch snapping “get out! I need to visit my mind palace”, before withdrawing to an inner mental world.

Illusionist Derren Brown admits that he uses the memory palace all the time – he’s even constructed a mental map of central London to help him remember the facts of art history.

And an innovative exhibition staged in 2013 at the Victoria and Albert Museum presented the memory palace as a tool of resistance in a fictional, post-apocalyptic London-of-the-future. In this imagined city, all forms of writing and recording had been forbidden, and the ancient art of memory provided the sole means of preserving the past.

All these modern examples challenge viewers to contemplate their own reliance on external, non-spatial forms of memory, whether these are computer hard-drives or online repositories such as Facebook or YouTube.

The memory palace in its various guises thus forms part of the long genealogy of the neuroscientific research into space and memory conducted by the Mosers and O’Keefe – who himself studied classics at school and then skipped university engineering classes in order to attend philosophy lectures.

The parallels between the ancient ars memoriae and the Nobel-winning work also indicate the broader value of cross-disciplinary conversations between historians and scientists.

From the historian’s perspective, the benefits of such conversations are simple and tangible. New scientific discoveries advance our understanding of the human minds which produced and inhabited the cultural scenarios we study. They also make us reassess old stories like that of Simonides and make unfamiliar worlds seem closer by attributing past actions to shared neurological frameworks.

Knowing about the latest cognitive research means that we can attain a deeper understanding of why certain types of ancient visual imagery were particularly appealing or memorable.

And neuroscience can help us in our research into the history of memory by highlighting the differences between past and present understandings. Plato’s famous wax tablet is one example of an older metaphor that diverges considerably from modern views of memory: we now appreciate that our memories are constantly being reconstructed in retrospect, rather than “inscribed” in a definitive form at the time the events occur.

Scientists, too, might benefit from an awareness that certain modern questions have a “deep past” – a past which has contributed to how these questions are formulated and which has ensured the privileging of these areas of research over other possible ones. To repeat the findings of O’Keefe and the Mosers in a somewhat different context: to understand where we are, we must remember where we have been. And perhaps this is enough.

Jessica Hughes has previously received funding from the AHRC, the Leverhulme Trust and the Max Planck Institute (via the Memoria Romana project, led by Prof. Karl Galinksy). 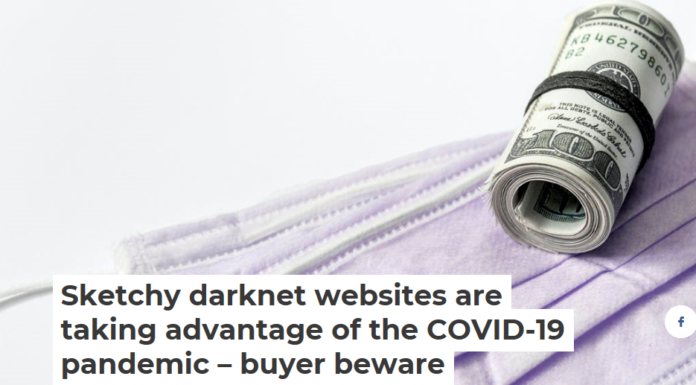 Are there too many music festivals?

At work, women and people of color still have not broken the glass ceiling