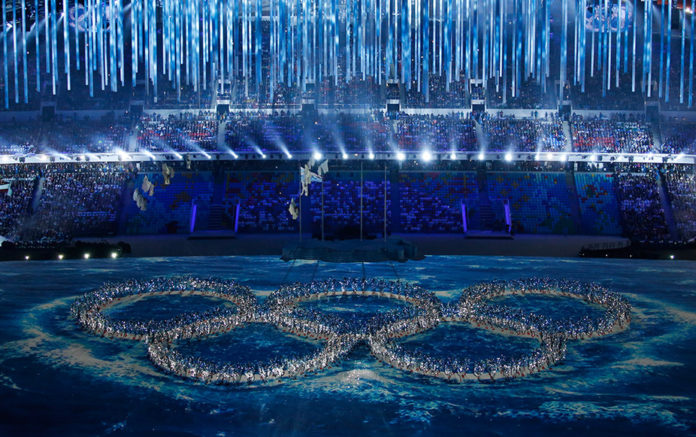 The competition to host the Olympic Games has typically been fierce, but an increased awareness of the giant money pit they usually become is convincing some cities to think twice.

Earlier this month Oslo became the sixth city to reconsider its bid for the 2022 Winter Olympics after Norway’s ruling political parties refused to support the process, leaving just two contenders remaining to jostle for hosting rights.

The process begins seven years prior to the Games, when the International Olympic Committee (IOC) reviews the various bids and anoints a “winner”. With many bidders and only one seller, the IOC has had great leverage to extract ever more extravagant facilities and infrastructure needed to support the events.

On the other side of the ledger are the revenues. While the summer games produce US$5 billion to US$6 billion in income from television, ticket and premium sales, sponsorships, and merchandise, the Winter Games generate around half this much. Out of these revenues, the IOC shares approximately half with the host city. Investing US$20 billion to US$60 billion and receiving back US$2 billion to US$3 billion does not sound like a very attractive business proposition.

China’s games were seen as a coming out party for the country, at a price tag of US$40 billion.
U.S. Army/Flickr CC BY, CC BY

The games’ promoters, however, claim the real payoff comes in increased tourism, foreign investment and trade. As my own research confirms, the difficulty with this assertion is that there is little evidence to back it up. London and Beijing, for instance, each experienced a drop in tourism when they hosted the summer games. That is, the increase in tourism for the Olympics was more than offset by a decrease in normal tourism, as people decided to stay away from the crowds and high prices. To be sure, the large majority of scholarly studies concludes that there is no positive economic impact from hosting.

Potential bids for the 2022 Winter Olympics from Krakow, Stockholm, Munich, Davos, Lviv and Oslo were withdrawn in 2013 and 2014. This leaves only two authoritarian countries, Kazakhstan and China, in the hosting competition. Many analysts have concluded that democratic governments can no longer get away with wasting billions of dollars on dubious Olympic glory.

There are two examples of Olympic success in the past: Los Angeles in 1984 and Barcelona in 1992. These experiences have provided hope that hosting can pay off. The problem is that in each case the conditions were unusual and, in any event, are very hard to duplicate.

The summer games held in Los Angeles in 1984 was one of the few financially successful Olympics.
InSapphoWeTrust/Flickr, CC BY-SA, CC BY-SA

After a string of commercially unsuccessful Olympics in Mexico City, Munich and Montreal, Los Angeles was the only bidder for the 1984 Games. LA told the IOC that it would only host if the IOC guaranteed the organizing committee against any losses. The LA plan was to use the existing sports infrastructure (plus a few smaller, privately funded venues), and Peter Ueberroth, the head of the LA committee, introduced a new corporate sponsorship model to help cover operating expenses.

Barcelona 1992 is another special case. The city began to develop a plan for the renovation of the city after Franco’s death in 1975. The plan had several components, including the opening of the city to the sea. Crucially, the plan pre-existed the bid to host the Olympics, and the games were fit into the plan, reversing the typical sequence.

The good news today is the IOC seems to be getting the message that the existing model doesn’t work. The new IOC president, Thomas Bach, has initiated a process to investigate ways to change the bidding process and its requirements. Whether the IOC eventually takes the necessary bold steps or it tinkers with tepid reform remains to be seen. In the meantime, cities would be prudent to follow the examples of Krakow, Stockholm, Munich, Davos, Lviv and Oslo, and forego the promise of Olympic glory.

Andrew Zimbalist is the author of the upcoming book, Circus Maximus: The Economic Gamble Behind Hosting the Olympics and the World Cup.

Andrew Zimbalist does not work for, consult to, own shares in or receive funding from any company or organisation that would benefit from this article, and has no relevant affiliations. 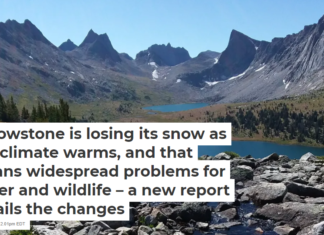