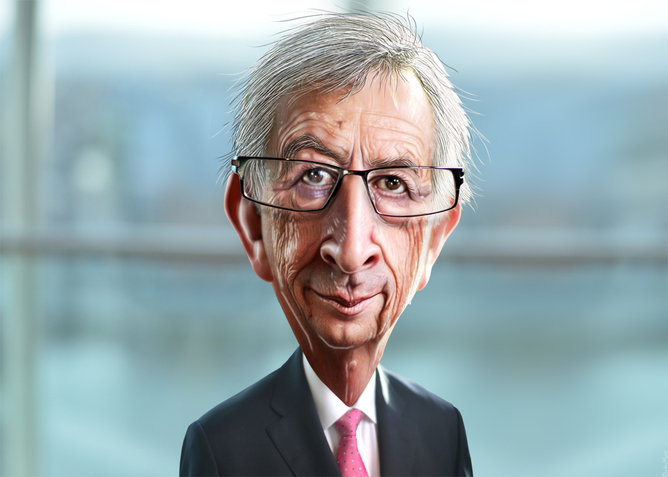 Just what British politics needed: a new row over Europe. The revelation that the UK is expected to make a one-off payment of €2.1bn (£1.7bn) towards the European budget by December is probably the last thing David Cameron wanted in the middle of the current meeting of the heads of government at the EU summit in Brussels.

This is politically dangerous at a time when British support for EU membership is on a knife-edge. Cameron has already put out a strongly worded statement saying the increase is “unacceptable”. UKIP leader Nigel Farage has been making political capital, along with eurosceptic Conservative backbenchers such as John Redwood.

The £1.7bn demand is a 20% increase on the UK’s current annual net contribution of £8.6bn. A substantial amount of the UK’s annual payment is based on how the economy is performing, and the change is due to the fact that Eurostat, the EU’s statistics agency, has changed the way it calculates GDP. This has produced winners and losers throughout the union under the existing budgetary rules. The UK heard about it a few days before it was made public.

Politics are also at play, however. The demand for the increased budget was voiced by the European Commission under the new president-elect, Jean-Claude Juncker. He may not have designed the rules, but he appears to have been involved in the timing of the announcement and is insisting that the money be paid at relatively short notice. This appears to be one reason for Cameron’s anger over the decision.

I think Juncker has more fish to fry with Cameron than just this issue. The budget story broke only a few hours after he warned Cameron that UK agitation to change the rules on freedom of movement could “destroy” the policy within the EU. Cameron was of course also one leader who was very vocal about cutting back European spending at the time that the current budget was being negotiated. It looks like Juncker is saying: “If you want changes, you also have to pay your way.”

The row goes back to Margaret Thatcher and the budget rebate that she negotiated for the UK in 1984. At that time it was necessary to reduce the big gap between what Britain paid in to the EU and what it got out. But over the last 20 or 30 years, this gap has become much smaller. At the same time, the UK has been doing very well lately compared to many European countries. It’s economic performance on course to overtake France and even close the gap with Germany. This increases the argument that Britain should pay more into the budget.

And yet I’m surprised Juncker doesn’t focus more on the rebate. Probably at the back of his mind he would like to get rid of it, but thinks that it is very difficult to achieve and that it is probably best to simply ask for more money.

Yet although changing the rebate would still be politically controversial in the UK, it might be easier compromise for Cameron. Thatcher and John Major rightly fought over the large subsidies for France under the common agricultural policy, arguing that the UK was paying in a lot of money. Britain’s partners didn’t necessarily like the rebate, but they understood the British position and agreed to it.

But now the EU has 28 members, not the 10 in Thatcher’s era (pre-1986). There are now a lot more countries that pay more in than they get out. We know that other major member states such as Germany, France and Italy have had to put in extra to cover the UK rebate. When countries such as Italy have been hit particularly hard by the eurozone crisis, the fact that they are having to “carry” a relatively stable country like the UK becomes more of a problem. If everybody had a rebate, the whole budget system would collapse. Britain might have to face the fact that it might have to pay a larger share to make up for other countries at the moment.

The timing and the fact that Juncker seems fixed on the budget issue does not look like good politics. We now have almost a month of campaigning ahead of the Rochester & Strood by-election in England, where UKIP and parts of the Conservative Party will be able to say that staying in the EU means there is more of this to come. This is likely to shift British public opinion more towards leaving. It is hard to see how this was wise. And Juncker is doing this before he has even officially taken office.

The president-elect can appear balanced in public, but behind the scenes he is known to be somebody with strong opinions. He was appointed because in the end there was no alternative. It remains to be seen if he can reunite the union and improve how it is seen by the public. But I have my doubts. He has already run into problems over the selection of certain EU commissioners.

And over this new budget issue, even one of Juncker’s spokespeople admitted that the timing was bad. That already suggests there is quite a bit of disagreement within the commission over the issue. It would be interesting to hear what Angela Merkel has to say. Her Christian Democrats and their German coalition partners, the SPD, are keen to keep Britain onboard, even if they are not always keen on Cameron’s demands. They know that if the UK left, it would lead to a major crisis. In summary, not a good weekend for the EU.

Christian has received research funding from the ESRC and the University Association for Contemporary European Studies. He is also a research fellow for the Central European Policy Institute. 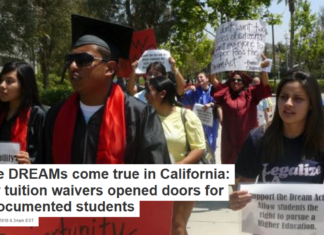