Think of what you skip reading a novel: thick paragraphs of prose you can see have too many words in them.

So said Elmore Leonard, prolific author of westerns, short stories and crime novels. He died last year at the age of 87, still writing, and still leaving out the bits that readers tend to skip.

Leonard is self-consciously non-literary. Despite this, literature academic as I am, his debt to Hemingway and Steinbeck seems entirely obvious. But you won’t find him on the list of possible Booker prize-winners. You won’t find his novels full of clouds of yellow butterflies. You won’t find yourself bogged down in psychological analysis or descriptions of what characters look like.

But you will, be drawn into a narrative instantly (go on, see if you can resist the opening page of Freaky Deaky). His narrative speeds along, propelled by dialogue that no other writer can match. Leonard’s style is stripped-down, minimal, laconic and effortless. It takes a lot of hard work to write as effortlessly as he does.

The modern western – be it novel or film – is unimaginable without Elmore Leonard. He spent the 50s and 60s writing westerns, some of which were turned into films. There’s Hombre, 3.10 to Yuma (twice), and Valdez is Coming, for example. He wrote the screenplay for Clint Eastwood’s Joe Kidd. He created the taciturn archetype for the “man with no name” in Sergio Leone’s Spaghetti Westerns. It’s film directors and producers that found his work important and interesting, never the literary critics.

In the 1970s, Leonard turned to crime fiction. Many of his crime novels read like westerns in a modern, urban setting: Detroit or Miami. Raylan Givens, for instance, a central character who appears in multiple works, is a cop in a Stetson who dispenses instant and frequently violent justice with studied insouciance. He adjusts the brim of his hat nonchalantly at moments of crisis, and usually finds a mirror in which to admire himself doing it.

There’s a style to being a criminal as well as to being a cop, and Leonard’s characters try to live and speak it. His crime novels are knowing and self-referential, their moral touchstone a contemporary take on “a man’s gotta do what a man’s gotta do”. Leonard’s women, like Karen Cisco, the cop in Out of Sight, gotta do it too. I could call them post-modern westerns – but I won’t.

Many of his characters are the personification of cool. Leonard is fascinated by cool, as a style of writing as well as being. His own prose is defined by it. His 10 Rules of Good Writing are partly about avoiding cliché (“Never start a book with the weather”, “Never use the words ‘suddenly’ or ‘all hell broke loose’”) and excitability: “Keep your exclamation points under control.”

These rules also tell us a lot about how he sees his role as author. He leaves space for the reader to imagine, for instance, what characters look like from the way they speak. He wants to be “invisible”, coolly detached from the action, not sitting in judgement. I could compare him here to the young James Joyce, who sought similar invisibility and crafted a prose of “scrupulous meanness” – but I won’t.

The pleasures of reading Elmore Leonard are many (and for me, frankly, guilt-free ). Principal among them is the enjoyment of witnessing a master-craftsman at work (though he wouldn’t enjoy that cliché). Leonard never tries too hard. That would be very uncool. His most important rule is one that sums up the ten: “If it sounds like writing, I rewrite it.” It’s advice, I think, that many academics as well as novelists might follow.

My summers never would have been the same without the latest Leonard packed in my cabin bag. And now I get, if possible, more enjoyment from reading his novels over again. Without skipping a word.

Guilty Pleasures is a summer series in which academics reveal their most embarrassing cultural inclinations. Over the next few weeks, you’ll find out what literature professors delve into on holiday, when they can’t quite bear to crack into that next classic.

Neil Sammells does not work for, consult to, own shares in or receive funding from any company or organisation that would benefit from this article, and has no relevant affiliations. 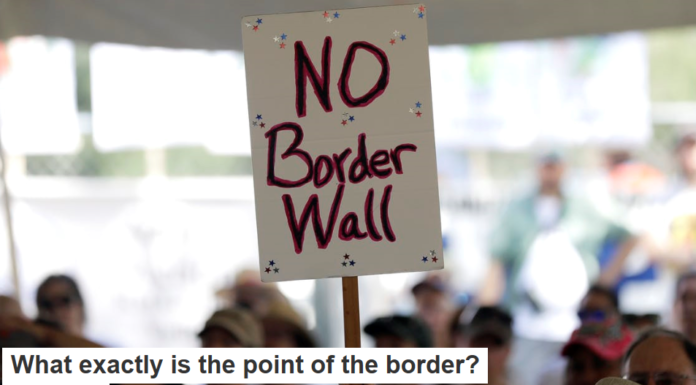 People are increasingly interrupted at work, but it’s not all bad

Millions of Americans struggle to pay their water bills – here’s how a national...

Racial stereotypes drive students of color away from STEM, but many...