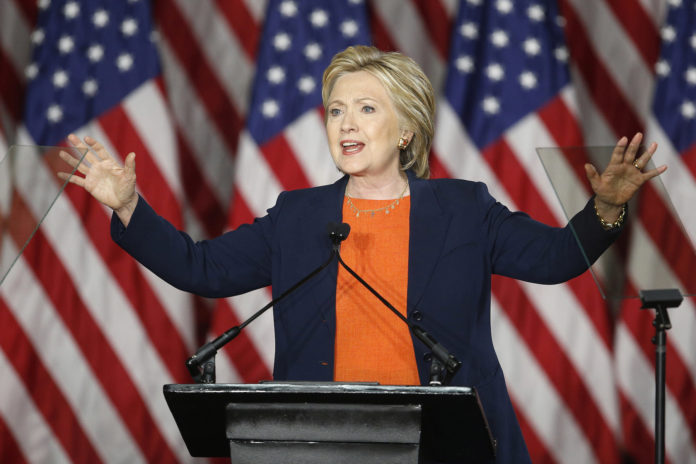 In her speech on Thursday, Hillary Clinton paralleled her general election opponent, Donald Trump’s racist values to those held by the Alt-Right. While such a comparison was not intended as a compliment, the white nationalist, predominantly online activist group, largely in support of Trump’s campaign, have welcomed the free press.

Alan Rappeport from the New York Times wrote, “Mr. Trump has publicly kept his distance from the alt-right, but his critics have accused him of offering subtle cues to invite its support.” Trump’s appointment of Stephen K. Bannon, the head of right wing publication Breitbart News—a news source celebrated by the Alt-Right—to be chief executive of his campaign, supports such a theory.

Clinton’s public criticism of the Alt-Right was perhaps the most widespread and prestigious attention that the movement has received to date. Fueling the on-liners to retaliate with name-calling like “Grandma,” they encouraged the mainstream exposure. 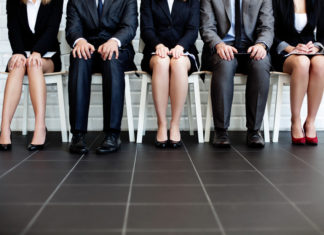 Staff Writer - October 11, 2014
By Melissa Yoong, University of Nottingham With the arrival of the first woman to head the BBC Trust, a perennially tricky question is once again...

How greater diversity in the cockpit could help airlines avoid a...