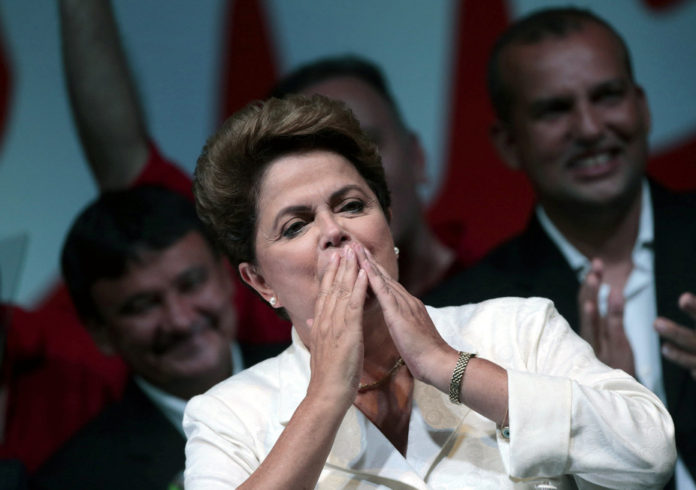 Dilma Rousseff has secured her Workers’ Party (PT) its fourth consecutive electoral victory. Winning with just a 3% margin, the fragility of her victory reflects divides in Brazilian society and the economic challenges ahead for the country.

After years of economic prosperity, the patterns of growth are not promising and Rousseff’s government faces the challenge of restoring that growth. But speculating about Brazil’s future warrants a look back at the remarkable development of the country’s economy over the past three decades. There are both successes and shortcomings that the PT government can learn from if it is to face the challenges ahead.

A trajectory of growth

Key to the PT’s electoral legitimacy lies a return of growth, investment and greater confidence in Brazil’s economy. Brazil’s trajectory of economic growth, particularly between 2003 and 2009, can partly be credited to the PT government’s ability to manage the country’s commodities boom.

As a resource-intensive economy, Brazil has benefited enormously from high prices for its agricultural exports and other higher valued commodities such as iron ore and steel. The government has also increased the access of low-income groups to the market through facilitating microfinance projects which has boosted domestic consumption.

Policy continuity has also been key to Brazil’s economic strategy. Thanks to the Real Plan enacted by former president Fernando Henrique Cardoso in 1994, efforts to bring back macroeconomic stability, to control inflation and set out a series of liberalisation reforms were accompanied by a political consensus around some degree of market reforms. A stable political environment regained the trust of financial institutions and foreign investors.

When the PT came to power in 2003, it focused on financing domestic companies with the view of making them globally competitive. Some examples include the rapid expansion of Brazilian firms operating in Africa and Latin America, notably Petrobras in the global energy industry and Vale in the mining sector.

Brazil also entered the emerging market for renewable energy – notably biofuels, with its highly successful ethanol programme. Initially financed by the state, this is now beginning to find its niche in Africa, where a biofuels revolution is taking place.

The Brazilian National Development Bank (BNDES) has been instrumental in funding the country’s economic development. As my colleague Eliza Massi has researched, the BNDES was instrumental in supporting Brazilian firms during the 1960s and 1970s and was indispensable in financing the development of emerging national champions like state petroleum company Petrobras and Vale, the world’s biggest producer of iron ore.

When I spoke with BNDES president, Carlos Lessa, he suggested that the time-honoured strategy has been to forge links across different sectors of the economy and seek winners to compete in a globalised economy. My research shows that Brazil’s development strategy is rooted on a pragmatic understanding of market reforms through selectively liberalising and deregulating its economy.

Brazil’s has an impressive record of poverty reduction through its social programmes, increasing the share of GDP devoted to social spending consistently since the mid-1980s. From 1985 to 2009, social spending increased from about 13% of GDP in 1985 to nearly 23% of GDP in 2009. As a result the share of the population living in conditions of extreme poverty has declined.

As a corollary of this, inequality has declined, thanks largely to years of economic stability and the increased spending in education, health, and social assistance programs. Increases to the minimum wage (in real terms) and expansion of income transfer programs, such as the Bolsa Família, have dragged millions of people out of poverty and made them into consumers.

Simply put, Brazil’s innovations in social policy have lifted millions into the middle classes and provided support for the destitute and chronic poor.

In the main, this election revolved around two issues: corruption and the government’s economic record. For the past six months, the image of Petrobras has been tainted by a corruption scandal which has engulfed public-sector managers, PT members and Rousseff, a former minister of mines and energy and former chairwoman of the Petrobras board, has also been strongly implicated.

Allegations by a former high-ranking Petrobras executive, Paulo Roberto Costa, link payments in refinery construction contracts to politicians from the Workers’ Party and others in Brazil’s ruling coalition. Millions of dollars were allegedly skimmed off inflated contracts, while Petrobras continues to hemorrhage cash, with its refineries behind schedule.

No longer the engine of Brazil’s prosperity, Petrobras today stands wounded and struggling to recover – its market capitalisation has shrunk to US$93 billion from $236.5 billion in 2010 – which is when Rousseff took office. Petrobras’s future is in question. Foreign investors are concerned about its financial health and the sustainability of its commercial strategy is in doubt over the long term.

Now that economic growth is slowing and the excitement around Brazil’s oil discovery has faded, Rousseff faces a bigger problem regarding PT’s development strategy. State capitalism in Brazil has always walked a difficult line between state intervention and freedom for the private sector. You need only look at Venezuela to see an extreme case of political intervention backfiring.

Rousseff’s first presidency was marked by continuity with her predecessor’s state-driven strategy. Her new challenge is to undertake bolder, more far-reaching economic reforms – giving Petrobras and other state enterprises back their autonomy, controlling inflation, and managing growth when the boom is about to end. And there is of course the need for a more active anti-corruption campaign. Given all of this, Brazil’s fortune is indeed uncertain.

Jewellord Nem Singh does not work for, consult to, own shares in or receive funding from any company or organisation that would benefit from this article, and has no relevant affiliations. 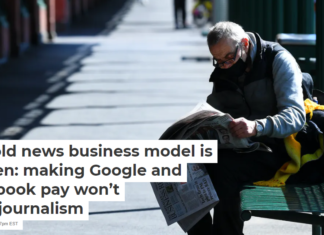