By Adam Swain, University of Nottingham

Ukraine’s snap parliamentary election on October 26 looks set to return a pro-Western parliament to Kiev – setting the country up for a long and tense winter. And while the elections seem to have gone relatively smoothly, what lies ahead in these incredibly sensitive times is scarcely any clearer.

I spent the election in Kharkiv, Ukraine’s second city, which is about 50km from the Russian border in the east of the country. I am there as an international election observer for UCCA, a US-based Ukrainian diaspora organisation, one of more than 1,000 international observers registered to oversee the parliamentary elections on October 26.

This election was conducted via an enormous number of polling stations, making it an extremely labour-intensive and bureaucratic process. Many stations have very small numbers of eligible voters, which means it’s been hard for observers to know what’s happening across the country.

Speaking for myself, while the electoral system is highly complex and bureaucratic, what mistakes we saw were just that, mistakes – fumbles by people who perhaps didn’t follow the precise procedure, but made only technical and not decisive errors.

That said, there were some signs of confusion. In particular, hospitals struggled with their necessarily transient population of patients. One hospital where I spent time was a military one treating casualties from the conflict in the Donbas; many of its patients were not from Kharkiv, and were not yet registered to vote there.

From what I saw, it looked as if different polling stations were responding to this situation in different, possibly contradictory ways – and it’s unclear who exactly got to vote in the first-past-the-post ballot.

Some people hope that these elections will see the emergence of a new political generation. They are quite optimistic that Ukraine will be modernised, and that a new political class might emerge. The more pessimistic among the population though, imagine that while the personalities of the parties might change, but the modus operandi of the country’s politics won’t.

The most likely outcome is something between these extremes. There will not be a radical change in the political culture or in how the political class operates – not revolution, but evolution.

Parties emerge and disappear relatively quickly in Ukraine, and various established forces have come a cropper this time around. Yulia Tymoshenko’s party seems to have just scraped past the 5% threshold for representation; the Communist Party did not secure 5%, and are not going to be in the parliament. New political parties, such as the Poroshenko Bloc, have been emerging fast – but it remains to be seen if they’ll make a clean break with the pre-Maidan era.

Voter turnout in Kharkiv was apparently just over 30%, a drop from the last parliamentary elections in 2012. The feeling in the aftermath of the vote is that many people could not see a political party that matched their views, something particularly true for pro-Russian people – who may well have not bothered to vote.

Where turnout will be pivotal is in the parts of Donetsk and Luhansk that remain under Kiev’s control, and which did vote. Participation there was among the lowest in the country, at roughly 25%. The risk now is that the separatists in the Donbas will see the low participation in Kiev’s snap election as an opportunity to extend their frontier once the harsh winter is over.

As for Kharkiv, the hostilities in the neighbouring oblast have united the population and encouraged them to identify with the Ukrainian state as never before. Driving around Kharkiv, as close to Russia as it is, I could see the Ukrainian flag everywhere, its yellow and blue colours painted on lamp-posts and street signs.

To the extent that there are pro-Russian separatists here, people still fear the kind of lawlessness and violence they’ve seen in Donetsk and Luhansk. There’s a scepticism about the still-fragile ceasefire struck with the rebels in September; there have been big casulaties on both sides, and Donetsk airport remains a flashpoint.

There will inevitably be a period of relative calm during Ukraine’s extraordinarily harsh winter. Whether we will see a return to violence in the spring will mostly depend on what happens between Moscow and Kiev in the next few months.

The most important thing to remember is that these elections have taken place in what’s essentially a new Ukrainian state. Crimea has gone; the separatist-controlled parts of Donetsk and Luhansk didn’t vote. Complicating things further, many refugees from those areas weren’t yet registered in their new homes, and therefore couldn’t vote.

Going on early indications, the government will certainly be more pro-European than previous ones, and relations between Ukraine and Russia are going to be difficult for some time. What happens next will depend on the events of the winter, whether Ukraine defaults on its debt – and whether Kiev is able to keep the lights on.

This article represents the author’s personal views, and not those of UCCA. 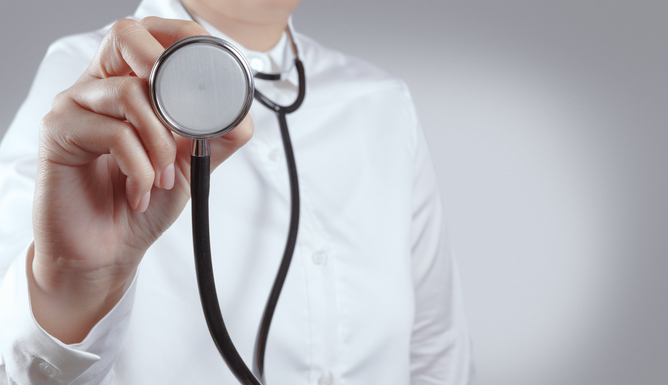 Staff Writer - December 28, 2015
Jessie Schanzle, The Conversation As we eye a brand new year, it’s good to look back and see what stories 2015 brought us. Here is...